The new Center for Cellular Construction is funded by a five-year, $24 million National Science Center Science and Technology Center grant, one of four such awards announced this week by the National Science Foundation (NSF). Administered by UCSF, the partnership will also include researchers from SF State; the University of California, Berkeley; Stanford University; the IBM Almaden Research Center; and the Exploratorium science museum.

“SF State faculty, research staff and students will be key partners in a transcendent effort to establish cell engineering as a new field,” said Keith Bowman, dean of the College of Science & Engineering. “Our students will be part of groundbreaking efforts to design and validate cells with new functionalities.”

Eight university faculty members and seven master’s degree students will participate in the project, and undergraduate students will have the opportunity to partake in summer research internships.

That participation will help SF State play a key role in one of the Center’s additional priorities: educating the next generation of cell engineers and increasing the participation of underrepresented minorities in the field.

“This partnership will allow our students, the majority of whom come from underrepresented backgrounds, the opportunity to gain skills and experience that will help them get into top doctoral programs and make their mark as scientists,” said Frank Bayliss, a professor of biology who will serve as diversity director for the new center. “They will be working alongside a diverse group of excellent cell biologists at SF State, as well as outstanding scientists at UCSF and our other partner institutions, on high-level, cutting-edge research that will have a positive impact on society.”

The Center will also host summer cell engineering “boot camps” for high school students and teachers in San Francisco and across the Bay Area.

Researchers in the new Center will collaborate to develop new scientific tools to allow scientists to reliably engineer cells for desired functions by modifying their internal organization; design complex multicellular and multi-organism structures to accomplish specific tasks; and develop living bioreactors that can generate products of commercial value, such as drugs or biofuels.

More information about the 2016 NSF Science and Technology Center grants can be found at www.nsf.gov/news/news_summ.jsp?cntn_id=189782. 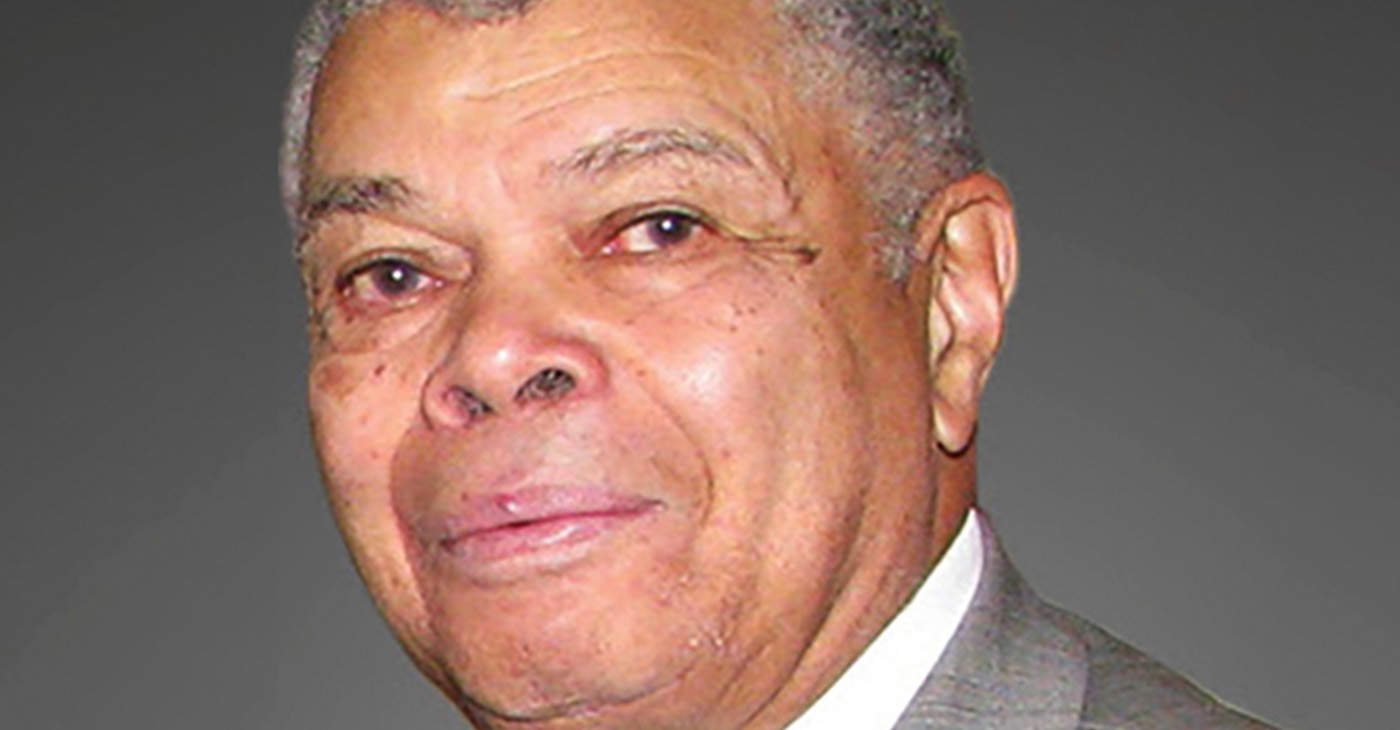 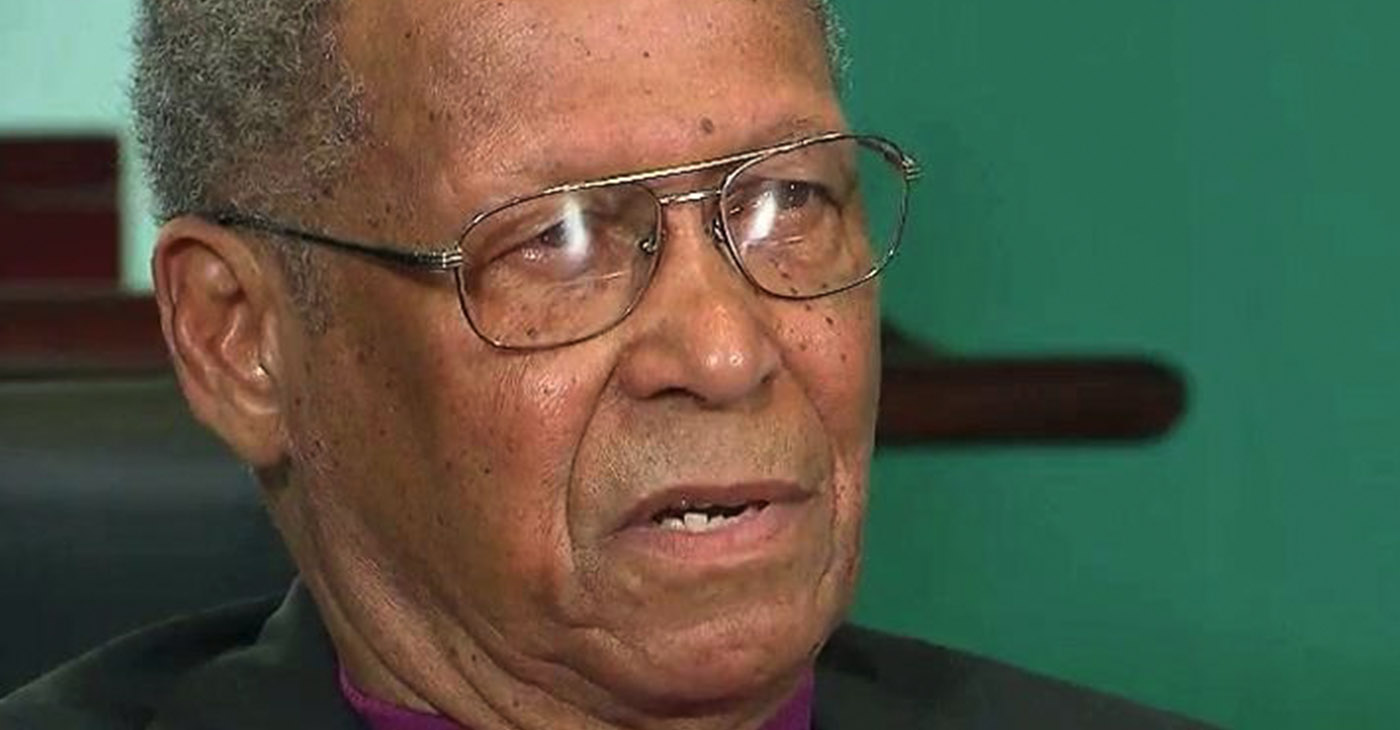 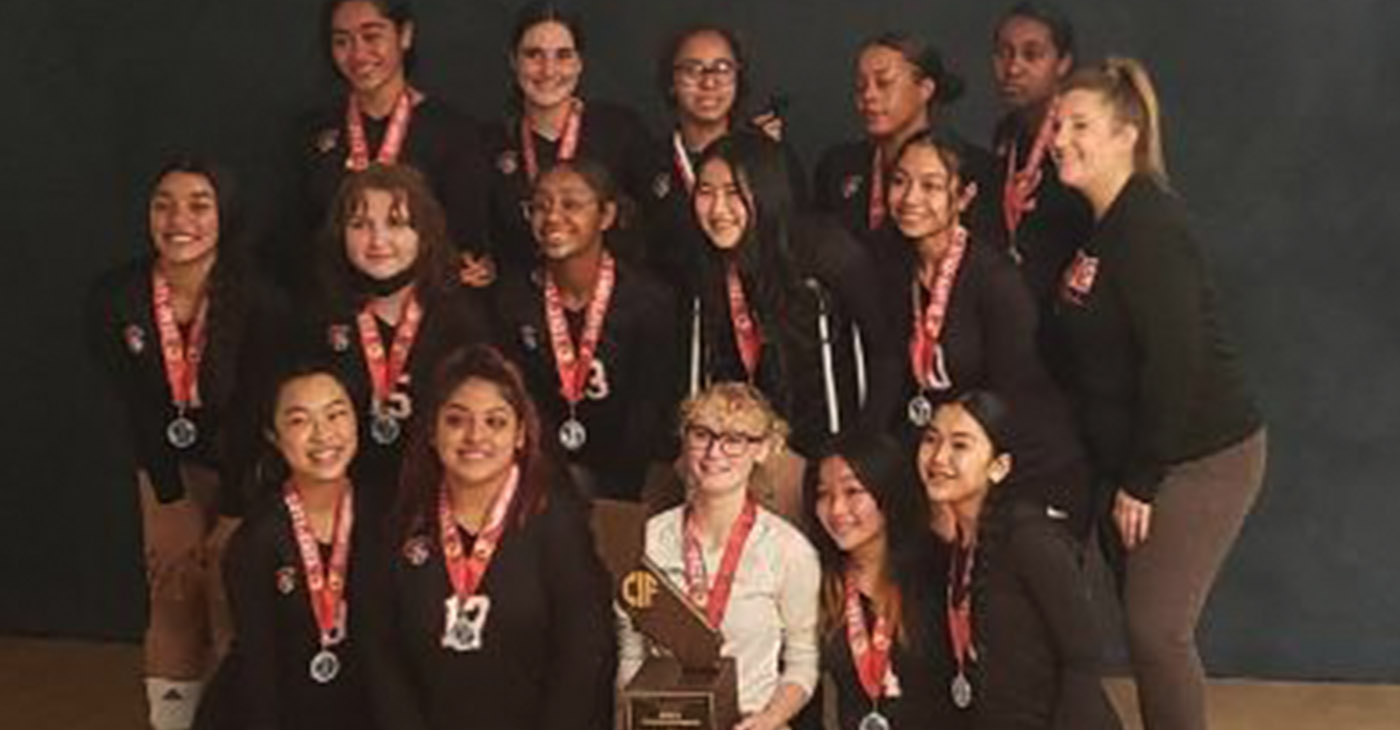