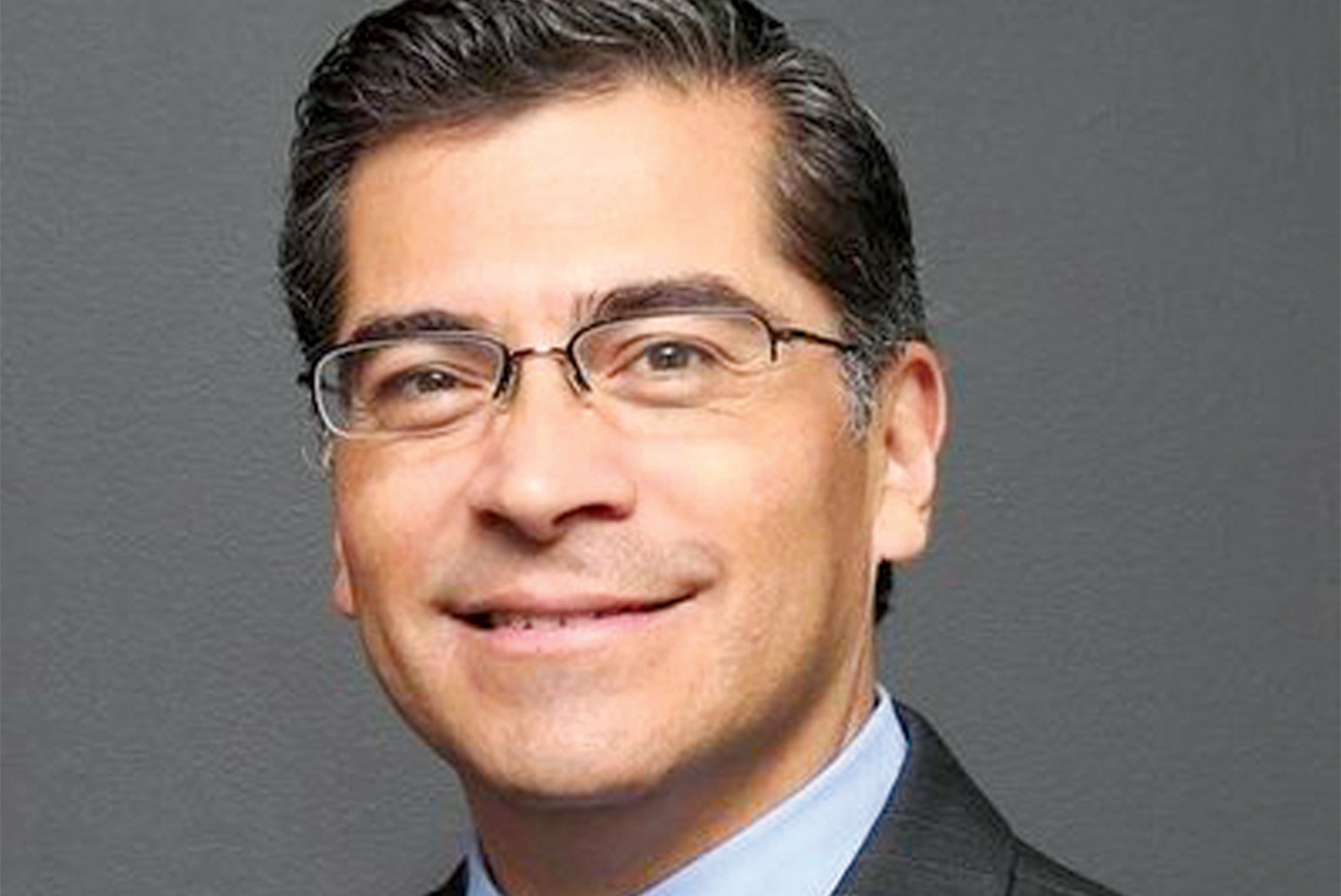 On June 24, a coalition consisting of the California Attorney General Xavier Becerra and the City Attorneys of Los Angeles, San Diego and San Francisco announced plans to file a preliminary injunction motion to require Uber and Lyft to immediately stop misclassifying their drivers as independent contractors.

The injunction motion follows the coalition’s lawsuit against Uber and Lyft, which alleges “that Uber’s and Lyft’s misclassification of drivers deprives workers of critical workplace protections such as the right to minimum wage and overtime, and access to paid sick leave, disability insurance, and unemployment insurance,” according to a June 24 press release from the Attorney General’s office.

With this bold move in their legal battle against the two biggest ride-hailing companies, the Attorney General and city attorneys argue that immediate action needs to be taken, and that the companies’ misclassification harms the public by depriving the state of tax revenue and depriving their drivers of employment protections.

“Misclassifying your workers as ‘consultants’ or ‘independent contractors’ simply means you want your workers or taxpayers to foot the bill for obligations you have as an employer — whether it’s paying a legal wage or overtime, providing sick leave, or providing unemployment insurance. That’s not the way to do business in California,” said Attorney General Becerra.

“Now more than ever drivers need these benefits,” said San Francisco City Attorney Dennis Herrera. “Despite a campaign of misinformation, nothing prevents Uber and Lyft from properly classifying drivers and giving them flexibility.”

The motion is the Attorney General’s latest step towards enforcing AB 5, California’s worker misclassification law. Uber and Lyft have spoken against the law since it was passed Sept. 2019, claiming that their business would be adversely affected.

In a press statement, an Uber spokesman argued that the company’s drivers value their independence. “When over 3 million Californians are without a job, our elected leaders should be focused on creating work, not trying to shut down an entire industry,” the statement read.

According to Lyft’s statement, the company believes “the courts should let the voters decide. Trying to force drivers to give up their independence 100 days before the election threatens to put a million more people out of work at the worst possible time.”

Uber and Lyft have funded a campaign for a ballot measure in the November election, which would override AB 5 to classify ride-hail drivers as independent contractors and enact labor and wage policies, health care subsidies and occupational accident insurance for ride-hail drivers.