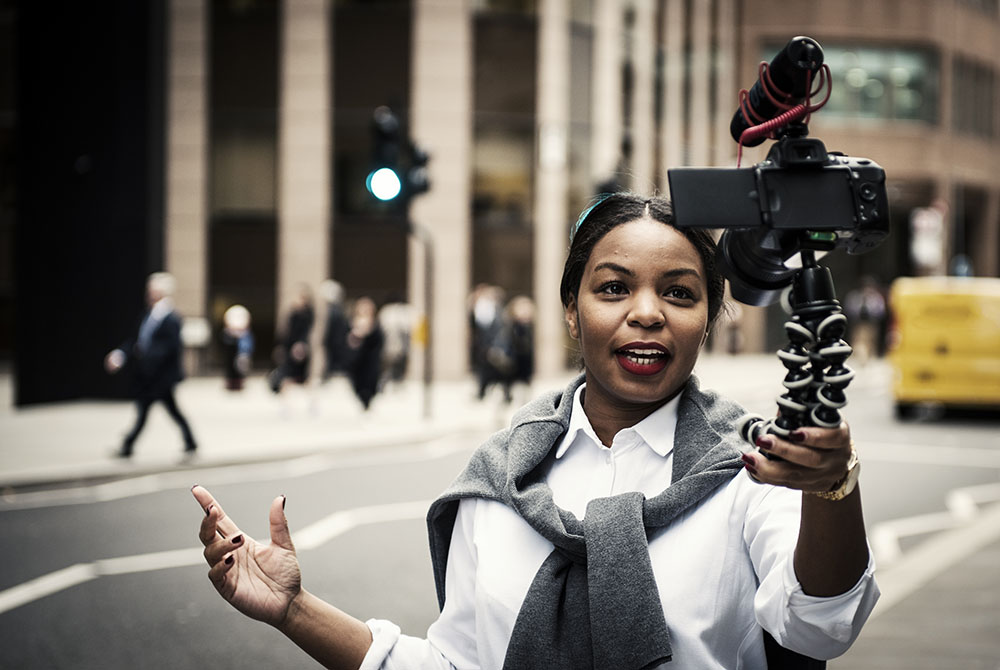 With a 69-4 vote, the Senate passed Assembly Bill (AB) 323 Tuesday. It proposes granting ethnic media outlets, mid-size publications, and daily newspapers an additional year to pursue alternative and sustainable distribution models that don’t involve contract drivers. That would allow them to come into compliance with the state’s controversial AB 5 labor law.

AB 323, known as the “Save Local Journalism Act,” which is now awaiting the governor’s signature, would go into effect Jan. 1, 2023 if it is signed.

Assemblywoman Blanca Rubio’s (D- Baldwin Park) is the author of the bill.

“AB 323 provides a bridge for our local newspapers to continue informing readers and their communities. Today the bill passed with overwhelming support and will be heading to Governor Newsom,” Rubio said via her Twitter account Aug. 31.

My bill, AB 323, provides a bridge for our local newspapers to continue informing readers and their communities. I am happy to announce that today the bill passed with overwhelming support and will be heading to Governor Newsom. #SaveLocalJournalism #Fighting48th pic.twitter.com/Vg3xz2Eedu

AB 323 will also require state agencies to contract with the community and ethnic news outlets to promote their public awareness campaigns in order to reach underserved communities throughout the state.

AB 5 was enacted to enforce a 2018 California Supreme Court ruling commonly called the “Dynamex Law.” Originally, the legislation mostly focused on what some lawmakers regarded as “abuses” by large companies like Uber, Lyft and other rideshare and app-based delivery companies. They say those corporations rely on a workforce of contractors, but do not provide those workers any employment benefits and other labor protections mandated by California law.

In the Assembly chamber before the floor vote, Assemblymember Lorena Gonzalez (D-San Diego), who authored AB 5 and voted “no” on AB 323, gave an impassioned testimony.

“I cannot condone or support an unsustainable business model that operates at the expense of low-wage workers,” Gonzalez told her colleagues.

But critics say the intention of AB 5 was lost in its language and enforcement, charging that it cast too wide a net, and that it ended up hurting some contractors – including artists, dentists, writers, salespeople, musicians, translators, and others. Those are people who generally prefer the independence and flexibility of being freelancers or sole proprietors, they argue.

Since AB 5 passed about a year ago, legislators have created several carve-outs to exempt some of the affected professional categories, allowing them to continue to work as independent contractors under the law. But many remain impacted.

In October of 2019, Gov. Newsom signed AB 170, a law that gave newspapers in California a one-year extension (until the end of 2020) to reclassify the contract drivers who deliver their newspapers as W-2 employees — or come up with a new way to distribute their newspapers to subscribers.

AB 323 extends that sunset date that currently exempts newspaper carriers from the restrictions of AB 5 to the end of 2021.  Until then, those publications will not have to meet the three-part criteria, commonly known as the “ABC” test, which the state uses to determine if workers are employees or independent contractors.

By offering a buffer for carriers, AB 323 is also aimed at strengthening and stabilizing California’s community news organizations while protecting their ability to provide all Californians with important information about news and events in their communities.

“We are living through times of unprecedented unrest and change, and the need has never been greater for specialized outlets that facilitate improved civic engagement and better cross-cultural communication,” said Regina Brown Wilson, Executive Director of California Black Media. “Assemblywoman Rubio’s leadership and the unwavering support of AB 323’s coauthors and supporters make it possible for our outlets to continue their mission to better inform our communities.”

The bill encourages the Department of General Services (DGS) to be responsible for ensuring that state agencies include local news organizations in their advertising and public awareness campaigns. DGS is the business manager for California, providing procurement and business solutions for local and state agencies.

“The First Amendment and our independent press are critical to the open exchange of diverse ideas and perspectives. My colleagues and I bring varied viewpoints to the Capitol, but as shown by the overwhelming bipartisan support for AB 323, we are united in our support for our local news outlets and the citizens they serve,” Rubio said in a written statement.