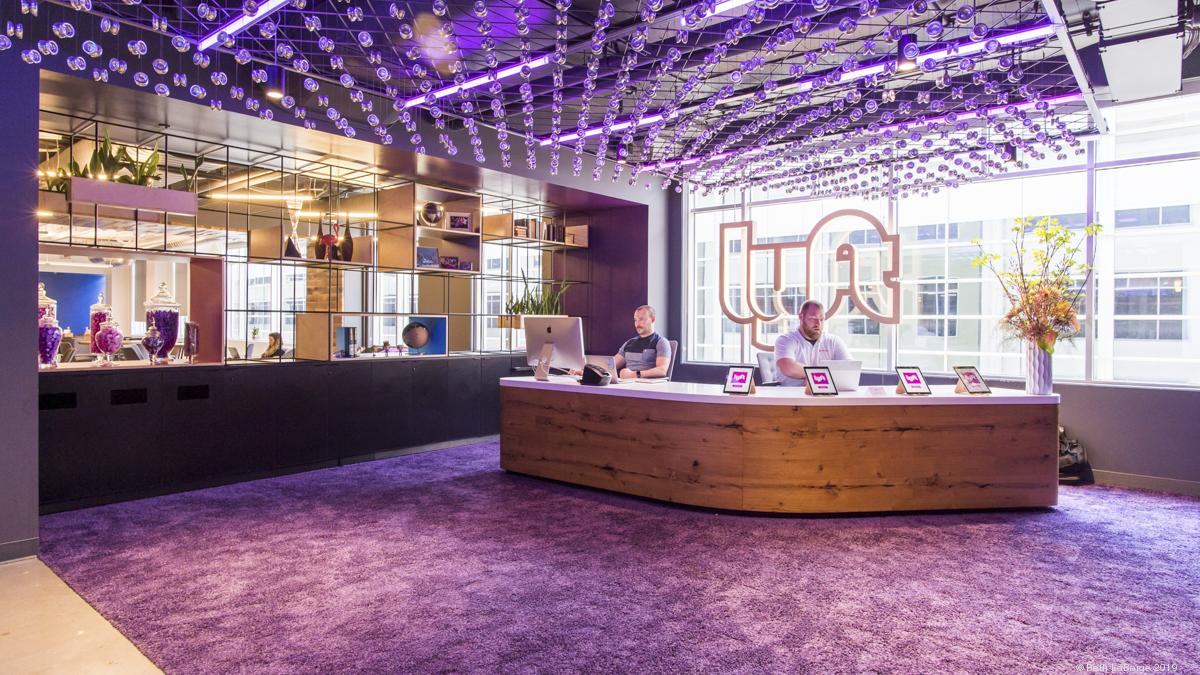 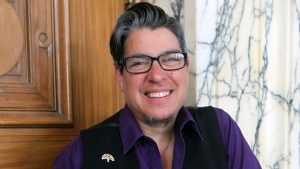 Local labor and community leaders are denouncing ride-hailing corporation Lyft for funding a campaign to unseat Councilmember-at-Large Rebecca Kaplan, who has a strong record for backing tenants’ rights and affordable housing, including support for taxes on Lyft and Uber and other big companies.

In a statement released by the company, Lyft said, “It is important to engage in the political system in order to bring about real change and (Lyft) is not shy about advocating on the issues that are important for our drivers and riders. That’s why we’re supporting candidates like Derreck Johnson who are concerned  about the economic recovery of our state as we emerge from this historic crisis.”

Lyft is one of the companies that will benefit if Prop. 22, which circumvents state law AB-5, is approved by voters next month. Passed last year, AB-5 extends employee status to gig workers.

Speaking with other leaders at a press conference Monday morning criticizing Lyft for its attempts to buy the election, Kaplan accused the company of seeking to undermine democracy, harm workers, and undermine communities, while demanding sweetheart deals for themselves.

Kaplan challenged Lyft to a public debate, “put their mouth where their money is.” She demanded the corporation tell the voters directly why they should not pay their fair share in taxes for the roads and infrastructure the company relies on every day.

Hey @Lyft – we know with your billions that the big $ you’re spending to try to buy a council seat means little to you. But will you put your mouth where your money is? I challenge you to stop hiding behind a deceptive PAC and debate me!https://t.co/WNk6aPU9YM

“Locally, they are demanding special treatment, tax loopholes, and monopoly power,” she said.  “The big money they are spending to attack me is less than the millions of dollars they could cost the people, if billionaires get to hurt workers and community. These huge corporations are trying to undermine our democracy, for California, and locally in Oakland.”

Assemblymember Lorena Gonzalez of the 80th District, which includes San Diego, agrees with Kaplan. “We can’t allow billionaire corporations to buy politicians and policies, either directly or indirectly,” she said. “I’m standing up with Rebecca Kaplan because I know she will stand with regular folks against corporate greed. She’s already proven that, and that’s why they are targeting her.”

“We are living in uncertain times and working families remain under attack,” said Gary Jimenez, vice president of SEIU 1021. “We cannot let large corporations continue to dump tons of money into our elections supporting anti-worker politicians. I support Kaplan who supports working families.”

Sam Davis, a candidate for Oakland Unified School District Board, said, “We’ve seen how the huge expenditures by billionaires in our Oakland school board elections have corroded our democratic process, and we need to take a stand and say this stops here and now. Only by building a truly grassroots campaign, with thousands of voices, can we drown out the money megaphone that we are up against. I support Rebecca because she stands with our teachers and students.”