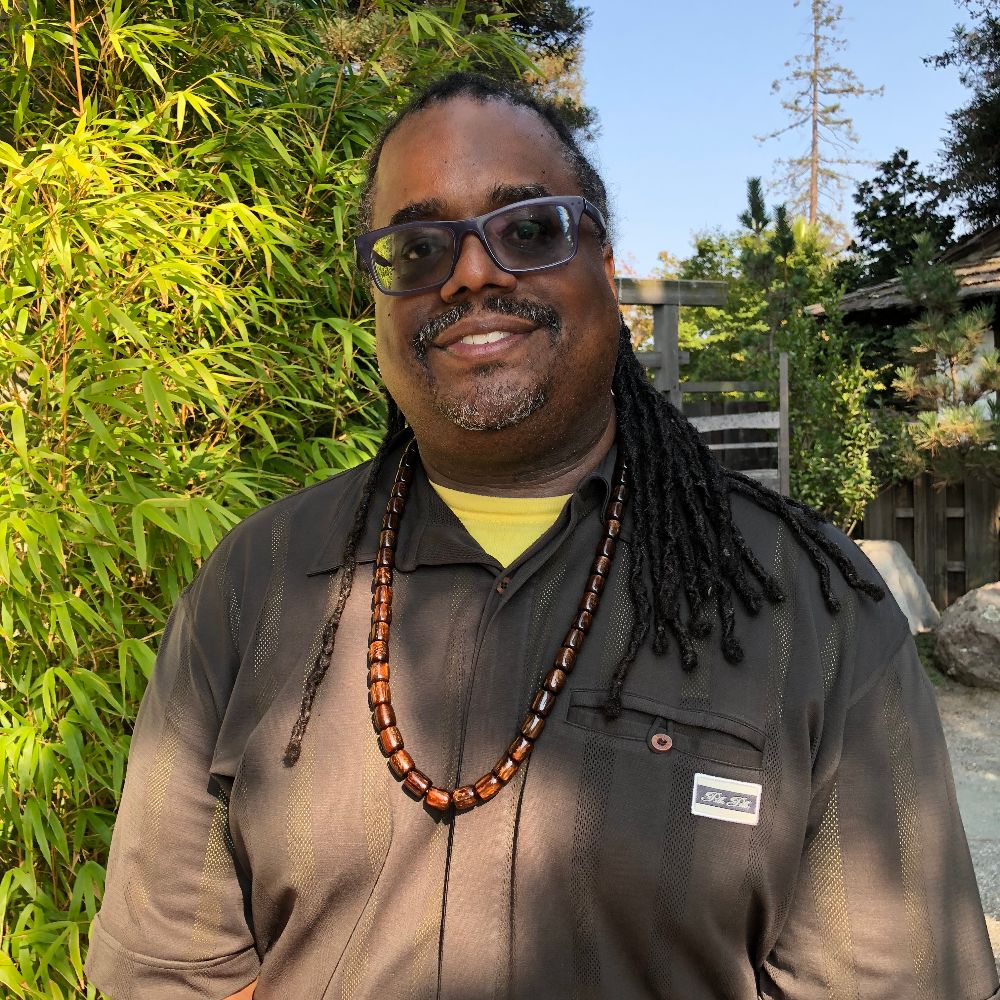 Members of the teachers’ union, Oakland Education Association (OEA), are reacting angrily to letters from the school district top attorney they believe are intensifying antagonisms between the district and the union and attempt to undermine OEA President Keith Brown.

“OEA members view these letters as an intent to chill the collective bargaining rights of teachers, and they are written in micro-aggressive coded language against Keith (Brown),” said Brian Crowell, an OUSD special education teacher, member of the OEA Grievance Committee and chair of the union’s Crisis Action  Committee (CAT).

“We are 100% in support of Mr. Brown as president of OEA,” he said. The district bureaucracy is attempting to intimidate rather than negotiate in good faith with teachers and their leaders, he said.

The first letter responded to issues that came up as the union and the district negotiated a Memorandum of Understanding (MOU) that “formally raise(d) a serious concern regarding certain activities that arose during negotiations,” alleging that “it appears that OEA advised, directed and encouraged its members to violate the Collective Bargaining Agreement.

Daniels wrote in the letter that “in the future, OEA would put the district in a situation where it may be forced to pursue legal remedies available to it.”

The second letter accuses the OEA of sending out a communication threatening administrators who violate health and safety rules of the MOU that they “they may lose their credentials and be suspended from employment.”

“OUSD expects that OEA will cease and desist from any similar threats in the future,” Daniels wrote.

The third letter accused the OEA of distributing a flyer about professional development activities in the MOU that is “inaccurate and false and must be corrected immediately,” Daniels wrote.

The “crisis in OUSD is the structural lack of checks and balances in the district,” said Crowell. “It is difficult for legitimate complaints to rise to the level of the elected school board. Instead, they are sidetracked to labor relations and never see the light of day.”

A former member of the Berkeley Unified School District Board of Education, Daniels’ tenure was marked by contentious relations with school unions, disputes over employee free speech and racially discriminatory treatment of Black classified and certificated staff.

An open letter to “stakeholders of OUSD” was sent to the public school community recently by Mansour Id-Deen, president of the Berkeley NAACP, which said that “Our experience with Mr. Daniels as a board member in Berkeley was quite hostile to people of African American descent,” including “a massive attack on classified Black Staff at BUSD” and a “direct attack on teachers’ collective bargaining rights.”