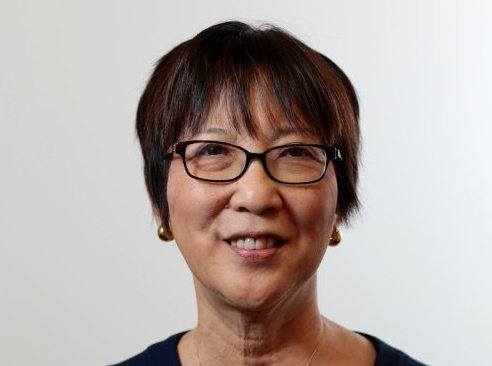 Supervisor Wilma Chan announced the adoption of an ordinance that bans certain tobacco products that encourage youth consumption in the County’s unincorporated areas and requires all tobacco retailers in these areas to obtain a license to sell tobacco products.

The new law, which was passed 4-0 with one abstention by the Alameda County Board of Supervisors, represents one of the strongest and most comprehensive tobacco retail licensing ordinances in both California and the entire nation.

The ordinance bans the sale of all flavored tobacco products – including menthol cigarettes – as well as the redemption of all tobacco-related coupons in the unincorporated communities of Ashland, Castro Valley, Cherryland, Fairview, Hayward Acres, San Lorenzo and Sunol. Retailers of tobacco products and paraphernalia must obtain a nontransferable license that requires an annual licensing fee and mandates checking IDs for customers who appear under the age of 27.

Following the Jan.14 adoption, the ordinance will go into effect in 90 days on April 13, 2020, with the flavored tobacco ban becoming effective in 180 days on July 5, 2020. Retailers should expect to receive written notification from Alameda County on the ordinance’s requirements in March, which will be followed later in the month by visits from County staff to retail stores as well as informational sessions for retailers in the unincorporated area.

Overwhelming evidence indicates that the tobacco industry continues to target young adults through the sale and marketing of flavored and mentholated tobacco, which are considered “starter” products that can lead to lifelong addiction and serious health risks.

The law prohibits new retail licenses within 1,000 feet of schools and youth-populated areas, within 500 feet of existing tobacco retailers, and to businesses that contain a pharmacy. The law also establishes a minimum sale price of $8.00 per cigar, pack of cigarettes, or pack of little cigars, while requiring a package size of at least 20 little cigars. A September study in the unincorporated area found that 83% of surveyed stores that sell little cigars offer them in pack sizes as small as one or two, with the lowest price for a single flavored product being $0.49.

Retailers in violation will be suspended from selling all tobacco products for 30 days for a first offense, 90 days for a second offense and one year for a third violation. A fourth infraction will result in license revocation, and all violations will remain on a retailer’s record for a five-year period. Enforcement of the licensing program will be conducted by the Alameda County Sheriff’s Department.