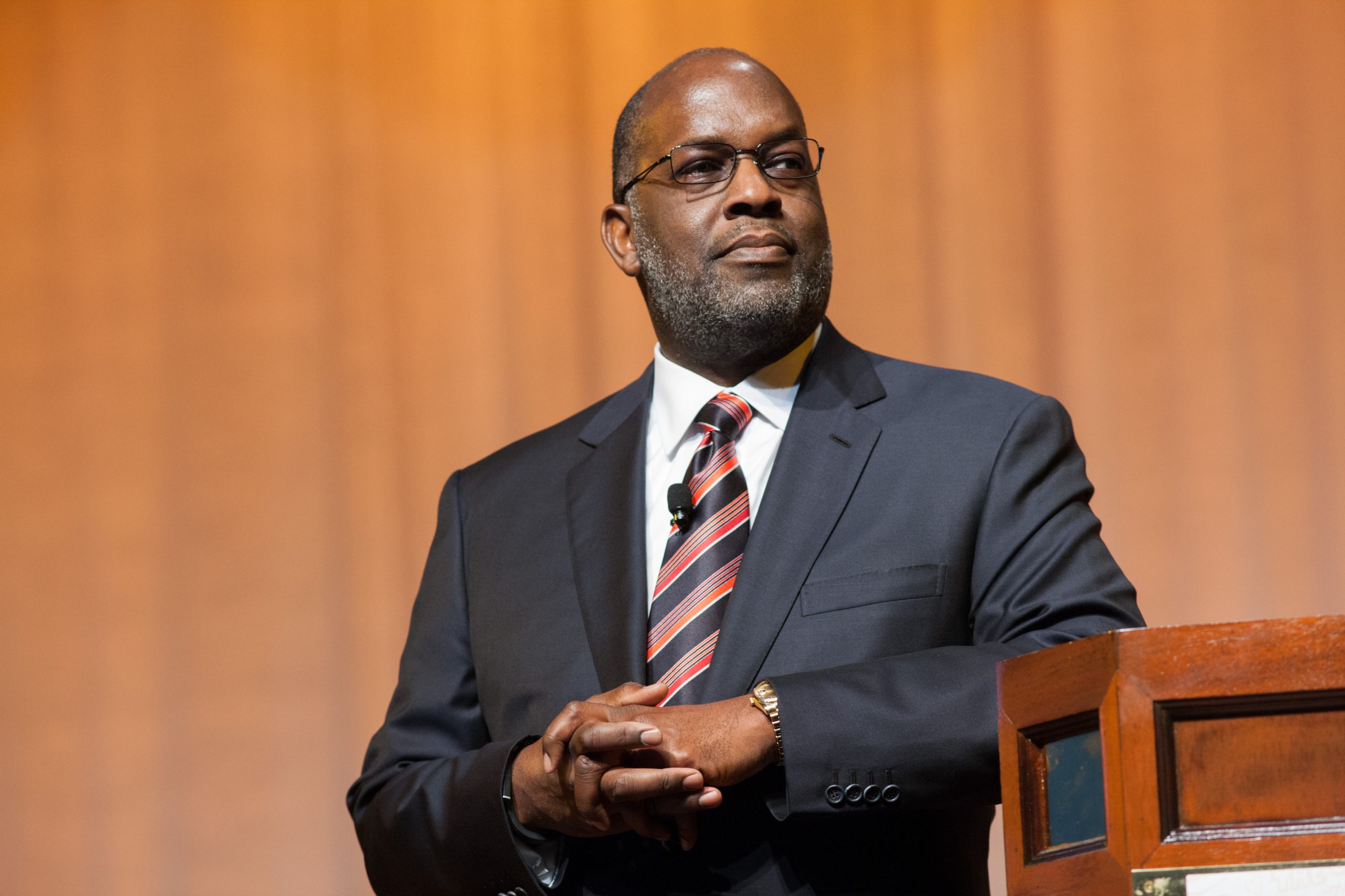 Conducted by Morgan, the Oakland Symphony will perform music that Tyson personally selected for this concert he was to host. Tyson’s playlist includes a variety of gospel, hip-hop, and pop, including Ramsey Lewis’ “Trees”; Ray Charles’ and James Taylor’s version of “Sweet Potato Pie;” the theme from The Godfather; “Let the Good Times Roll” by Louis Jordan; “Miracles” by Kirk Franklin; and Whitney Houston’s version of “I Love The Lord.” The concert will also feature Tyson’s own words that inspired so many.

Tyson, a renowned health care leader and champion for high quality, affordable health care, died in his sleep Nov. 10, 2019, at 60 years old. Tyson’s career at Kaiser Permanente spanned more than 30 years, serving in roles from hospital administrator and division president to chief operating officer. Tyson became CEO of (Kaiser Permanente) Kaiser Foundation Health Plan, Inc. and Hospitals in 2013. He was named chairman of the board of directors in 2014. Under Tyson’s leadership, Kaiser Permanente was recognized for delivering high-quality and affordable health care and improving the health of its members and the 68 million residents in its communities.

Oakland Symphony’s Playlist in 2018 featured the curated musical selections of W. Kamau Bell, the socio-political comedian, activist and Emmy-winning CNN host. The second Playlist in 2019 was with Dolores Huerta, the Mexican-American labor leader and civil rights activist who, with Cesar Chavez, co-founded the United Farm Workers and coined the phrase Sí, Se Puede/Yes, We Can.