A’s Stadium Proposal “Is a Once in a Lifetime Opportunity,” Say Fans and Local Businesses
Advertisement 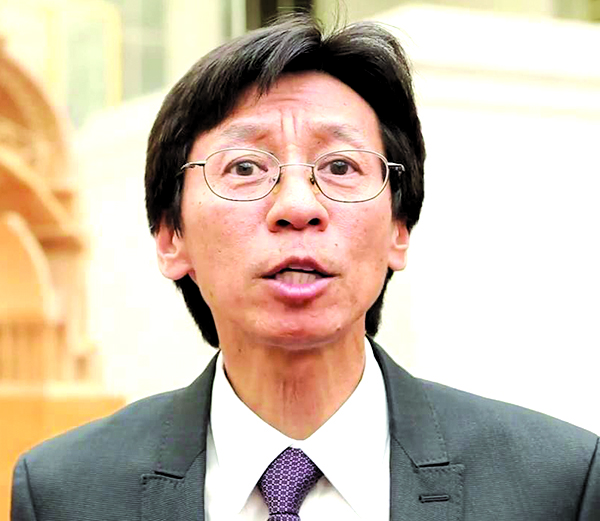 Supporters are mobilizing to support the latest proposal to keep the Oakland A’s from moving out of Oakland –  to build a 35,000-seat stadium next to Laney College and Lake Merritt that would transform both the immediate area and all of downtown Oakland.

The A’s corporation is seeking to purchase the property currently occupied by the Peralta Community College District headquarters, and the company appears willing to negotiate a number of community benefits to sweeten the deal.

The final decision will be made by the elected Peralta Board of Trustees.

Backers of the deal include many A’s fans and supporters of what is often called the “growth coalition,” regional alliances that exist in most metropolitan areas, composed of real estate developers, contractors, financiers, many local politicians and construction unions. 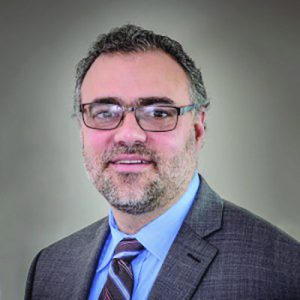 One A’s fan who spoke at the Oct. 10 Peralta board meeting was Jennifer Medeiros, who has lived in Oakland for 19 years. She calls herself a “passionate A’s fan”

“I’ve been involved in efforts to try to keep the team in Oakland since 2001,” she said. “This is the first time I believe the Athletics are truly committed to Oakland and working with the community to build a premier experience for the fans and to be a model of collaboration between public and private entities.”

Andreas Cluver, secretary-treasurer of the Alameda County Building and Construction Trades Council told board members he believes a deal can be negotiated that is a “win-win” for the Oakland community and the A’s.

Carl Chan, who has worked in Oakland Chinatown for 40 years, is a member of the Chinatown Chamber of Commerce and the Oakland Neighborhood Crime Prevention Council NCPC).

“This is a once in a lifetime opportunity,” for Oakland and the Chinatown community, he said.

“I want to embrace the potential improvements: public safety, business opportunities, jobs and resources to improve our community, especially workforce housing,” he said.

“I’m not here to support a ballpark, but I’m here to support a project with ballpark that will benefit the city,” he said, emphasizing that there will be many obstacles to overcome, including traffic congestion in the area.

Jose Macias, a member  of the family that owns La Estrellita Restaurant at 446 E. 12th St. in Oakland, said the ballpark would be a shot in the arm for local business.

“(Like) many merchants, we feel this would be a great thing. We could have more foot traffic, revitalize our area…(bringing) safety, which is much needed,” said Macias.

“Remember, the A’s are family, really family,” he added.

Another speaker was a fan named John who moved away from Oakland 32 years ago but comes back 40 times a year for A’s games.

“In San Jose, people ask me if I feel safe going to Oakland at night,” he said.

“I say yes I do. And that’s because there is a major league baseball stadium there. There’s a police presence there. There’s security there. I feel safe,” he said. “I know if there was a stadium built (downtown), that would improve this area, along with all the jobs and opportunities like that.”