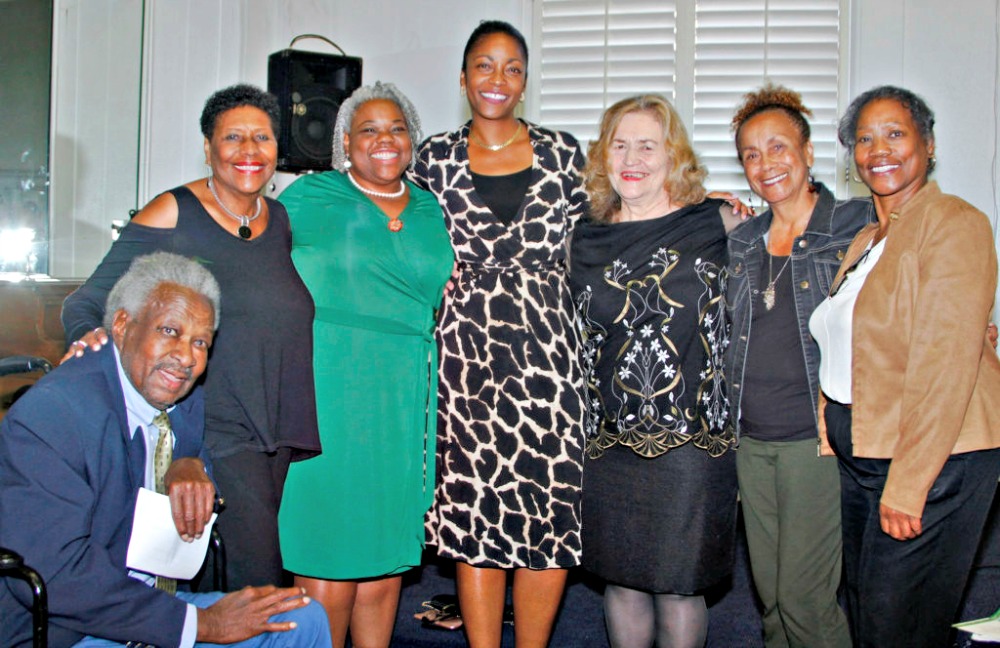 Community members and leaders recently celebrated the contributions of community activist Kitty Kelly Epstein, who was recognized for 30 years of service in higher education, as well as teaching high school at the Oakland Street Academy and serving as a legislative aide for education in Mayor Ron Dellums’ administration.

“If you know one thing about Kitty, you know she has been unrelenting on diversifying the teacher workforce for all of her 30 years at Holy Names. She believes the workforce should represent the kids who go to the public schools,” said Dr. Kimberly Mayfield, chair of the Education Department at Holy Names.

Dezie Woods-Jones, who served as the first Black Woman vice mayor of Oakland, interviewed Dr. Epstein on the topic:  “Teacher Activism During Neo-Liberal Times: Navigating the System to Save Public Schools.”

“We’ve been friends for many years. I respect her passion and hard work,” said Woods-Jones, who currently serves as state president of Black Women Organized for Political Action (BWOPA)

Among those who attended was Oakland Unified School District Superintendent Kyla Johnson-Trammell, who had been one of Dr. Epstein’s students. 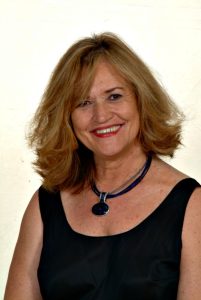 Dr. Epstein said that she learned some of her lasting life lessons while working as a teacher at the Street Academy, an alternative school that began in 1970s with a federal grant.

“I learned you can win if you fight hard, if you strategize and stick together,” she said. “The school was supposed to die after five years, and it has been going for 40 years.”

She said she learned from Street Academy’s Black and Latino teachers that schools could not be good unless the teachers were representative of their students. “I learned that in life, not as a slogan,” she said.

Dr. Epstein said the roots of national and local crises in public schools lie in “neo-liberalism, which is a different word for capitalism.   It’s just capitalism with the   gloves off.”

Whether in education, housing, healthcare or military spending,  “The big capitalists have to make a higher and higher amount of profit every year. But some of what actually needs to be done in the community, such as building a grocery store in the flatlands, won’t make them a large profit, and so they just don’t do those things,” she said.

“The biggest changes are national and international plans to make money by turning what has been a public dollar into a private dollar.”

She said the issue is larger than the debate over charter schools.  There are some good charter schools, she said, but “the big plan is to privatize the money that is spent for public education.”

“Schools have never been good for Black and Latino kids,” she said, and if communities hope to win in the fight against the privatizers, “we must have a much more integrated campaign” that is committed to social equity.

A’s Stadium Proposal “Is a Once in a Lifetime Opportunity,” Say Fans and Local Businesses