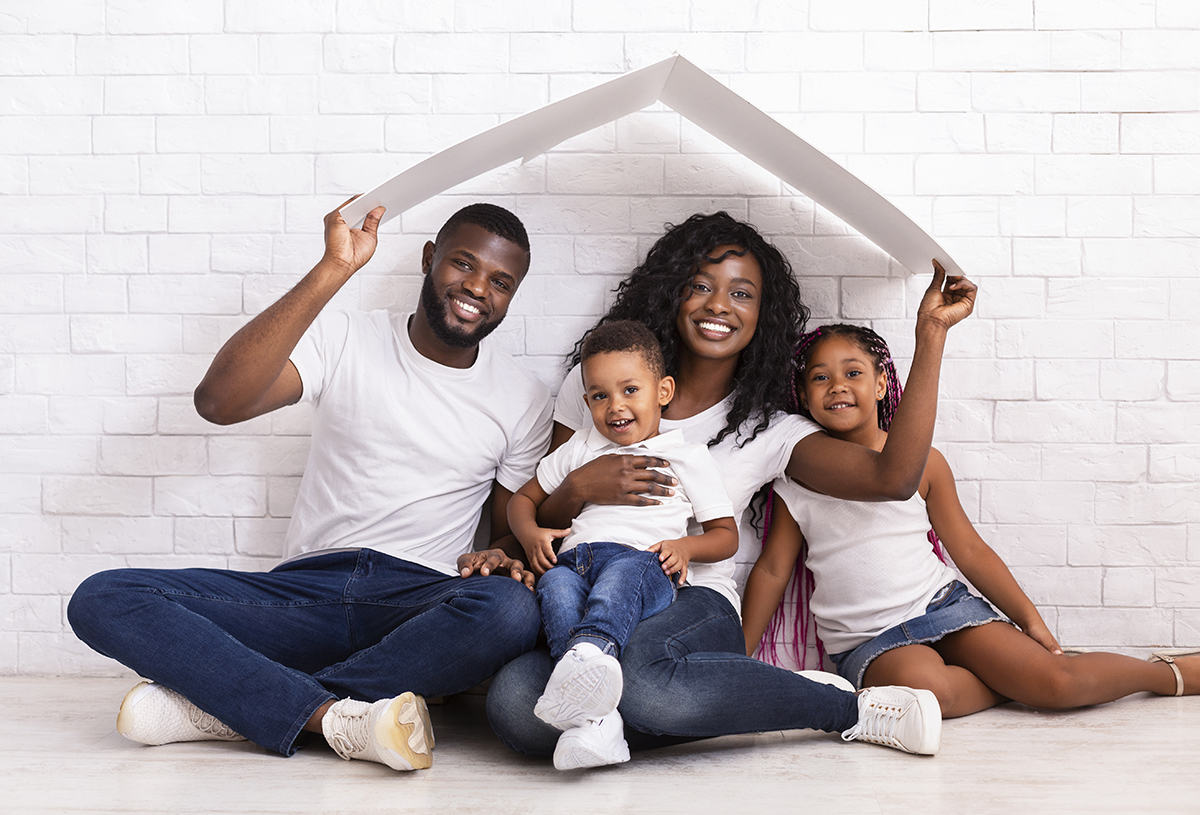 The company, which bills itself as the world’s largest mortgage lender, seeks to raise as much as $3.8 billion and an overall net profit of $2 billion in net profit from the IPO.

As a leader in the mortgage lending industry and a direct beneficiary of policies set by the Federal Reserve and Federal Housing Administration, Quicken Loans has an opportunity to use the massive capital infusion from its IPO to help support struggling communities where it does business.

California, where Quicken is the second-largest home mortgage originator, has one of the most unaffordable housing markets in the United States. communities of color, which make up more than 60% of the state, are disproportionately impacted by California’s housing crisis and still face the lingering impact of the 2008 mortgage meltdown.

“Owning a home is the primary way in which most Americans build wealth, yet what was once a modest goal is out of reach for most people of color,” said Greenlining Institute Economic Equity Director Adam Briones.

“Here in California, only 35% of African Americans and 42% of Latinos own their own homes, which directly impacts their ability to build create intergenerational assets for their families. Unfortunately, this only compounds what is already a severe racial wealth gap where Black and Latinx families have only $0.10 for every $1 of wealth held by White families,” Briones said.

As the state faces one of the worst economic crises in a decade due to COVID-19, and the racial wealth gap only continues to grow, it’s more important than ever that bank and non-bank lenders, such as Quicken Loans, reinvest in the communities that help drive their bottom line, Briones said.