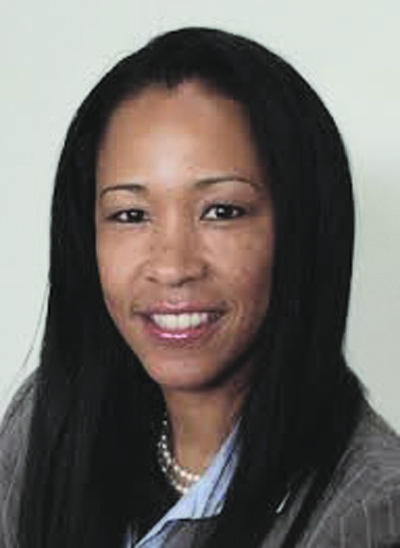 Still, some companies lagged, and results for particular groups were decidedly mixed.

Key findings of the report, compiled from 2018 data reported to the CPUC in 2019, include:

* Most companies improved their percentage of procurement dollars spent with Minority Business Enterprises in 2018, with Verizon Wireless and Sprint topping the rankings.

* Spending with African American-owned suppliers was a mixed bag, with a few companies’ spending dropping sharply.

* Contracting with Latino-owned businesses increased at two thirds of companies, but overall levels remained low given the large Latino presence in California.

* Contracting with LGBT-owned businesses grew slightly but remained at generally low levels with a small number of exceptions.

“The groundbreaking supplier diversity efforts taken on by utility companies under the guiding principles of the California Public Utilities Commission’s General Order 156 have helped break the ‘old-boy network’ and create opportunities for diverse entrepreneurs,” said Greenlining Institute President and CEO Debra Gore-Mann. “We have seen that when commissioners make this effort a priority, it can generate unprecedented results.”

To learn more about The Greenlining Institute, visit www.greenlining.org.