Race For The Net Part 1 - The Untold History of When African Americans Controlled the Internet and What Happens Now?
Advertisement 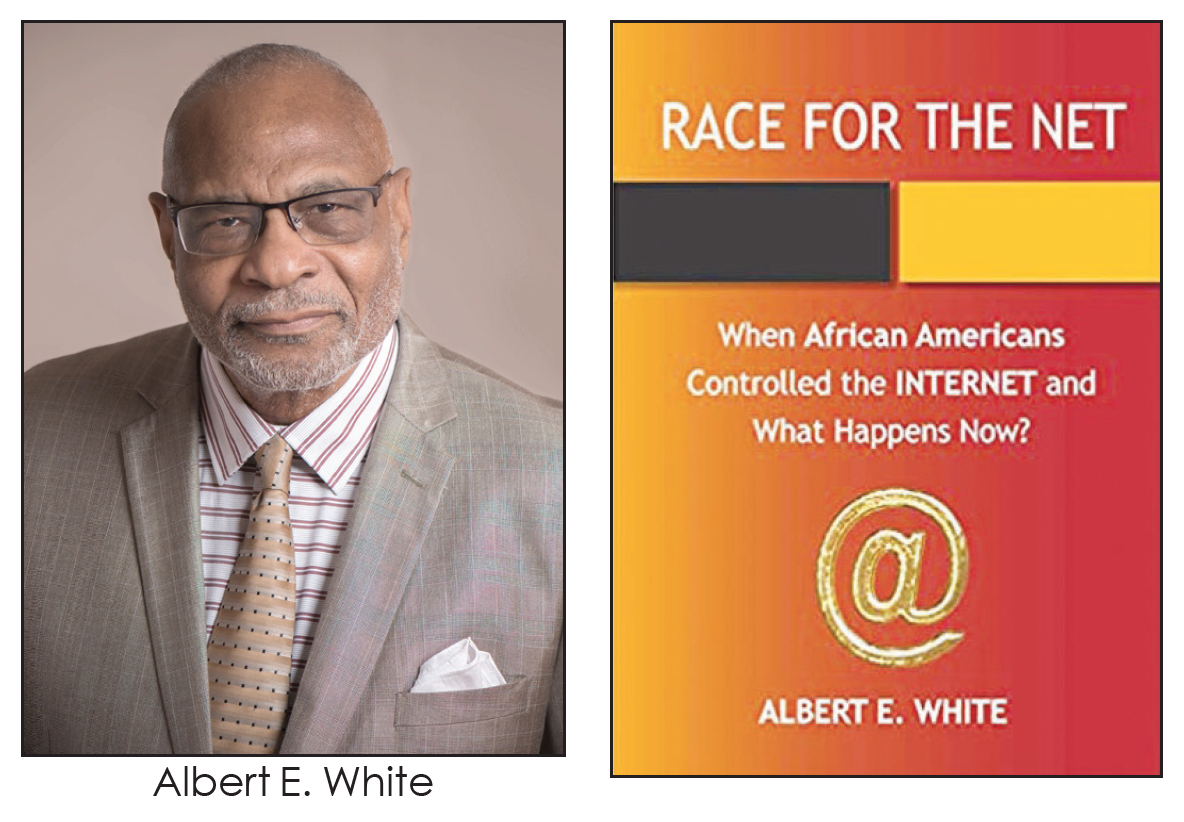 Internet technology, which has changed the way we communicate, is estimated to generate global economic wealth totaling more than $7 trillion.

In an era where the lives, contributions and achievements by African Americans are becoming more recognized and appreciated, we now can be aware that this revolutionary internet technology was first launched by the African American community in 1993.

It was an African American-owned company that was selected by the U.S. federal government in 1992 to open the door to the internet worldwide. The name of the company is Network Solutions. Yes, the same company that exists today was founded by a diverse group of individuals in 1979.

Albert E. White, in his recently released book: “Race for the Net-When African Americans Controlled the Internet and What Happens Now?” The book reveals the complete story of how and why this African American company relinquished control of the internet and Network Solutions in 1995 for less than $5 million.

The ongoing saga of the costs due to the denial of access to capital which continues today was brought out in stark relief when the African American founders saw their company being sold by the new owner, Science Application International Corporation (SAIC) five years later, for $21 billion in 2000.

Most experts believe that internet technology with artificial intelligence and the Internet of Things (IoT) will expand its economic value to $25 trillion in less than five years.

Albert White says “the internet is today’s lifeline during this COVID-19 global pandemic and magnifies the contribution of this African American company. The internet enables us to view unarmed Black men killed on our streets with a cell phone and the images distributed around the world.”

White was a member of the original management team that first commercialized the Internet. He was re­sponsible for providing the marketing strategy to promote the use of the global internet as Vice President of Corporate Communications at Network Solutions.

A native of Brooklyn, New York, White is living in Silver Spring, Md., today. He has three adult children who all operate their own companies. His older brother, Martin White, a business development consultant who helped organize First Enterprise Bank (Oakland’s first Black-owned Bank), is a resident of Oakland, CA, and a member of Allen Temple Baptist Church.

To order the book visit: www.raceforthenet.com. Autographed and non-autographed copies are available.