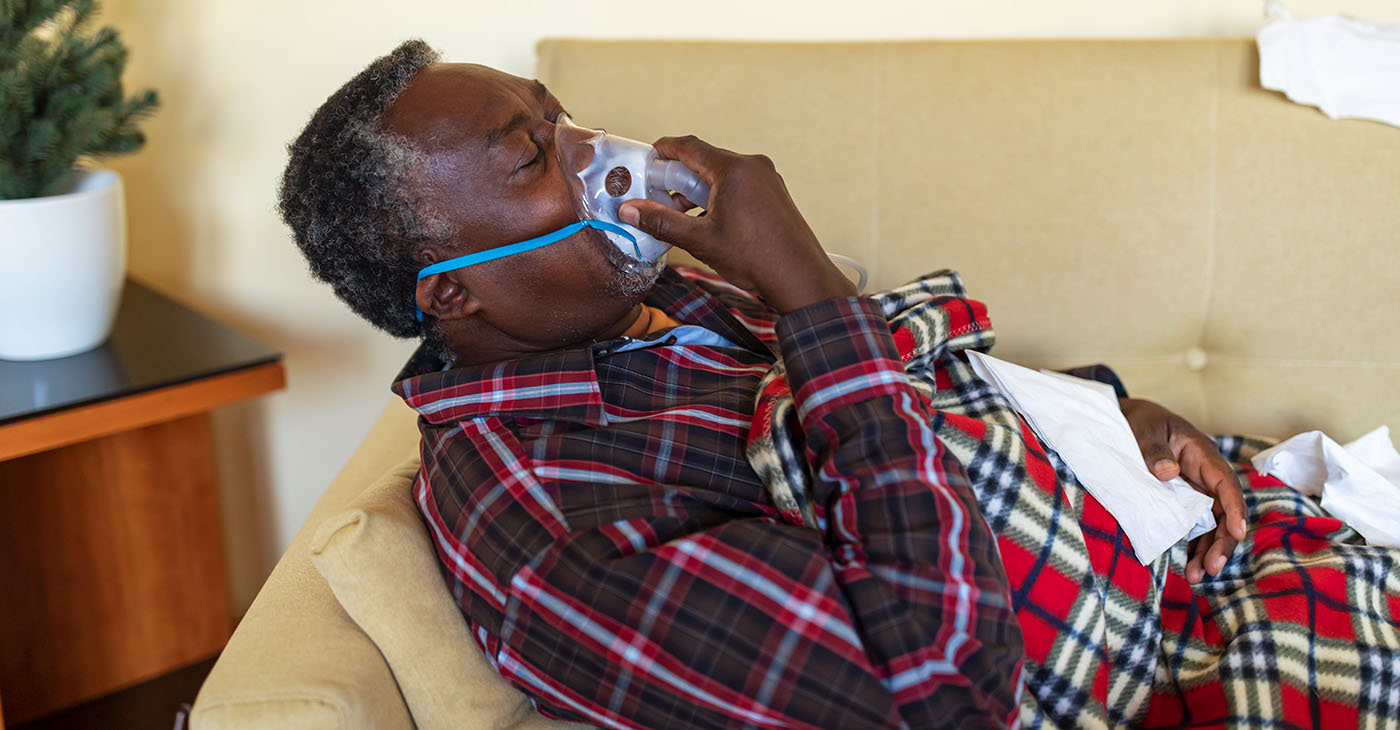 “History is bound to repeat itself. Look at what went wrong in 1918 (Spanish Flu.) Then do the opposite.” The History Channel.

Pres. Woodrow Wilson was the American president in 1918 when 675,000 Americans died as a result of the Spanish Flu and over 20 to 50 million people died around the world. This pandemic happened a little over 100 years ago, and a lack of leadership from the federal government helped the flu spread like wildfire.

Wilson took no decisive measures with a coordinated federal plan, and gaps were filled in at the state and local levels. There was a general lack of preparedness and the public health infrastructure was inadequate without leadership and organization. Public officials lied, and 25% of the military personnel who had the flu infected citizens around the country.

The flu started in March 1918 and the second wave came in the fall, when the majority of Americans died. This mysterious strain of the flu occurred at the close of World War I and moving lots of men and materials in crowded conditions contributed to the spread of the virus. America and nations around the globe refused to lock down their countries and the flu spread rapidly.

It is clear that the U.S. has learned from that experience.

“The chaotic culture of the Trump White House contributed to the crisis. A lack of planning and a failure to execute, combined with the president’s focus on the news cycle and his preference for following his gut rather than the data cost time and perhaps lives,” writes Eric Lipton of the New York Times. The 1918 pandemic lasted into 1920 and there were three different waves where the majority of people died.

In order for the 2020 pandemic to end in America, the entire country must be shut down in every state and the president must place large-scale orders for masks, protective equipment, critical hospital equipment, ventilators and call for community leaders to educate their constituents. This is not a time for “happy talk.” The Coronavirus Task Force must enforce the shelter-in-place order with military forces and local police if necessary.

China started its lockdown on Jan. 23, 2020, and by the beginning of March, the country was starting to open back up because they were able to get infected cases to low levels. The population practiced social distancing and the government was able to test on a wide scale.

The U.S. must follow the same course of action.

At this point, America’s testing process has failed, with testing of less than 1% of the population completed. There is no vaccine and more healthcare workers are getting infected with the virus with no time off. Before the country can be opened, there must be widespread testing and a national database of cases to prevent the spread of the virus.

With more than 500,000 Americans infected with the virus, and the U.S. has the most citizens to die in any country — more than 20,000 — the political and healthcare system is broken. Instead of the pandemic slowing down, it is speeding up and rapidly growing.

No one will save Blacks but us. However, Black leaders must sound the alarm. When America gets a cold, African Americans get pneumonia. There is a failure of leadership with Pres. Donald Trump and his Vice Pres. Mike Pence managing and running the Coronavirus Task Force. They have done a terrible job, lying to Americans, and display a general lack of preparedness.

There is glaring incompetency in Trump’s handling of the crisis, and the failure of testing has spread the virus. As our president continues to fabricate the truth at every daily briefing, don’t believe anything Pres. Trump promises.