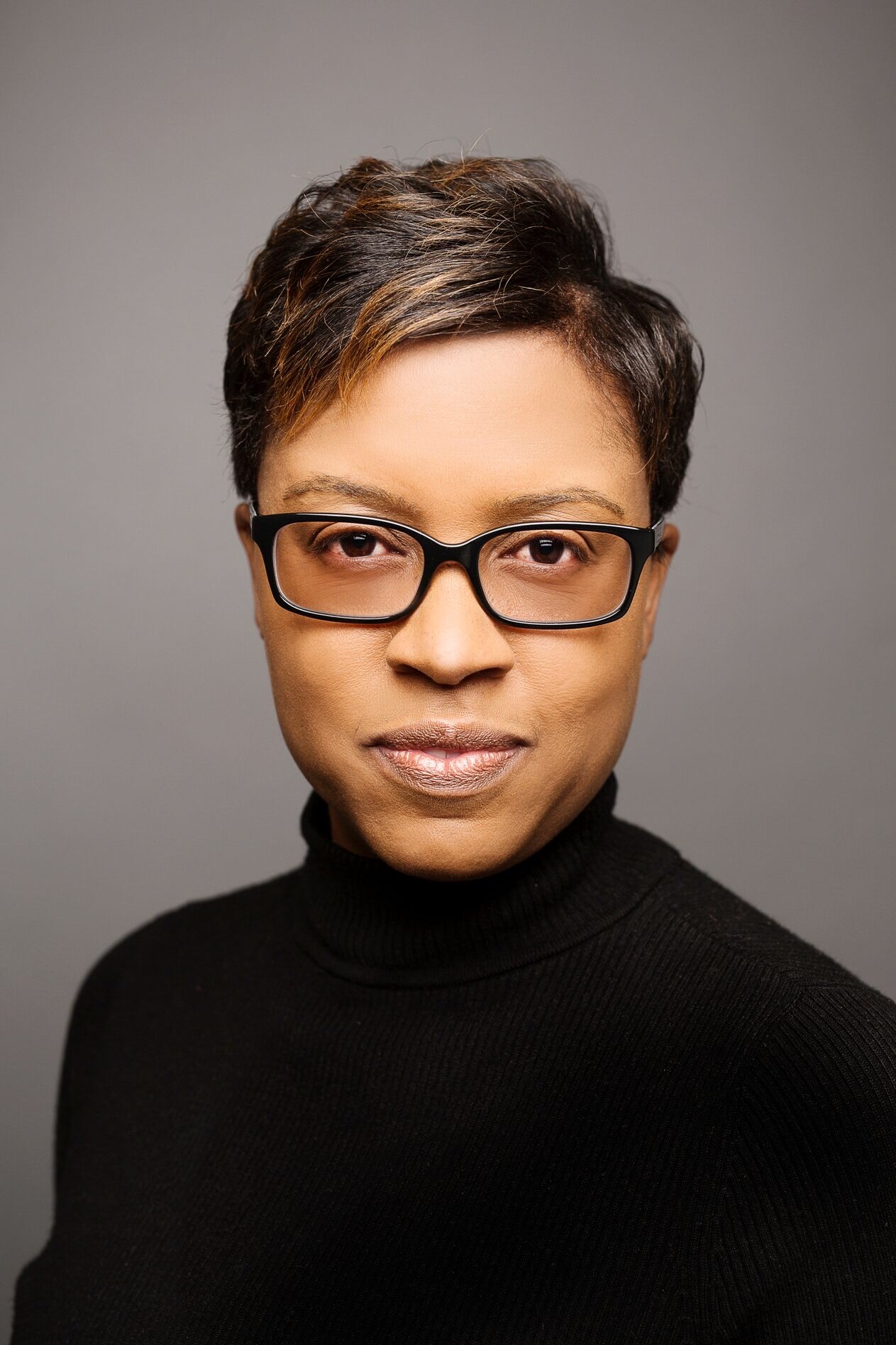 The term “gig” has its modern origins in music.

Jazz musicians in the early 20th century used to refer to any job that paid money as a “gig.” They used the term to differentiate between playing with friends and playing for money because musicians, like pretty much all artists, tend to follow their passions in life and business whether it pays the bills or not.

They do what they love.

If they can string enough gigs together to make a career out of doing what they love, they’re living their dreams. The great Louis Armstrong once said, “Musicians don’t retire; they stop when there’s no more music in them.”

The COVID-19 pandemic exposed gaps in our economic safety net across all industries, including today’s “gig-economy” workforce, which is big and diverse.

Ironically, the “gig-economy” is uniquely resilient to the kind of global economic body blow COVID-19 has delivered. Yes, millions of free-lancers and gig workers had work disappear the instant the economy shut down as businesses across the globe froze spending. But unlike millions of people with traditional employment whose actual jobs disappeared, there is a ton of work waiting for gig workers the moment the economy opens up again. In fact, the gig economy generated nearly $1 trillion to the US economy in 2019 and it will be the gig-economy that leads America back to economic health in a post-COVID world.

Federal and state policies aimed at helping the independent workforce recover from COVID-19 is a uniquely important issue for Black-owned businesses. With income disparity having reached toxic levels before the COVID-19 crisis, Black and Brown communities will be facing even steeper challenges in recovering from its aftermath. Regulations that hamper California businesses from hiring local, independent talent will cripple Black-owned businesses and the communities we serve.

I am a publisher of the Black Voice News, a weekly newspaper that has been in my family for two generations. When my sister Regina and I decided to work for the family business we started BPC MediaWorks, our first firm so that we could contract with our parents business. We wanted to maintain some independence and we each formed other companies: she has RBW Communications and I have Voice Media Ventures, a firm specializing in media and community engagement strategies. To serve the newspaper and my media clients I hire communication experts, writers, graphic artists, photographers, videographers, social media strategists, researchers and editors.

But the California law has made this business model nearly impossible.

When I pleaded with lawmakers to fix the law so it didn’t hurt businesses like mine, my words fell on deaf ears. The author of the legislation actually said she does not believe that freelancing is “real” work.

Unfortunately, thousands of African American independent contractors were laid off before COVID-19 because of the misguided policies of a badly-drafted law passed in the name of protecting Gig workers. Thousands more have now lost work as a result of the COVID-19 crisis.

If we fight for policies that support and respect independent professionals and local businesses as our elected leaders draft economic stimulus legislation that will define our future; if we are included as full partners in designing a “future of work” that empowers independent professionals; if we are free to harness our passion without sacrificing our freedom to work as we choose, then as Louis Armstrong implied, we can continue playing the music “as long as it’s in us.” But if Congress leaves us out, the music stops now for generations to come.

Dr. Paulette Brown- Hinds is the founder of Voice Media Ventures and the second-generation publisher of The Black Voice News.  She is also the Founding Co-Chair of the Independent Contractors Association.  www.Indywork.org

Related Topics:COVID-19Gig Economy
Up Next