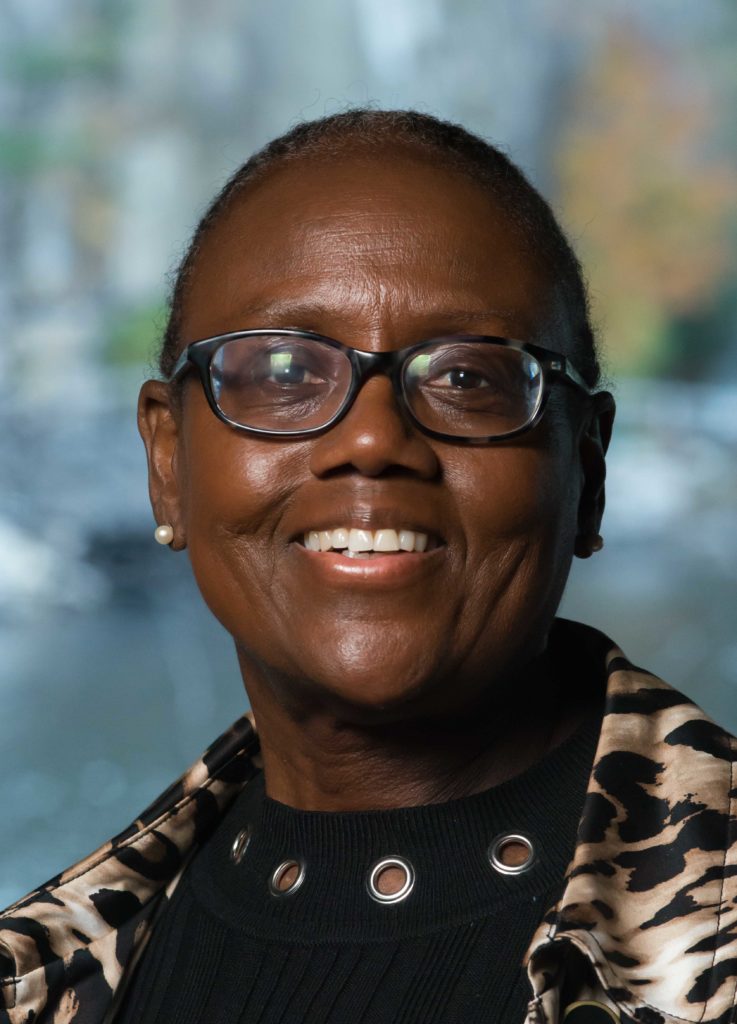 It’s no secret there is a housing affordability crisis in California. And a homelessness crisis of epic proportion. Both deeply and disproportionately affect Black communities across the state.

Black people are not only being pushed out of our major cities into the suburbs and exurbs of California but often entirely out of the state to places with more affordable housing. Many were pushed out by gentrification and escalating costs, be it a mortgage, rent, or other unaffordable living costs.

As California’s population grew from 29 million to 39 million over the past 30 years, the Black population in California dwindled to just 5.8% of the general population.

Of those African Americans who remain in the Golden State, two-thirds (65.6%) are now renters. At the same time, homeownership rates for Black Americans nationwide have been falling.

What can the African American community do to combat California’s runaway rents and rising housing costs?

Learn about and vote ‘Yes!’ on Prop. 21, the Rental Affordability Act, this election.

Prop. 21 will limit unfair rent increases and preserve affordable housing, especially in historically Black and minority communities that are particularly vulnerable to displacement due to high rents and stagnant wages.

The law returns the decision-making process on whether to allow or enact rent control measures to local jurisdictions, communities, and local elected officials.  It will not mandate or require rent control anywhere in California. The measure simply allows local communities to decide what’s best for them.

Currently, the Costa-Hawkins Rental Housing Act, a one-size, fits-all state law restricts rent control throughout California, while freezing rent control laws that had already been enacted by the time the law passed.

The Los Angeles Times endorsed Prop. 21 and the Sierra Club and a dozen or so unions and labor organizations are also backing Prop. 21 including SEIU California, California Federation of Teachers, AFSCME California PEOPLE, United Auto Workers (UAW) Region 8, UAW Local 2865 and many others that have thrown their full support behind Prop 21.

Also endorsing: the California Nurses Association (CNA), representing over 100,000 nurses who have been on the frontlines of the coronavirus pandemic, bearing witness firsthand to the tremendous medical, humanitarian and economic damage the virus has caused—much of it to Black and brown families.

For Black people in California, these facts remain unchanged: systemic racism and displacement has caused a disproportionate number of Black people to become homeless.

In L.A. County, where 8% of the overall population is Black, Black people represent 34% of those experiencing homelessness. And eviction rates in Black communities are far higher than in white communities. In L.A. County, 30% of all renters facing eviction are African American.

California remains the epicenter of homelessness in America, with fully 27% of the country’s homeless living in The Golden State. California has the highest poverty rate as measured by the cost of living, and many renters pay half their income or more in monthly rent.

This means that as a very first step, we need to work now to protect the growing number of African American renters from facing evictions, displacement, and homelessness.

Prop. 21 gives cities and counties the power to implement and expand rent control policies that limit how much rents can increase each year. It would allow local communities to:

Prop. 21 is one way to help to preserve the social and economic fabric of our state.

Vote ‘Yes’ on Prop. 21 this election and help keep families — particularly Black families — in their homes.