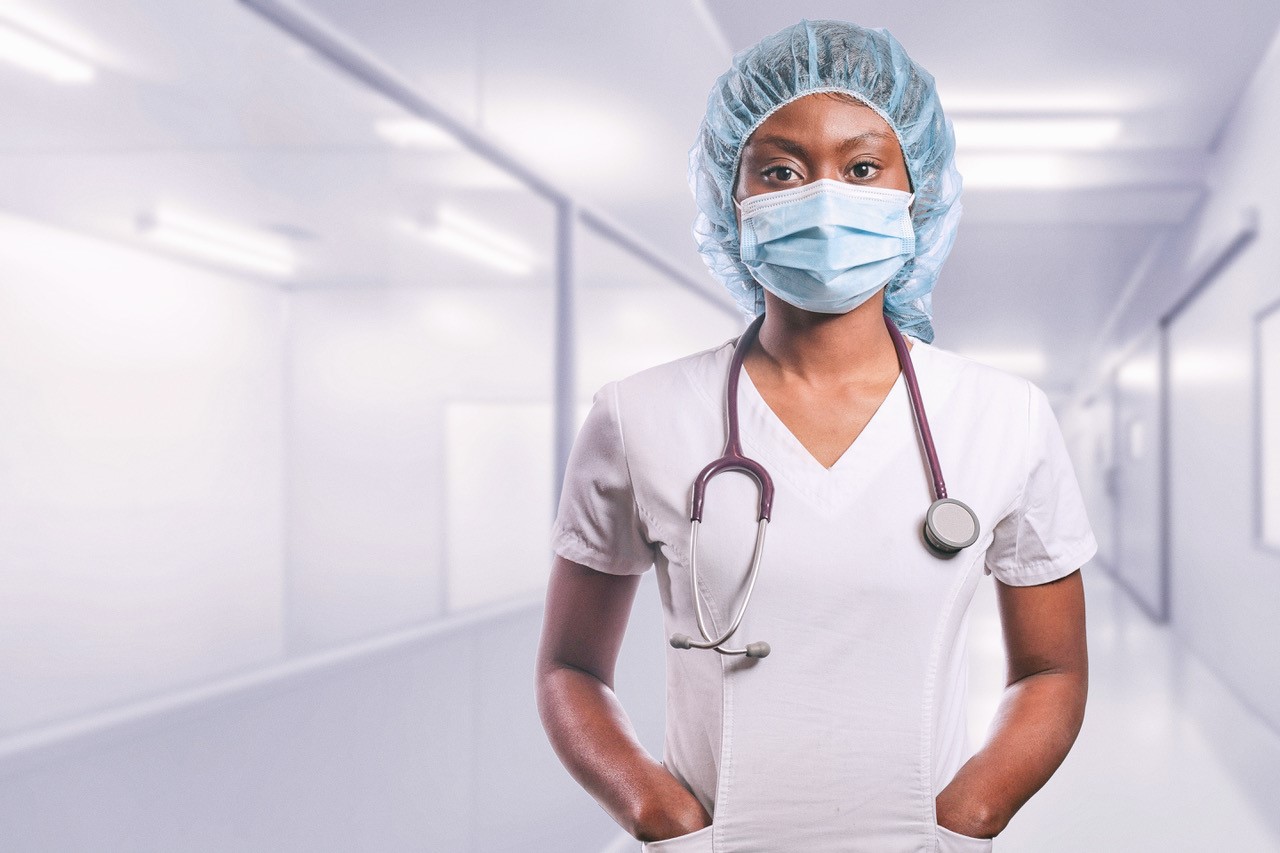 Ahead of the November election, a group of dialysis nurses and patients have come out in strong opposition to Proposition 23.

If passed, Prop. 23 would require all kidney dialysis clinics to have a physician, nurse practitioner, or physician assistant on-site during dialysis treatment. It would also prohibit clinics from reducing their services without state approval and make it illegal for them to refuse treatment for patients based on their insurance or payment source.

Although the proposition’s supporters say passing it would improve clinics across the board, opponents argue that requiring the presence of a physician at each clinic would force many clinics to shut down and increase healthcare costs for 80,000 California dialysis patients. Opponents also point out that the ballot measure would not require the physician to be a nephrologist or kidney specialist.

Dialysis is an important medical procedure for patients with kidney failure, with the risk of death increasing by 30% after one missed appointment. Patients need to attend a regular clinic to avoid complications in treatment that may arise if patients were forced to visit emergency rooms.

Opponents of Prop. 23 argue that many smaller clinics would not be able to afford the new staffing requirements and would be forced to shut down, leaving dialysis patients without a regular clinic.

African Americans make up the majority of dialysis patients. According to the National Kidney Foundation, more than 35% of all patients receiving dialysis for kidney failure in the U.S. are Black, even though Black people make up only 13.2% of the U.S. population.

Bailey spoke about her staff, using tasks her employees perform as examples of the services that dialysis clinics already provide without Prop. 23 in place. She emphasized that the patients, who come three times a week, are treated by nurses who match their shifts. This allows the nurses to bond with their patients and understand their conditions through familiarity.

“This clinic is one of the largest ones in Southern California. I have 58 chairs, I have about 350 in-center patients, and then I have a home program as well. I have a medical director and associate medical director that are very accessible to us at any given time. Each patient has an assigned nephrologist. My physicians frequent the clinic. There is always someone in this clinic,” said Bailey.

Los Angeles-based dialysis patient DeWayne Cox spoke about his own experience with dialysis, including what happened when he missed a treatment, as an example of what might happen to other dialysis patients if the proposition passes.

“I missed a shift for work on a Friday. I ended up in the emergency room that Saturday and the physicians there did not know how to treat me,” Cox said. “I am not diabetic, but the physician there treated me like I was a diabetic and gave me insulin. I’d never had insulin before in my life, and I nearly died. And other patients do because of something like that because they end up in the emergency room because they miss a session,” said Cox.

Kathy Fairbanks, the No on Prop 23 spokesperson who hosted the presentation, also spoke about the political back story behind the ballot measure.

Prop. 23, she said, is a predecessor of 2018’s Prop. 8, which was voted down. Both the previous proposition and this year are supported by the SEIU-UHW West, a labor union for healthcare workers. Opponents of Prop. 23 argue that Prop. 23 is the union’s latest attempt to unionize dialysis clinic workers.

“I don’t like the fact that it is involving patient care. They need to continue to address the teammates that work in the dialysis facilities in terms of their union and not involve the patients in this,” Bailey said.