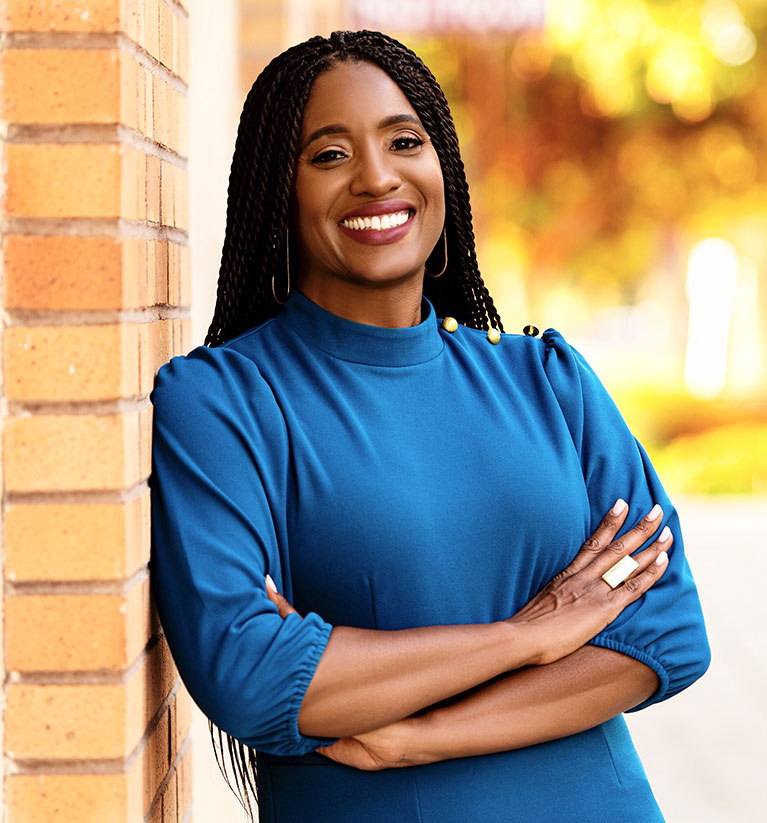 Treva Reid, District 7, and Carroll Fife, District 3, are the two new City Councilmembers elected in November pledging to use the power and resources of local government to help Oaklanders turn a corner on the multiple, intertwined poverty-fueled crises that impact the city.

Among the issues their top priorities for 2021 are rampant homelessness and housing insecurity for many thousands more.

Reid, who is new to public office, formerly worked as a staff member for Assemblymember (now State Senator) Nancy Skinner. She notes that official homeless rates have increased by almost 50% from 2017-2019 and that 70% of those unhoused and unsheltered in Oakland are Black and primarily Black men.

“My goals are strategic community-driven approaches to addressing some of the challenges before us,” she said.

Many families can’t pay the rent, have been forced out of the market, and many homeowners are worried about losing their homes to predatory actors much like in the past recession….We must actually implement and fund policies that reflect that Black lives really matter,” Reid said.

Below are some of her proposed solutions:

While new to the City Council, Fife has spent years at council meetings and organizing in neighborhoods, demanding affordable housing, fighting against displacement and pressuring banks and corporations to block housing foreclosures.

She is the director of the Oakland office for the Alliance of Californians for Community Empowerment (ACCE).

She recently won national attention as a leader with Moms 4 Housing, a group of women who occupied a vacant home in West Oakland last year that was owned by a real estate investment firm.

“In order to halt the tsunami of homelessness that is sweeping Oakland and other areas, we need to keep people from becoming homeless in the first place,” she said.

“Once they become homeless, it’s a lot harder to get them into adequate housing. This means stronger local and state laws protecting renters, “pushing back against companies that are trying to get as much money as they can” from their properties.

The community has to demand to protect renters after the moratorium on rents expire, she said.

People are going to need protections to keep from losing their homes. “In the 2008 crisis, we saw what happened. We can’t let that happen again,” Fife said. “Homeowners became renters, and many renters became homeless. The banks were bailed out. People need a bailout to prevent homelessness,” she said.

Recently, West Coast political leaders signed a letter calling for a federal bailout. ACCE was part of that.

The city needs a tough public land policy, Fife believes. “There should not be any sale of public land to private developers, unless it is to house the homeless,” she said.

“There should also be an audit of every empty space of and every empty parcel of public land so everyone can shelter in place,” she said. “That’s what is right for our overall health and safety during this public health crisis.

Fife pointed out that Oakland is the largest city in the county but does not receive from the county the investment that it needs in terms of resources, programs and funding.

If we understand that “housing is a human right,” said Fife, “we must understand” that housing can no longer be sold as an unregulated commodity or traded by speculators.

“Speculations hurt residents,” Fife said in an interview on KQED FM “Speculation harms entire communities and entire neighborhoods. When people are engaged in buying up residential property for the sole purpose of flipping it and making as much money as they can, then that leaves out an entire group of individuals who cannot compete in that type of market.”