Opinion - Oaklanders Know What It Takes To Fight the Literacy Crisis 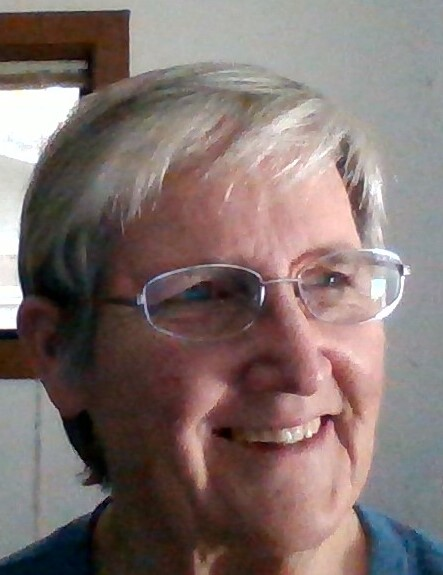 The owner of a tax business since 1973, Sidebotham is no stranger to running for office in Oakland.  She ran for District 6 six times, mayor once, and this will be the second run for the at-large City Council seat.  She has yet to win.

She has been a member of the Community Policing Advisory, Neighborhood Watch, and Shop Oakland boards. She was involved in shutting down the Animal Shelter and getting one built.

Sidebotham’s top priority for Oakland is to have an outside audit performed and to find money for services just like the city of El Sobrante did.

Born in Panama in 1945, Sidebotham is the daughter of a banker.  She moved to Oakland in 1964 and lives alone in Millsmont since her long-time partner, Vickie, passed in 2003.

Sidebotham’s views are straightforward and indicative of the work she wants to do in office.

She blames former Mayor Jerry Brown for gentrification in Oakland, but sees homelessness as a national problem and worsening in 2021 with the end of the COVID-19 protections.

She advocates using the Alameda County Fairgrounds in Pleasanton as a resource for the homeless.  The infrastructure is present for the unhoused community.

The Alameda County Social Services Dept. is ignoring Oakland and not providing needed services, she says and expressed concerned about the developers taking money out of Oakland and gang warfare.

On her website Nancy talks about “voters [taking] back City Hall. . . . Are you tired of the rhetoric, the continuous high taxes, the lack of jobs and business opportunities, the high crime rate?  Are you tired of being ignored by your elected officials?”

“The election is not about money, it’s about your vote and Oakland’s future!  Most voters are trying to make ends meet while City Hall continues to tax you for services unseen.  I understand how the City operates and what needs to be done to make Oakland once again a viable city.”

She adds that the last time Oakland was a viable city was when Henry Gardner was City Manager from 1981– 1993.

For more information go to NancySidebotham.com.