Marcenia Lyle “Toni” Stone: A League of Her Own
Advertisement 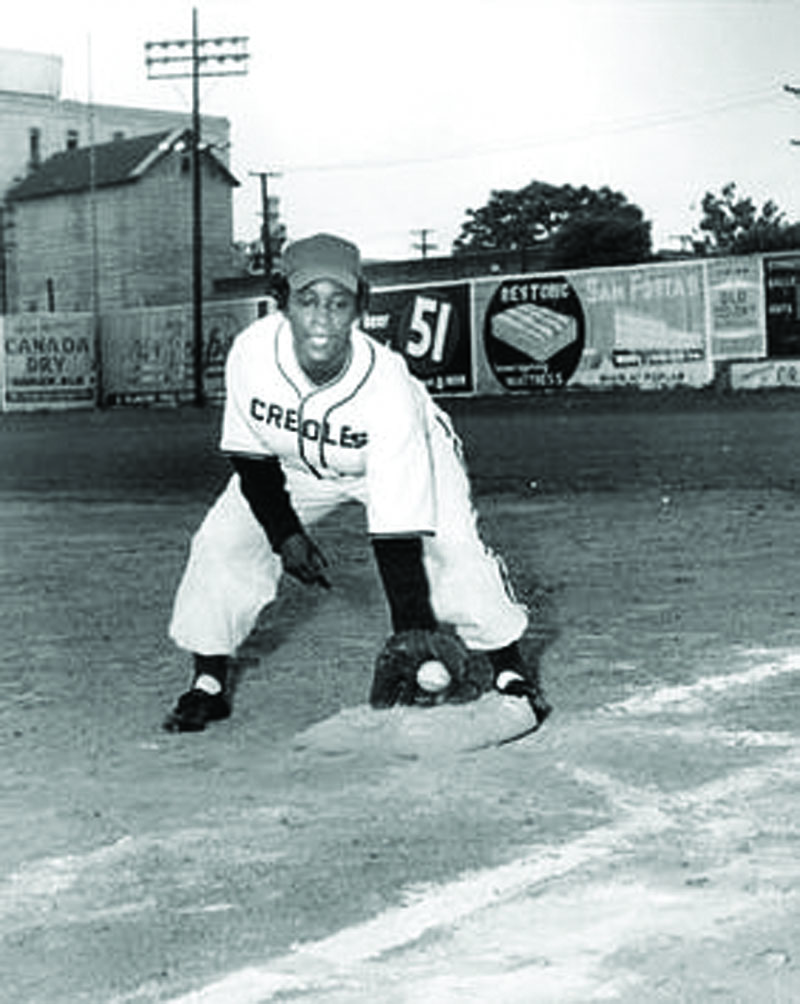 No one imagined that Stone’s love for the game would eventually lead her to become the first of three women to play in the all-male Negro League.

If left up to others, Stone would never have advanced beyond her summers of youth baseball in St. Paul, Minn.

It was a priest from Claver Catholic Church who spotted the strength in 10-year-old Toni’s pitching arm as she played with the neighborhood boys. He convinced Stone’s parents to allow her to try out for the church’s all-boys Catholic Midget League. Stone was excited, but not everyone was accepting of having a girl on the team.
The team’s coach also was not interested in developing Stone’s pitching, speed, or her overall knowledge of the sport. He overlooked her; offered no help. Instead of becoming angry, Stone found a rule book, learning all she could from it.

To get in more practice time, she joined the girls’ softball team, HiLex. But softball was too slow and she set out on a mission to figure out the sport of baseball on her own.

Stone began showing up to a baseball school run by Gabby Street, who managed the team St. Paul Saints. Typically, it wasn’t a place for girls. “I just couldn’t get rid of her until I gave her a chance… Every time I chased her away, she would go around the corner and come back to plague me again,” Street later told Ebony Magazine.

Because of her success in baseball, Stone gained a reputation of being a tomboy. Her mother began to worry that the game “wasn’t ladylike,” and decided to purchase Stone something more feminine: a pair of figure skates.

After lacing up, Stone took to the ice, performing in a citywide competition. Despite her success in several sports, Stone still longed for baseball, often skipping school to play. She played weekend games with the Twin City Colored Giants, and was paid $2–$3 per game.

In 1943, Stone moved to San Francisco, where she was introduced to the local American Legion Baseball team.

Because the league was for teenagers, Stone subtracted 10 years from her age and played with the team from 1943–1945. She made the roster of the San Francisco Sea Lions, a West Coast Negro Baseball League team, in 1949, but left when she discovered she was paid less that her male teammates. She then joined the New Orleans Creoles, another Black team, from 1949–1952.
She went on to play for the Negro American League’s Indianapolis Clowns and the Kansas City Monarchs before retiring from baseball in 1954.

Playwright Lydia R. Diamond said of Stone: “… she was a Black woman playing a sport that is all male, in the ’40s, during Jim Crow … And she did it, tenaciously and with a singular focus. Which is hugely inspiring and quite amazing.”

Stone, who died in 1996, has been inducted into multiple sports halls of fame.