James “Jim” Burch: A Trailblazer on the Basketball Court as a Referee
Advertisement 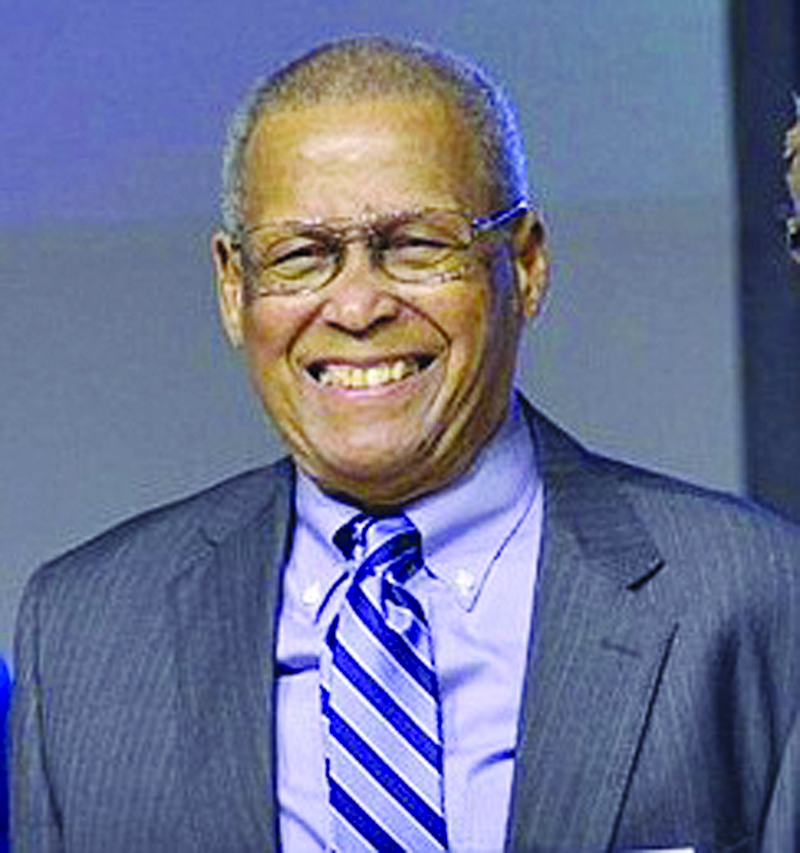 James “Jim” Burch (1927–2019), a trailblazer on the basketball court. Photo courtesy of richmondfreepress.com

It was the late 1960s. The Southern Conference of the National College Athletic Association had never allowed a Black man into its fold as an official. But James Burch (1927–2019) was qualified and persistent, forcing the Southern Conference coordinator of officials to take him seriously.

Burch played football and baseball at Fayetteville Teachers College. He later became a college official, working Central Intercollegiate Athletic Association games. The CIAA is a collegiate athletic conference, mostly consisting of historically Black colleges and universities. Over time, he wanted to expand this part of his career.
In 1967, Birch began writing letters to non-HBCU conferences asking for the opportunity to work games. Only one person replied: J. Dallas Shirley.

Shirley’s response was that Burch had aged out of the position. The age limit to start officiating in the Southern Conference was 35. Burch was 40.

“I told him that was discrimination,” Burch recalled during an interview with NCAA Champion Magazine. Shirley agreed and invited Burch to attend a referees meeting at Duke University.

Burch’s attendance at the meeting ignited prejudices. Two white officials questioned Burch, wanting to know what gave him the right to be present. Shirley quickly became defensive and said that Burch “had as much right to be here as anyone else.”

“That was the kind of a statement that impacts your life, and you never forget it,” said Burch.

For the next two years, Burch would officiate freshmen basketball games. Then, through a vote held by Southern Conference coaches, he began working varsity games. He also officiated games in the Atlantic Coast Conference, where his presence wasn’t widely accepted.

Sports officials are often verbally abused by fans, and college basketball is no exception. Being the only Black referee, Burch’s taunts were personal and included racial slurs. He spoke once of a time when the crowd chanted derogatory remarks.

After the final buzzer, he said, the president of the university (which Burch never named) told him that if he ever worked a game at the school’s gymnasium again, he would not be subjected to such verbal abuse.

“As fate had it, I was back at that school for a game two weeks later, and I didn’t hear a word,” he told NCAA Champion. “When it comes to putting up with stuff like that, you still have to keep on going. You can’t let it affect you.”

Born in Raleigh, N.C. and raised in Larchmont, N.Y., Burch worked in the CIAA for 29 years, the Southern Conference for 21 years and the ACC for 18 years. He also worked games in the Mid-Eastern Athletic Conference, the Sun Belt Conference, and refereed in 11 NCAA tournaments.

“The disturbing part is I know that there were many qualified men of color who were denied the opportunity due to the color of their skin,” Burch said. “Was that fair to them? The answer is definitely ‘no.’”
After a trailblazing career and leaving dozens of barriers in the dust, Burch died at age 91.