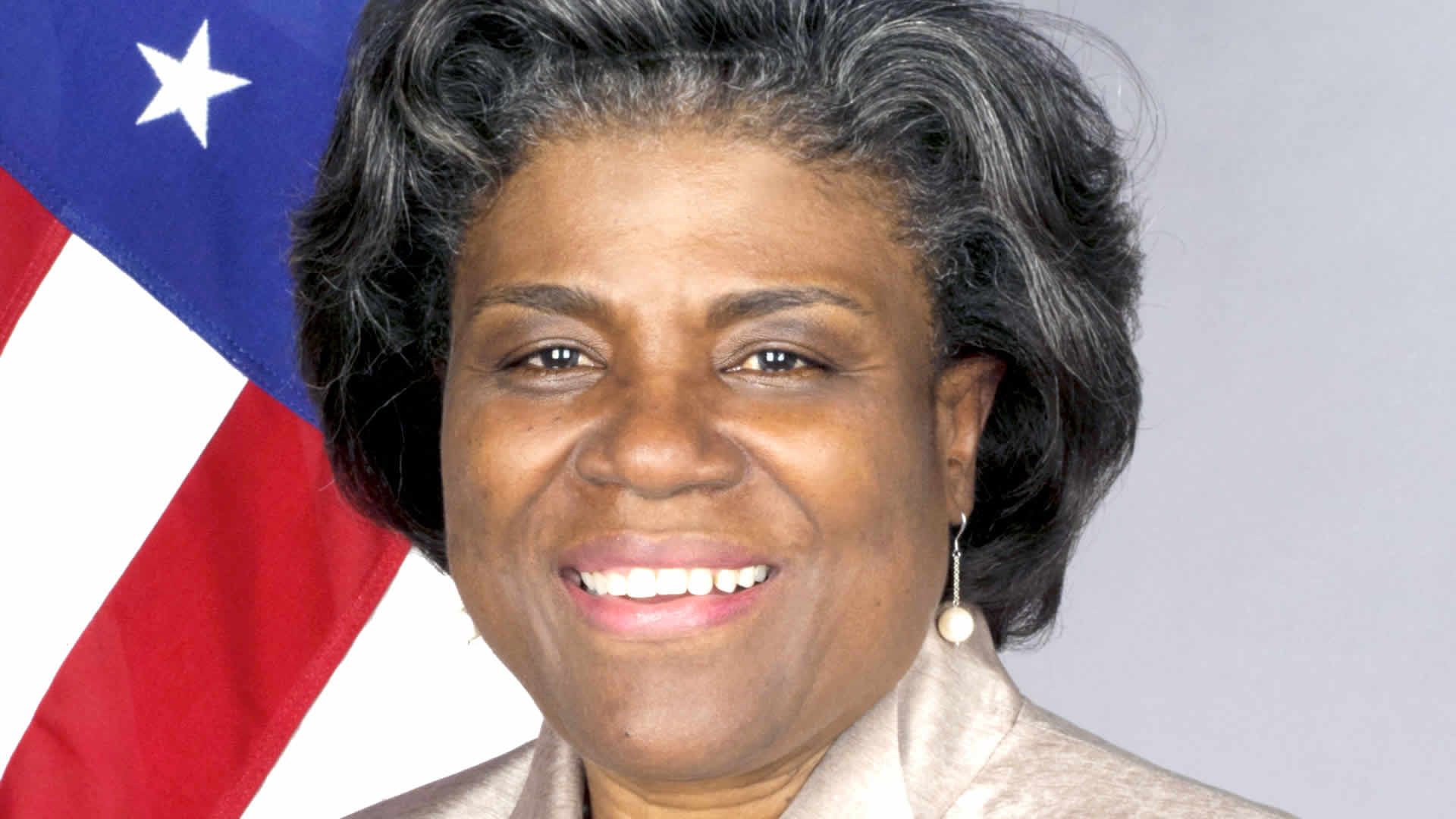 Linda Thomas-Greenfield has been tapped by President-elect Biden to become the U.S. ambassador to the United Nations.

Her appointment is subject to confirmation by the U.S. Senate.

Biden introduced her by saying:  “America is back.  Multilateralism is back.  Diplomacy is back.”

Thomas-Greenfield was born in Baker, Louisiana in 1952 and was the 18th Assistant Secretary of State for African Affairs under Presidents Obama and Trump from 2013 to 2017.

Thomas-Greenfield completed her undergraduate education at Louisiana State University (at the same time as white Supremist/KKK leader David Duke) and her graduate degree at the University of Wisconsin, Madison.

She taught political science before joining the Foreign Service and serving for 35 years.

Thomas-Greenfield was a volunteer member of the Biden presidential transition Agency Review Team.

Thomas Greenfield said of her nomination via her Twitter account:  “[i]n my thirty-five years in the Foreign Services across the world, I put a Cajun spin on it.  I call it Gumbo diplomacy.

Wherever I was posted, I’d invite people of all walks then make homemade gumbo.  That’s how you break down barriers, connect, and see each other as humans.”