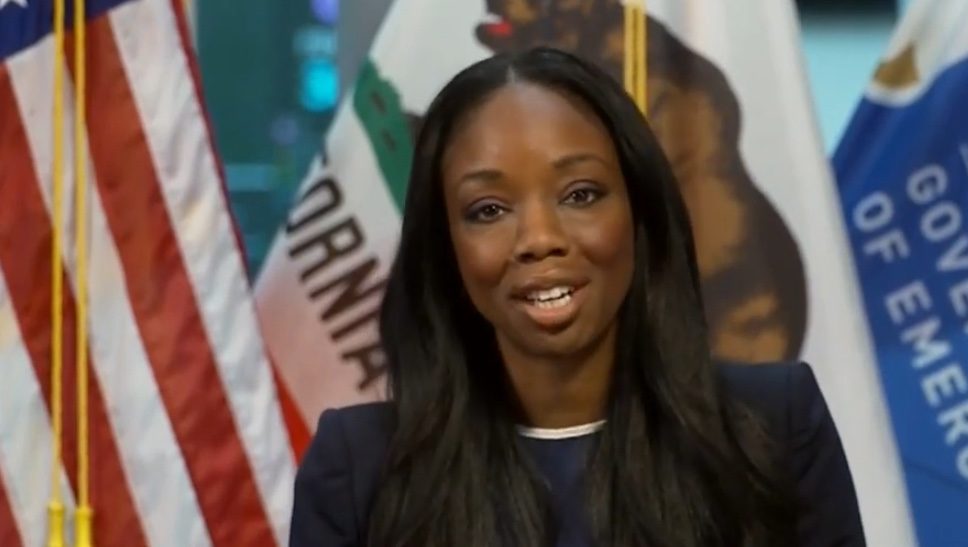 She spoke at a TED event in 2014, her talk, entitled “How Childhood Trauma Affects Health Across a Lifetime” has reached nearly 8 million views.

Harris is also an author, “The Deepest Well:  Healing the Long-Term Effects of Childhood Adversity”.

According to the California Black Media, the “California Dept. of Public Health announced that . . . Burke-Harris will chair the state’s Community Vaccine Advisory Committee. The group Burke-Harris leads will help guide the state’s decision-making about vaccine distribution.”

And with the vaccine distribution, there must be confidence to take it.  The first person vaccinated in the United States was a Black woman, a nurse.

At the time of this publication, there are currently two vaccines in circulation in the United States.

Some Black folks have expressed reluctance to take a vaccine.

She is seeking an equitable recovery for all Californians, particularly those in “vulnerable communities”.

As a government worker, she herself has not taken the vaccine but assures us that the vaccine is safe and effective.

She reminds us that the Tuskegee experiments ended in the 1970s.  She acknowledges the tragic history of Black folks and the medical profession, noting that the hospitals did not desegregate until 1965.

In addition to the change in laws, she notes the current experiences of people of color engaging in the health care system demonstrates how they are valued day to day.

She also adds the importance of self-care.

“Self-care isn’t selfish” and she and other parents need to “put on their “figurative” masks first” so that they can better take care of their kids and then themselves.

And speaking of masks, Harris advises as we are in stay-at-home orders we still need to remember the 3 W’s:  1.  Wash hands, 2.  Wear a mask and 3.  Watch your distance.