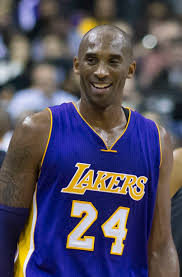 Pre-pandemic, on January 1, Nick Gordon, 30 died from a suspected overdose. Gordon was involved with Bobbi Kristina Brown prior to her death five years ago.

In mathematics, Katherine Johnson, 101, no longer a “Hidden Figure”.

The most notable Black deaths of 2020 were of course, those of George Floyd, 46, and Breonna Taylor, 26, but two of the numerous murders by police.

The deaths and subsequent protests following solidified the #BLM movement, #Defundthe Police, and acknowledgment of systemic racism world- wide and the need for healing.

Newsone.com, Soul TV, The Wall Street Journal, and Wikipedia were sources for this report.