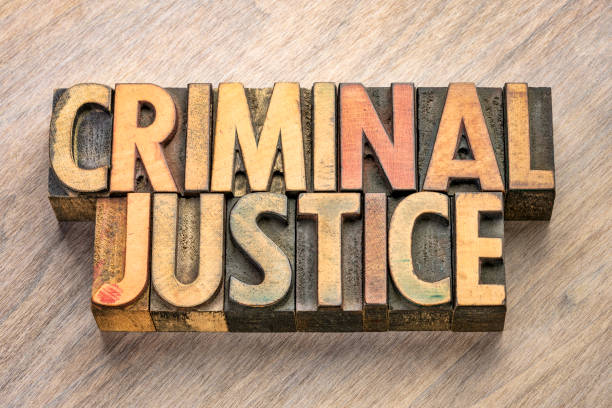 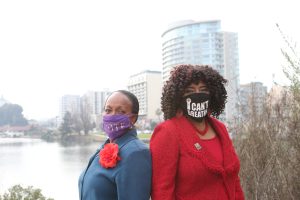 A pair of progressive Black women – a prominent civil rights attorney and a veteran police officer – are joining forces to even the playing field by eliminating the double standards that work against women and minorities in the Alameda County criminal justice system.

Attorney Pamela Price, one of the only Black women to win a civil rights case before the U.S. Supreme Court, and 25-year veteran police officer JoAnn Walker have just announced they are running separate but parallel campaigns for Alameda County District Attorney and Alameda County Sheriff respectively.

Together, Walker and Price will run as a ticket for Alameda County Sheriff and District Attorney, which they’ve named the “Justice Done Right” slate. The slate unifies the candidates on many of the issues that Alameda County residents want addressed including:

“We are running to end the double standards in the policing and prosecution of women and people of color,” said Price.  “It’s going to take collaboration and a shared vision for change. When JoAnn expressed her commitment to reform by running for sheriff – I knew we could be that ticket for true change for Alameda County in 2022.”

Price points at the disparity between how Capitol Police in Wash., D.C., treated the insurrectionists last week as compared with the Black Lives Matter protestors.  “The riots are just one example of the double standard,” Price said.  “Here, the current DA’s decision to forego charges in the Oscar Grant case against former BART Police Officer Anthony Pirone after initially saying she would charge him is another example. A person of color would have had the book thrown at them.”

While Walker might be a political unknown in Alameda County, she’s a seasoned and dedicated public servant and tenacious advocate for compassionate justice. Her long experience with crisis support and suicide prevention gives her a unique perspective on what it takes to transform law enforcement from the inside. A resident of Alameda County for more than 40 years, Walker’s career in law enforcement has been with the San Francisco Police Department and includes working as a Post Master Instructor, Terrorism Liaison Officer, Community Relations Unit Liaison, Field Training Officer and Peer Support Counselor.

“We’re running to hold police and prosecutors accountable,” said Price. Walker points out that “in the last year, many Americans have awakened to the bias in policing and sentencing that lead to unnecessary death and harm in our communities. However, for many folks who look like us, this is not a new truth, just one that finally has some national light shed on it. It is fitting that two Black women with storied careers and who know and have experienced these truths, work to take the helm of these top positions, and be agents of change.”