To Fulfill MLK’s Dream for Economic Justice, Co-ops Like Mandela Grocery May be Answer
Advertisement 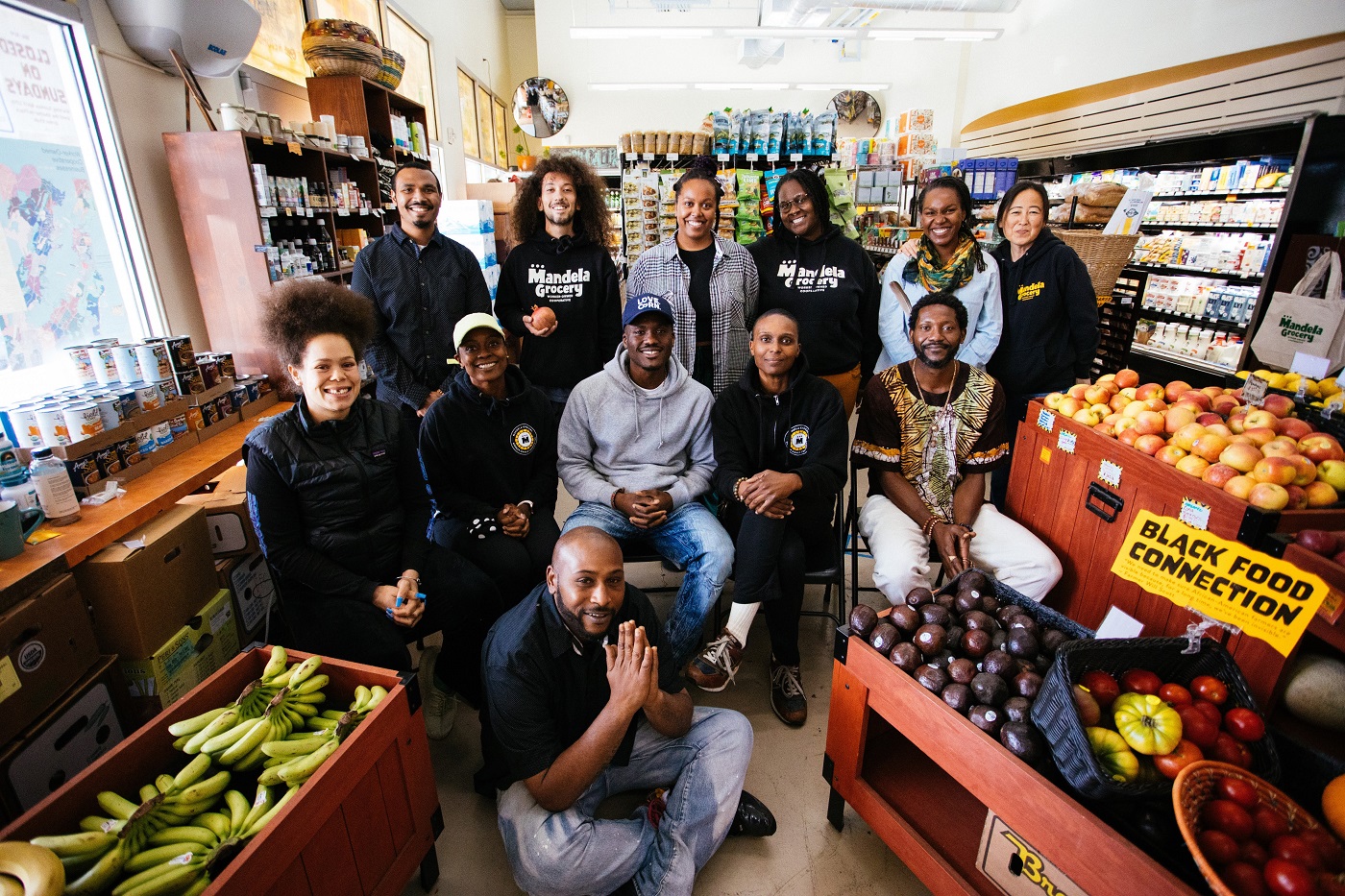 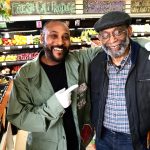 photo by A.C. Fike from left to right James Bell and the late Dennis Terry

“The March on Washington for Jobs and Freedom” was the official name for 1963’s March on Washington. Throughout his activist life, Dr. Martin Luther King, Jr. saw economic justice as the most important problem facing Black people in America. Most dire, the affliction of unemployment among Black youth.

Worker co-ops are the more imaginative approach to job creation, offering guaranteed jobs and self-determination. Workers form and join cooperatives to own and manage the business themselves.

Since the start of the pandemic and racial justice actions of 2020, Mandela Grocery has seen a sharp increase in sales and loyal customers seeking to support local, Black-owned businesses. Worker co-ops are beacons of community development offering positive psychological and social benefits plus local economic change.

In his essay, “The Cooperative Alternative,” the late Dennis Terry, Mandela Grocery’s first retiree, wrote that among the many ideals cooperatives aspire to, worker cooperatives “build community instead of abandoning it” and “promote worker solidarity instead of divisiveness.”

We need not compete for jobs as we struggle to build our communities. We must create meaningful jobs ourselves so that competition for dignified work becomes obsolete.

Mandela Grocery’s vision responds to Dr. King’s call for creative job expansion: Jobs for the people in the neighborhood. Jobs that build income, skills and community amenities. Jobs that function for our neighbors. Cooperative jobs can be jobs in various industries that are complementary and essential such as groundskeeping, design  and building, food production and food distribution.

Dr. King created a blueprint for jobs creation in his proposal for guaranteed jobs:

The dignity of workers is the basis of worker cooperatives. Worker co-ops live the promise of Dr. King’s vision for economic justice. “The dignity of the individual will flourish when the decisions are in [their] own hands, then [they] have the means to seek self improvement,” said Dr. King.

Over 50 years ago, Dr. King clarified a path for economic justice rooted in cooperative values. In the wake of 2020, it is time to align our actions with these values, guaranteeing dignified work now, and for generations to come.