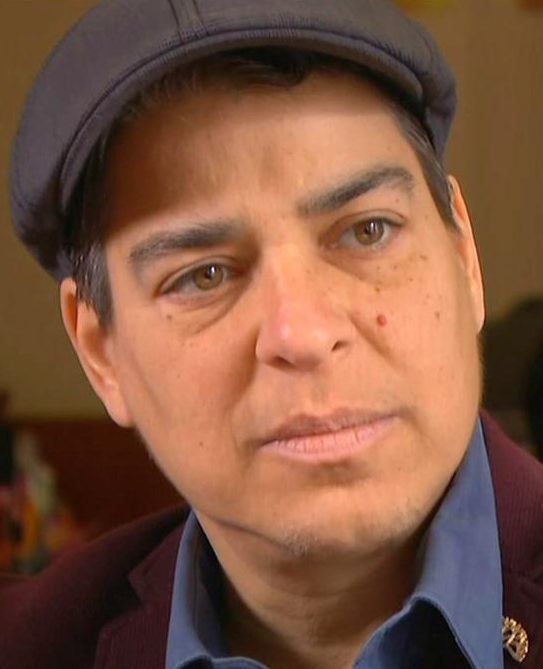 Oakland City Council President Rebecca Kaplan has called on Berkeley to refocus on identifying viable alternative sites for RVs, rather than immediately adopting a vote on a ban at this week’s Berkeley City Council meeting.

Kaplan is calling for increased regional collaboration on homeless solutions and is seeking applicants to operate allowable RV sites on public land in Oakland, with sanitation and services.

The Berkeley City Council adopted the ban at its Tuesday meeting, effectively displacing about 200 people who live in their vehicles.

Under the new ordinance, there will be a permit system that allows people to park an RV on the street for up to three months of the year.

Priority for permits would go to families with children in Berkeley schools, college students, people who have had a Berkeley address within the last 10 years, and others.

Once the permit system is in place, those found in violation of the ordinance could receive $60 parking tickets.

In a letter sent Tuesday morning to the Berkeley Mayor and City Council, President Kaplan said:

“Citing RVs and making them move from location to location has not resulted in a decrease in the number of individuals who are homeless. In fact, it can exacerbate the situation by creating debt and instability for families and individuals who have already experienced displacement. By designating allowed, managed locations we can have waste collection and prevent sewage from getting into the streets and provide more humane solutions.

“I ask you to pause on this vote, and instead identify adequate alternative locations for RVs. I extend my hand to work with you to jointly expand safe, effective allowed RV locations.”

President Kaplan has been encouraging the development of expanded housing options, including use of faith-based properties and providing sites for RVs. These proposals were approved by the Oakland City Council in Spring 2018.

Kaplan is also advocating for regional solutions to  the homelessness crisis and looks forward to expanding efforts together with  colleagues in Berkeley and throughout the region.