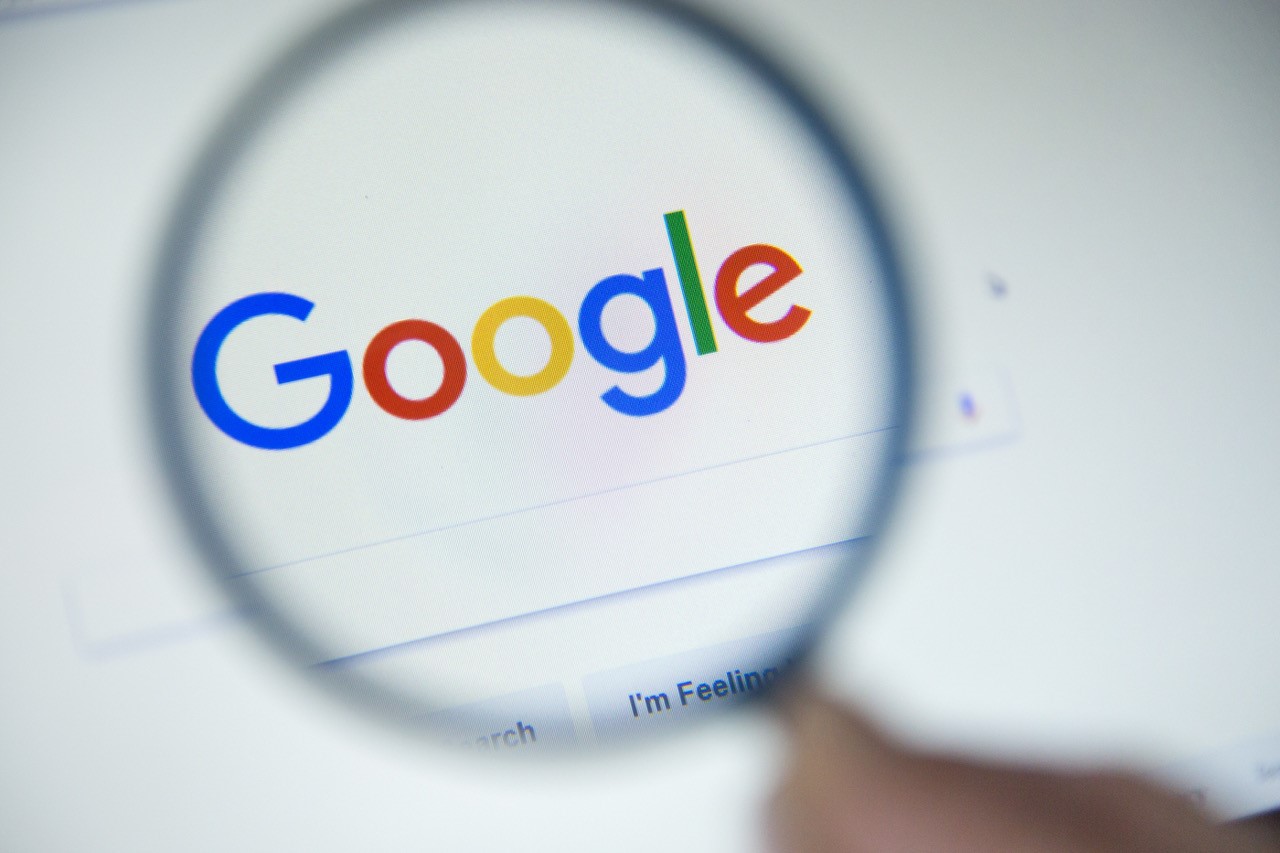 Aja Smith, a Black Republican running for a seat in the U.S. House of Representatives, has filed a complaint against Facebook, Twitter, and Google.

Smith, who is on the ballot to represent California’s 41st congressional district, which covers an area in western Riverside County, also claims that those companies engaged in “shadow banning” of her and other conservatives. Shadowbanning, she says, involves manipulating a digital platform’s algorithm to hide certain posts from end-users.

Smith said she first noticed the practice around the last presidential election.

“I saw this starting back in 2016 as conservatives were getting more active on Facebook. A lot of things were being censored when we started talking about being pro-life, the First Amendment, the Second Amendment. And I saw it beginning to happen more and moreover the years.”

Pres. Donald Trump has been a vocal critic of social media companies that censor conversations on their platforms. In May, Twitter hid one of the POTUS’ tweets, claiming it violated their policy about glorifying violence.

That same month, Trump issued an executive order aimed at social media platforms after Twitter added a fact-check link to another of his posts about mail-in ballots.

The president’s executive order makes the argument that these protections should be removed if a tech platform engages in hiding or placing warnings on posts, setting the stage for legislation or new federal regulation aimed at those companies.

“It’s really bad if even our own president is getting censored on Twitter and Facebook,” Smith said.

Earlier this month, Twitter announced that it removed fake accounts of people pretending to be Black conservatives and supporters of Trump.

On Monday, California Attorney General Xavier Becerra wrote a letter urging Facebook, YouTube, and Twitter to do more to stem disinformation on their platforms that could “harm the upcoming U.S. election.”

“In 2016, we saw a concerted campaign to use social media to amplify disinformation in order to disrupt our election,” he wrote. “As a country, we must reject these tactics. As Californians begin voting in another election of national importance, I’m calling on our technology giants to do everything in their power to put a stop to election interference. These companies should take responsibility for their role in spreading misinformation and voter suppression.”

Smith keeps her focus on censorship. She, along with other conservatives, insist that digital media platforms should be investigated, and the government should reevaluate their status.

“Either you’re a free speech platform or you’re a publisher,” Smith said.

Last week, the progressive publication Mother Jones reacted to news that Facebook’s adjustment of its algorithm in 2017 in an effort to stem misinformation, specifically targeted certain left-leaning publications, reducing significant amounts of traffic to them. The effort led to the company losing more than $600,000 over 18 months.

“One reason this is so enraging is that I’ve so long insisted on giving Facebook some benefit of the doubt. I was convinced we were a random casualty of their broader trajectory, a fly on their windshield. But it’s always, always worse,” Monika Bauerlein, CEO of Mother Jones, tweeted.

Smith believes that the tech companies are targeting some conservatives specifically because of their race.

Many conservatives have discussed making the move to another social media platform called Parler, a micro-blogging service popular among far-right conservatives and Saudi nationalists that allows users to moderate their own content as opposed to a tech platform regulating posts it classifies as hate speech or misinformation.

While Smith says she appreciates the freedom of self-moderation, she does not want conservatives isolated in an echo chamber only speaking to each other.

Smith also mentioned how Twitter and Facebook have made it difficult for her to speak to her supporters about her opponent, Rep. Mark Takano (D-CA-41), whose relationship with Ukraine she has questioned.

Smith says she also takes issue with Facebook and Twitter’s fact-checking practices, claiming that they, “remind me of Nazi Germany.” She also claims that social media giants rely on sources that are “far-left leaning” to support their fact-checking and that they “change historical facts.”

“How are you fact-checking what I’m saying, and you’re only using the sources that you think will justify my post or anyone else’s post as wrong?” Smith said. “That’s the problem. That’s why we have open debate.”

Today we’re rolling out the updates that encourage more thoughtful amplification of Tweets, and that add more context to content.

This is part of our approach to limit the spread of misleading information during #Election2020. For more on this approach and these updates (1/2): https://t.co/1GrJLOYQ78

Buffalo’s Masten Park is one of the many Black neighborhoods across the country that has limited access to grocery stores selling …
The post #5.19.2022 HEADLINES first appeared on BlackPressUSA.

More and more Black women are overcoming financial insecurity and reimagining wealth. Melinda Hightower, the head of …
The post Black Women & Wealth: How to Move from Financial Fear to Financial Freedom first appeared on BlackPressUSA.

The post Black Women & Wealth: How to Move from Financial Fear to Financial Freedom first appeared on BlackPressUSA.

The post IBYMI Encore of .5.10.22 Conversations With Al McFarlane first appeared on BlackPressUSA.