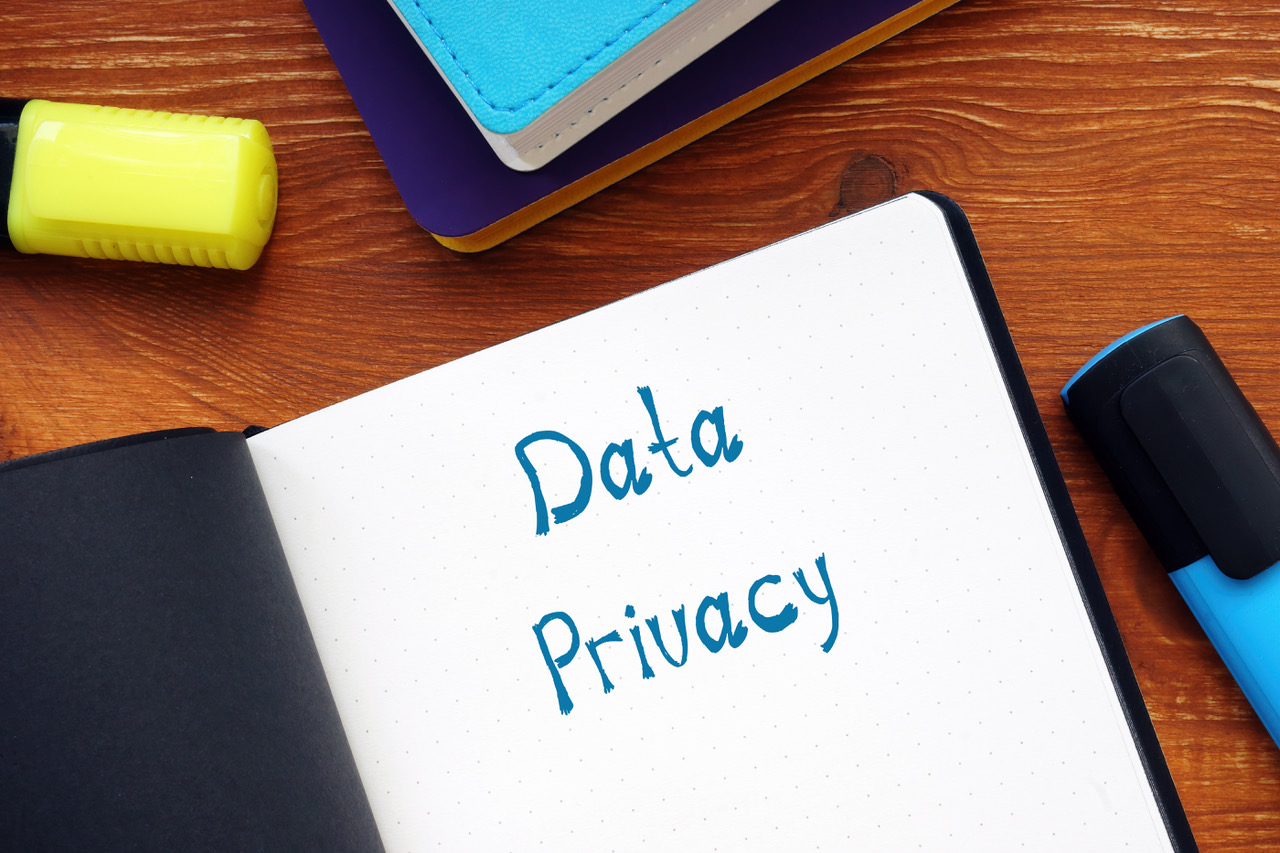 Two years after California lawmakers passed the first consumer data privacy act in the country, voters have a chance to expand the law or leave it as it is.

Proposition 24 on the November ballot would update the California Consumer Privacy Act to add new provisions and create an agency to enforce the laws.

California’s consumer data privacy laws were established by the California Consumer Privacy Act of 2018 (CCPA), which requires that large tech companies disclose the kind of data that they collect from people who use their apps and websites.

It also allows users, referred to as consumers in the legislation’s language, to opt-out of having their data sold to third parties, including advertisers.

If passed, Prop. 24 would give consumers an opt-out option so businesses would not be able to use their sensitive personal information, such as their race, Social Security number, or exact location, for advertising or marketing.

The initiative would also establish the California Privacy Protection Agency (CPPA), which would enforce consumer privacy laws. This new office would be separate from the California Attorney General’s Office, which currently handles privacy concerns, and the office would receive at least $10 million in funding annually.

The initiative would also triple fines for violations concerning customers under age 16.

Prop. 24 was filed by San Francisco real estate developer Alaistair Mactaggart, who was a proponent of the CCPA in 2018. The measure is endorsed by the California NAACP, Consumer Watchdog, and former presidential candidate Andrew Yang.

Those in favor of the law argue that consumer privacy laws need to be stronger, especially now that so much of life has been moved online due to the COVID-19 pandemic. Sean Dugar, social activist and Yes on Prop. 24 supporter, spoke with California Black Media about the need for more data privacy to stop targeted ads and discrimination.

“You hear the horror stories every day. You hear about women who were at Planned Parenthood clinics being targeted by anti-abortion groups, kids who are logging into their classrooms being targeted by pornographic ads, folks who are on dating apps having their sexual preferences sold to the highest bidder,” Dugar said.

Prop. 24 will ensure that “we as Black folks specifically are no longer targeted and no longer racially profiled online,” said Dugar.

Opponents of the ballot initiative argue that Prop. 24 actually weakens consumer rights by including an Internet “pay for privacy” scheme, where those who don’t pay get inferior service and more pop-up ads. Also, they argue that Prop. 24 would force consumers to notify each website and app they use individually to protect their data.

Opponents also emphasize that the ballot measure was written with input from giant tech corporations and that the measure’s sponsor rejected input from privacy and consumer rights groups.

“No one reads the thousands of words of legal fine print that you have to accept before you can use an app or visit a website. The fine print is where you sacrifice your privacy. The same is true of Proposition 24,” said Richard Holober, President of the Consumer Federation of  California.

“Its 52 pages are full of privacy reductions and giveaways to Facebook, social media platforms and big tech companies that misuse our personal information,” Holober said. “Advocacy groups that fight for the rights of Californians have read Prop. 24’s fine print and that is why they oppose it.”