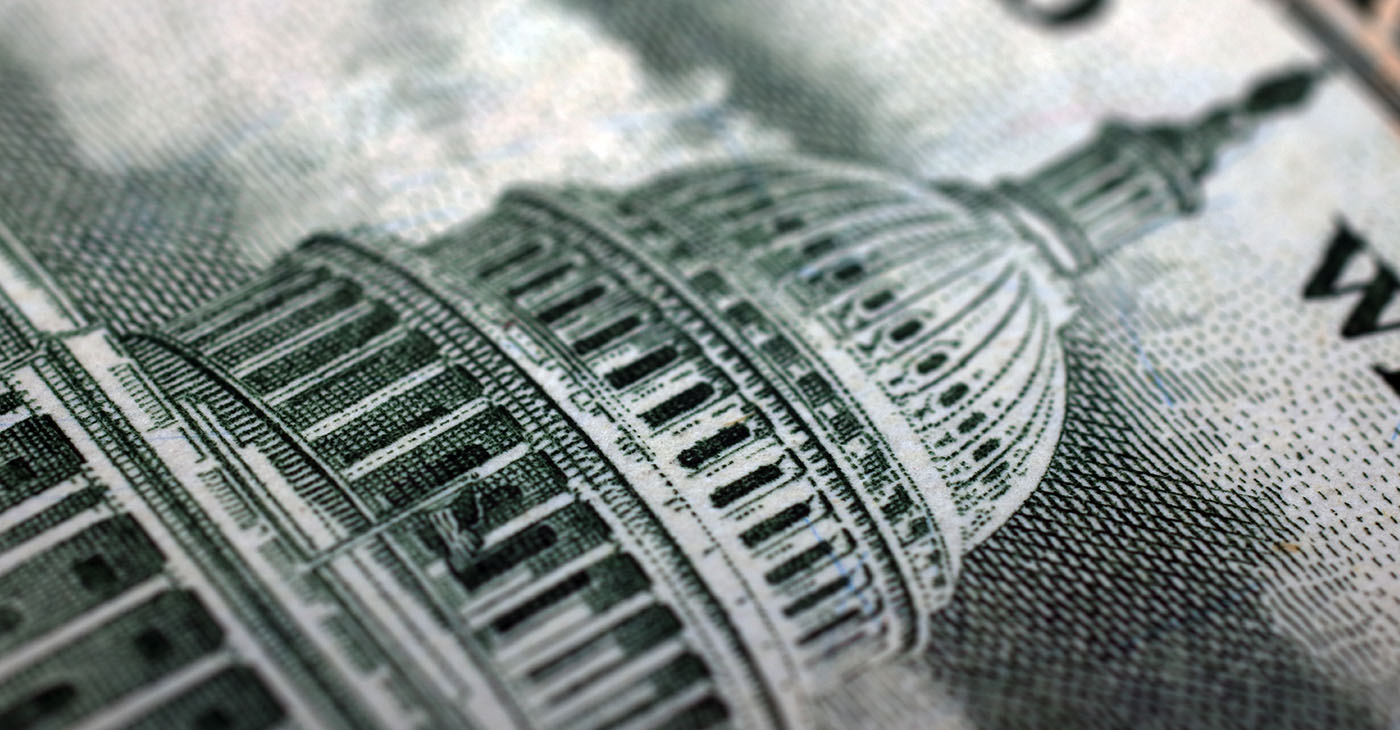 Black business owners said the COVID-19 pandemic will decimate their ranks if the government doesn’t step in to help keep them from shutting down. (Photo: iStockphoto / NNPA)

The coronavirus pandemic has ravaged the U.S. economy, leaving scores of businesses in limbo and livelihoods in jeopardy.

And Black businesses – many of which were already fighting to access capital – are struggling to weather this economic disaster COVID-19 has wrought.

They are calling on the federal government to ensure that their companies aren’t wiped out by the pandemic’s onslaught.

Last month, the government passed the $2.2 trillion CARES Act, which was supposed to help support businesses and sustain underemployed and out-of-work Americans. But business owners said the funding fell short. The $349 billion Paycheck Protection Program that was part of the CARES Act ran out of money in just two weeks, and multimillion-dollar chains extracted huge sums from the program. For example, Ruth’s Chris Steak House received $20 million, and the Potbelly Sandwich Shop got $10 million.

Smaller business owners meanwhile complained that they couldn’t get their applications through.

Last week, the release of a second loan program to bolster businesses and revive the economy provides about $484 billion for small businesses, hospitals and additional testing. But Black business owners said funds need to be earmarked specifically for African American firms to ensure that their companies survive the pandemic.

“It’s clear that we’re taking the biggest hit, but we’re finding that the resources aren’t being given to the worst hit,” said Larry D. Ivory, president of the Illinois Black Chamber of Commerce, which represents 144,000 businesses, calling the phenomenon “pandemic racism.” “It makes no sense. If you have devastation, you need to put money and resources into the people and places worst hit.”

Black-owned businesses already stand to be disproportionately impacted by the pandemic, reinforcing disparities in the United States. Some 40 percent of revenues from Black-owned businesses are in the top five most vulnerable sectors, including retail, leisure and hospitality, according to a report from the McKinsey Institute that was released earlier this month. Compared to other businesses countrywide, just 25 percent of revenues are affected, the report says.

“We need relief economically,” said Regina Smith, the CEO of the nonprofit Harlem Business Alliance. “We cannot continue to support the continued demise of Black businesses.”

There are about 2.6 million Black-owned businesses in the United States, which employ about one million people, according to the U.S. Small Business Administration. These firms, many of which are small, are considered to be the lifeblood of many communities. They create jobs, they keep money in communities, and they provide residents with needed products and services.

They also need access to local, state and federal government contracts – and specifically, a “master contract” where the government awards money to a nonprofit, community-based partner, and that entity, in turn, identifies Black businesses to fulfill the contract, according to a white paper from the Black Business Empowerment Committee, a group of business owners, houses of worship and community groups committed to growing and sustaining Black-owned businesses.