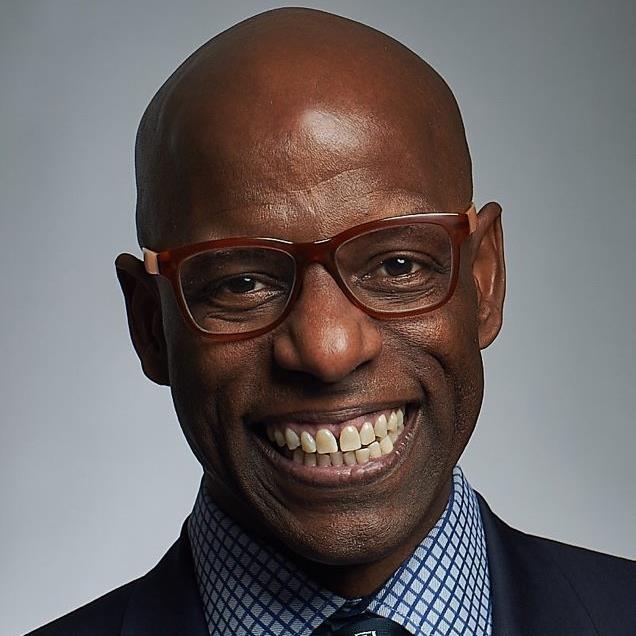 A group of supporters convened at a press conference and rally for Alameda City Council hopeful Amos White in front of Alameda’s City Hall on Saturday, Oct. 10.

White, only the third Black in the city’s history to seek a seat on the Council, gave a rousing speech outlining his platform and qualifications for the position.  The late Al Dewitt, whose son Al Jr. spoke, was Alameda’s first Black City Council member. Elected in 1994, he became vice-mayor in 1998. Marie Gilmore was the first Black mayor in Alameda in 2012.

White is vying for one of the two open seats on the council.

White said the people’s vote makes him the best-qualified candidate for the job.  “My experience runs deep,” said White.  “I’ve been in democratic politics my whole life and I’ve always had a hankering and penchant for justice, for equality and what it really means to be an American.

“I first got involved in campaigning in high school for a governor and upon graduating; my first job was with Senator John Glenn as his legislative aide.  I then moved over to the Democratic Caucus in Ohio and later started running campaigns.”

“Later, I came to California in 1991 as a CORO Fellow in Public Affairs; there I worked on Barbara Boxer’s first senatorial campaign as Southern California Volunteer Coordinator.  I have since gone on to work for Congresswoman Barbara Lee’s campaign and also in San Francisco for Terence Hallihan.  So I’m really excited about running my own race to bring justice, fairness and equity to Alameda.”

White noted that one of the first issues he hopes to address is equity.  “It’s a buzz word,” noted White, “but it also means the redistribution of policy decisions and of our budget towards our values as our priorities in protecting our most vulnerable.”

“I have a gentleman here today that is endorsing my campaign who just this summer, was arrested in front of his house for dancing.  Dancing while Black!  We’ve been working to support Mr. Mali Watkins in my capacity as a lead organizer for the ACLU People Power Alameda.”

Alameda’s City Council does not represent specific districts in the City, rather, all council members serve at-large.  White wants to change that.  “I would love to put that forward as a referral measure that we do create districts in Alameda so we can have better representation and surer representation throughout the entire City,” said White.

White is eager to jump into the role of city councilmember. He already has plans to put up a cell tower on the west side of the City.  He wants to do this so that emergency response can be more secure and people on and traveling through Alameda’s West End can have better communications in the city.

“It’s horrible on this side of town because of the lack of resources and attention from an equity standpoint,” said White.  “I really hope to remediate that issue.”

“I will also look into our police department budget and its funding processes and, if necessary, consider reallocating resources towards our public health and welfare departments so we can help support people who are on the streets that are unhoused and are having mental health crises and health care issues and nutritional issues.”