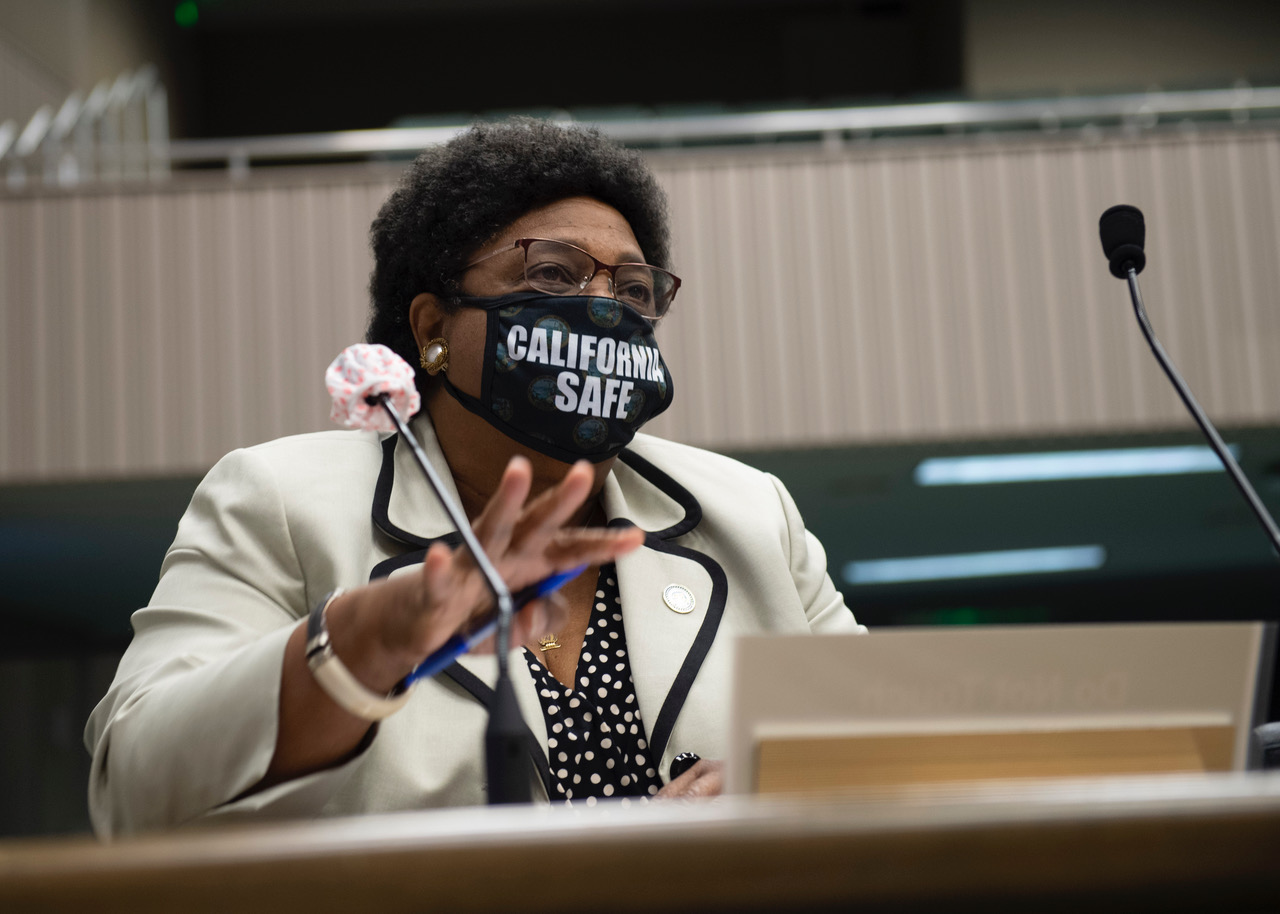 On May 11, the California Assembly Judiciary Committee voted yes on a bill that would mandate the state to set up an 8-member commission to examine how California engaged in — and benefited from — the enslavement of Black men, women and children.

If the bill, AB 3121, passes, it would charge the commission with coming up with proposals for redressing the “negative effects of slavery,” which could include direct payments to Black Californians.

“California was nominally a ‘free state,’ but in practice we allowed slavery within our borders even after statehood, while runaway slaves were often denied sanctuary by the courts,” said Assemblymember Shirley Weber (D-San Diego), author of AB 3121 and chair of the California Legislative Black Caucus (CLBC).

At the committee hearing for the bill, Weber said the legislation is the number one priority of the CLBC.

“After emancipation, California and local municipalities allowed or even actively pursued discriminatory practices akin to those found in the South to deny former slaves and their descendants access to housing, quality education, employment, fair wages, voting rights and the practice of professions,” Weber added in an impassioned statement to her colleagues.

The three Republicans on the Judiciary Committee voted no on the bill. They are Vice Chair James Gallagher (R-Yuba City); Kevin Kiley (R-Rocklin); and Jay Obernolte (R-Big Bear Lake).

The bill now moves to the Assembly Committee on Appropriations for consideration. The next vote is expected within weeks.

A number of studies have traced both income inequality and the immense wealth gap between Whites and Blacks in the United States along with historical patterns that extend back to slavery.

Currently, the median net worth of a White family in the United States is $171,000 compared to $17,600 for Black families, according to the California Budget Center.

In California, African Americans makeup about 6% of the population, but account for about 20 of all Californians with household incomes below the United States poverty threshold, according to Kaiser Family Foundation research.
“Income and wealth inequality have roots in slavery and have been codified time and again with anti-black policy decisions,” said Isaac Bryan, Executive Director of UCLA’s Black Policy Project at the Bunche Center for African American Studies.

“The visible representation of those collective failures can be seen right outside on our streets,” Bryan said. “Over 40% of the bodies forced to live in abject destitute on our streets are Black bodies. This is not a coincidence. It is not an accident. And, it does not have to be this way.”
Related Topics:AB 3121
Up Next

Assembly Bill 3070 – Pulling Racism Out of the Jury Selection Process