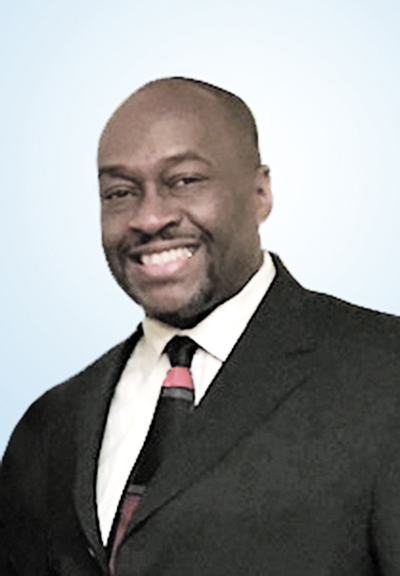 Nedir Ali Bey was born on April 14, 1961, in San Diego, Ca. Bey also lived in Compton with his family before moving to the Bay Area with his siblings are Gwen, Chris, Vaughn and Velva.

He went to De Anza High School in Richmond and the University of Seoul in Korea.  Bey spent time in Japan and Korea teaching English for several years in his early 20s, becoming proficient in both languages (Japanese and Korean).

While in Korea he also received his black belt in Kuk Sool Won, a traditional Korean martial art. He continued to practice and study martial arts and training his body, mind and spirit until his passing.

Bey was a devout Muslim and an outspoken and active defender of Black people and Black-owned businesses in the Bay Area.

In 2015 he opened Eclipse Electric of California in Oakland, which is one of only two Black-owned electrical contractor businesses in Alameda County.

Eclipse Electric provided a place for his children to work alongside their father in his never-ending journey to open new businesses and create employment opportunities for his family and community.

He is survived by his wife, Rosemarie Boothe-Bey, to whom he’s been married since 1992, and his children Najah, Yakub, Isa, Nedir, Majied, Salihah, Noah, Musa and Safiyyah.