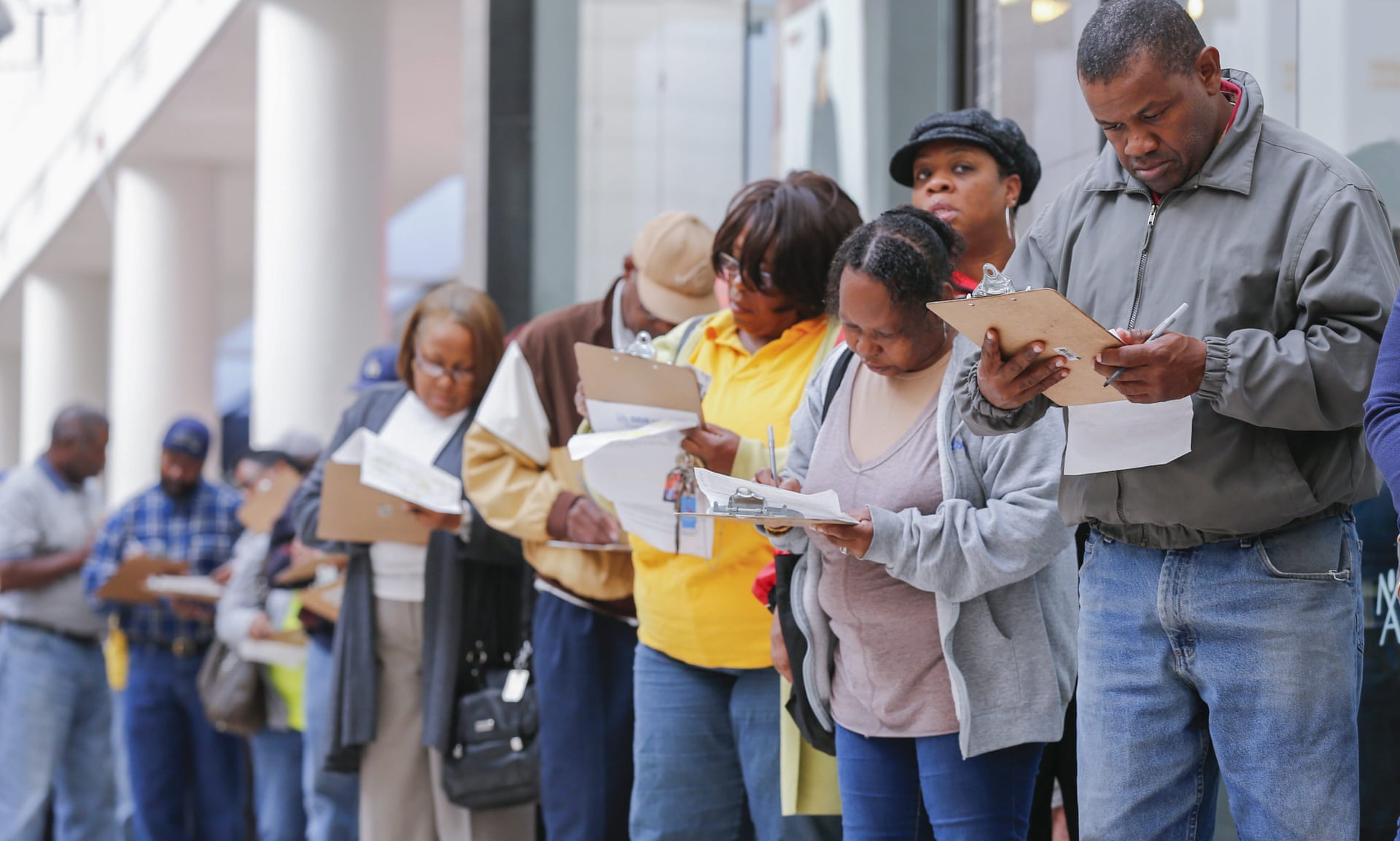 That’s why businesses spent so much to try to make sure the results would be favorable to their bottom line. At the top of this year’s spending is Proposition 22 on Tuesday’s ballot, funded by Uber, Lyft, DoorDash and others, a measure designed to override a new state law that requires these companies’ ride-hailing and delivery drivers to be classified as employees rather than independent contractors.

In this race, spending on both sides reached new heights – a record total of $202 million.

While 2020’s results are not yet final, as of Wednesday afternoon, 72% of the estimated vote total (11.8 million votes) has been tallied, and results in many of the races are clear. Late-arriving mail ballots and provisional ballots will be counted in the days and weeks after the election.

Here is where the measures stand:

· Proposition 15 – Change Commercial Property Tax. Failing with 51.7 “no” votes. The proposition would tax properties based on current market value rather than purchase price and increases property taxes on commercial properties for funding to local governments and schools.

Though the measure is trailing, it could receive a boost from about 1 million uncounted ballots in heavily Democratic Los Angeles.

· Proposition 16 – End diversity ban. Failing with 56% “no” votes. The proposition would repeal a constitutional provision that made it unlawful for California’s state and local governments to discriminate against or grant preferential treatment to people based on race, ethnicity, national origin or sex.