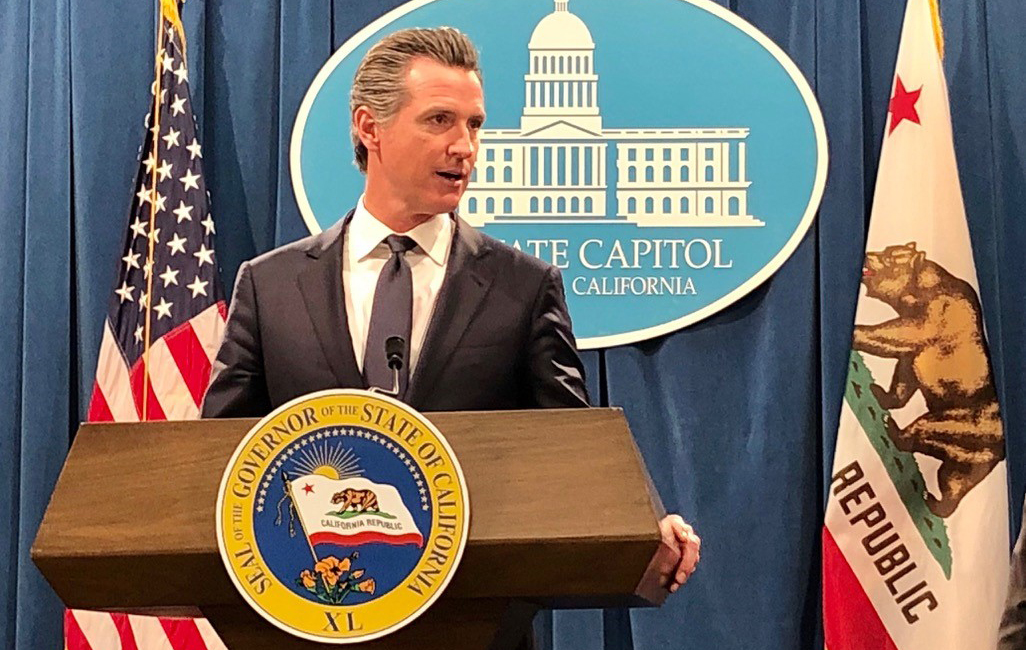 Last month, Gov. Gavin Newsom signed a law that requires publicly traded corporations who have their headquarters in California to appoint directors from “underrepresented communities” to their boards.

Companies must have at least one person from “underrepresented communities” on their board by the end of 2021.

The penalty for not complying with the racial diversity in California Corporations law is financial.

The law is modeled after a 2018 law for gender diversity on the boards of California Corporations.  Seventy-eight percent of the women appointed after that law went into effect were white.

California is the first state to have such a law based on racial diversity.

After the  Breonna Taylor/George Floyd/#BlackLivesMatter protests some corporations vowed to voluntarily add racial diversity to their boards.

A USA Today survey found that in 50 of the largest companies in the United States,  less than 2% of the top executives are Black.

Thirty-nine percent of the California population is Latinx and 5.8% are Black.

The bill was co-authored by Chris Holden (D-Pasadena) who said:  “[t]he new law represents a big step forward for racial equity.  While some corporations were already leading the way to combat implicit bias, now, all of California’s corporate boards will better reflect the diversity of our state.”