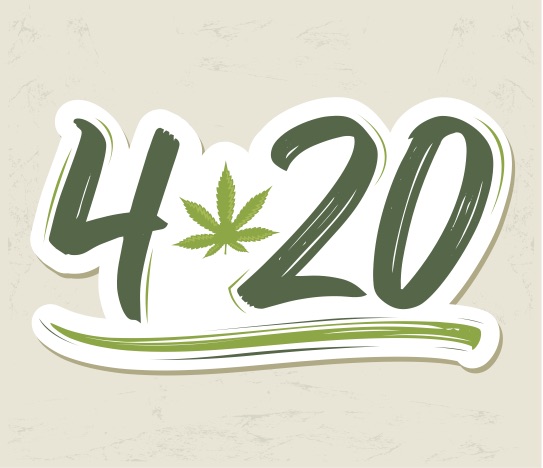 This week, marijuana enthusiasts across the state of California — and around the world are — observing 4/20/2020.

But, this year, the famous pot-smoking celebration in California, where the weed industry has been struggling to take off, has taken another twist. Like every other activity and public function, it will be happening, if it does at all, privately, away from public spaces, as the global COVID-19 pandemic that has now killed more than 1,000 Californians continues to rage.

“I want to be clear with people who (usually) come to San Francisco on 4/20 to Robin Williams Meadow to celebrate 4/20: Do not come to San Francisco,” warned Breed. “We will not allow this unsanctioned event to occur this year especially in the height of a pandemic,” she added.

But the excitement that was building up to this year’s celebration had already been cooled. Organizers of San Francisco’s “Hippie Hill” 4/20 celebration have cancelled the event.

“We take the health and safety of the public, our staff, vendors, and sponsors very seriously,” reads a message on Hippie Hill’s official website. “We feel it’s all of our responsibility to do our part to minimize social gathering and potential spread of this virus in the community.”

The 4/20 celebration usually takes place in Golden Gate Park, but this year organizers are urging people to stay home and smoke.

“While this event is cancelled in person, it is not cancelled in spirit! We want everyone to celebrate this historic day by staying in and supporting your local delivery services and dispensaries,” it says on the Hippie Hill website.

Hippie Hill, the largest annual public pot-smoking celebration in the world, has been held in San Francisco every year. Several more large festivals rivaling the Bay Area’s are held downstate around Los Angeles.

In pop culture, California rappers like Snoop Dogg, Dr. Dre and the late Nipsey Hussle – and 1990s urban movie classics like “Friday” —  have popularized weed smoking and created a laid back, dazed-out hip hop weed aesthetic straight out of the stereos of tricked-out whips and against the backdrop of the hazy Southern California sunshine.

In 1996, California became the first state in the United States to legalize marijuana for medical purposes. Then in 2016, by a ballot measure, Prop 64, voters approved the use of recreational marijuana, prompting big investments in the state’s weed industry.

But the retail business has been slow to pick up — some say because of high state and local taxes, protests from NIMBYs, and stiff competition from a thriving untaxed illegal market that is more rooted and widespread than the legal one.

Prop 64 included in it a provision to establish the California Community Reinvestment Grant (CalCRG) program funded by excise and cultivation taxes on cannabis. The program funds programs that assist Californians disproportionately affected by federal and state War-on-Drug policies.

Among its programs, the grant helps formerly incarcerated people reintegrate into society with “trauma-informed” care. The majority of those impacted were Black and Hispanic men, women and children.

Even though the state has deemed weed an essential commodity during the COVID-19 crisis, the state’s weed industry is sputtering.

Some weed smokers have been excited that the unofficial observance of weed smoking is unique this year because the date has four twenties in it. Some putting forth the suggestion that entire month of April, which is technically 4/20, like the date, be celebrated this year.

All formerly unhoused mothers, the Moms are risking arrest to demand that newly elected Supervisor Lena Tam uphold a previous vote for a strong package of permanent tenant protections for renters in the unincorporated areas of Alameda County as the end of the COVID Eviction Moratorium looms. Participants in the sit-in, are calling on all supporters to come to the 5th floor of 1221 Oak Street or outside the county building immediately to support the protest. 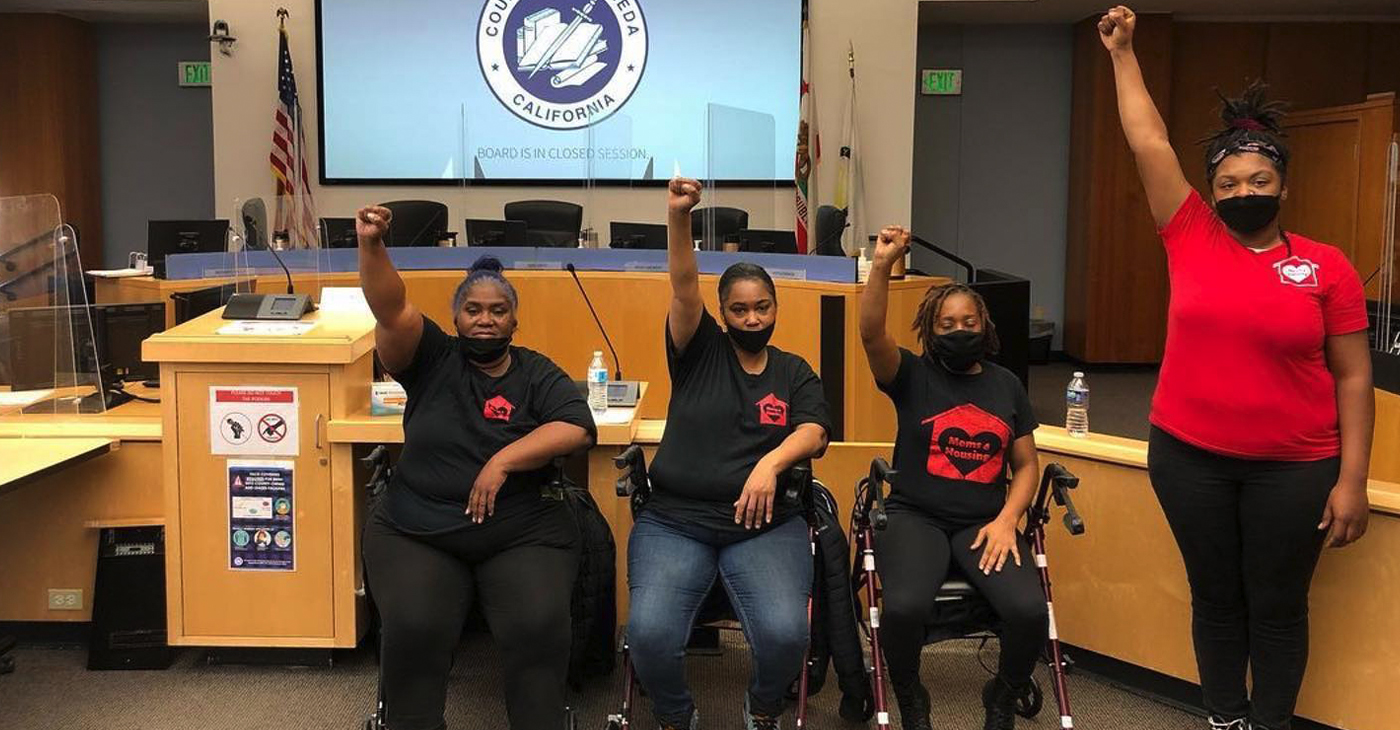 The Moms are prepared to hold this sit-in for 60 hours — for the 60,000 tenants who need these protections, which are set to expire.

Moms 4 Housing held a sit-in in the nonviolent civil disobedience tradition of Martin Luther King Jr., to demand that the Alameda County Board of Supervisors uphold their original vote to pass permanent Just Cause eviction protections for the 60,000 tenants living in the unincorporated areas of Alameda County.

The Moms are prepared to hold this sit-in for 60 hours — for the 60,000 tenants who need these protections, which are set to expire.

All formerly unhoused mothers, the Moms are risking arrest to demand that newly elected Supervisor Lena Tam uphold a previous vote for a strong package of permanent tenant protections for renters in the unincorporated areas of Alameda County as the end of the COVID Eviction Moratorium looms.

Participants in the sit-in, are calling on all supporters to come to the 5th floor of 1221 Oak Street or outside the county building immediately to support the protest.

The Anti Police-Terror Project (APTP), ACCE and EBHO, along with other local activists, are mobilizing outside of the Alameda County Administration Building to stand in solidarity with Moms 4 Housing, an organization focused on uniting mothers, neighbors, and friends to reclaim housing for the Oakland community from the big banks and real estate speculators.

According to Delta College officials, Leake was previously an academic advisor at the college and will now teach Digital Media 31. 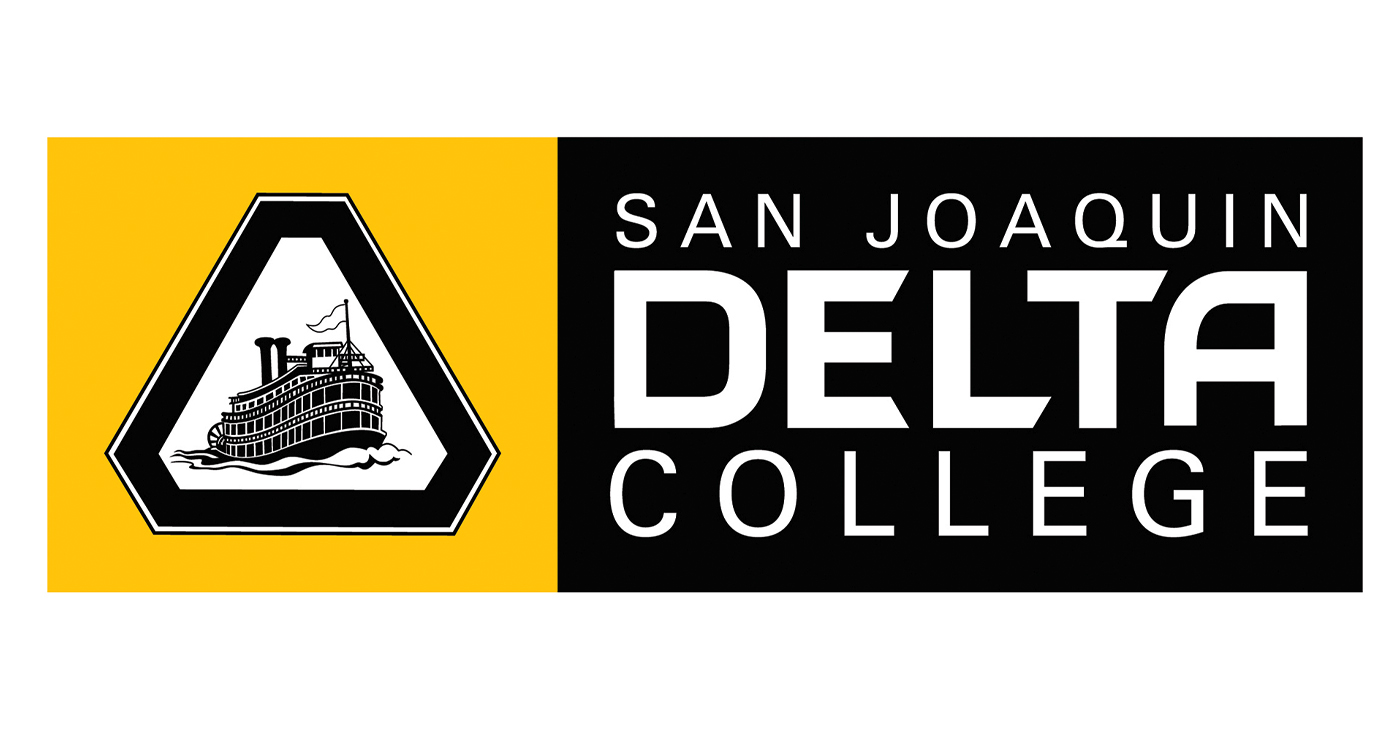 Brandon Leake, the season 15 winner of the reality TV show “America’s Got Talent” and a Stockton native, will begin teaching an evening digital media class next Monday at San Joaquin Delta College in Stockton.

Leake debuted on the show in 2020 by reading a poem that was an ode to his sister and was the first and only spoken word poet to win the competition.

According to Delta College officials, Leake was previously an academic advisor at the college and will now teach Digital Media 31.

The class is a media performance class and lab focused on individual speech improvement, through the study and practice of voice control and manipulation, proper breathing and diction.

Students enrolled in the class will complete a digital media portfolio and the class is transferable in the California State University system.

The class will meet Mondays and Wednesdays from 6 to 9 p.m. Students wanting to add the class to the schedule can visit their MyDelta portal.

On January 22, a gunman opened fire on a crowd celebrating the Lunar New Year in Monterey Park, California, killing 11 and wounding 9. The Democrats’ proposed Age 21 Act would make it illegal to sell or buy an assault weapon to anybody under 21, bringing it in line with the legal age for purchasing handguns. President Joe Biden has publicly stated his support for the legislation. 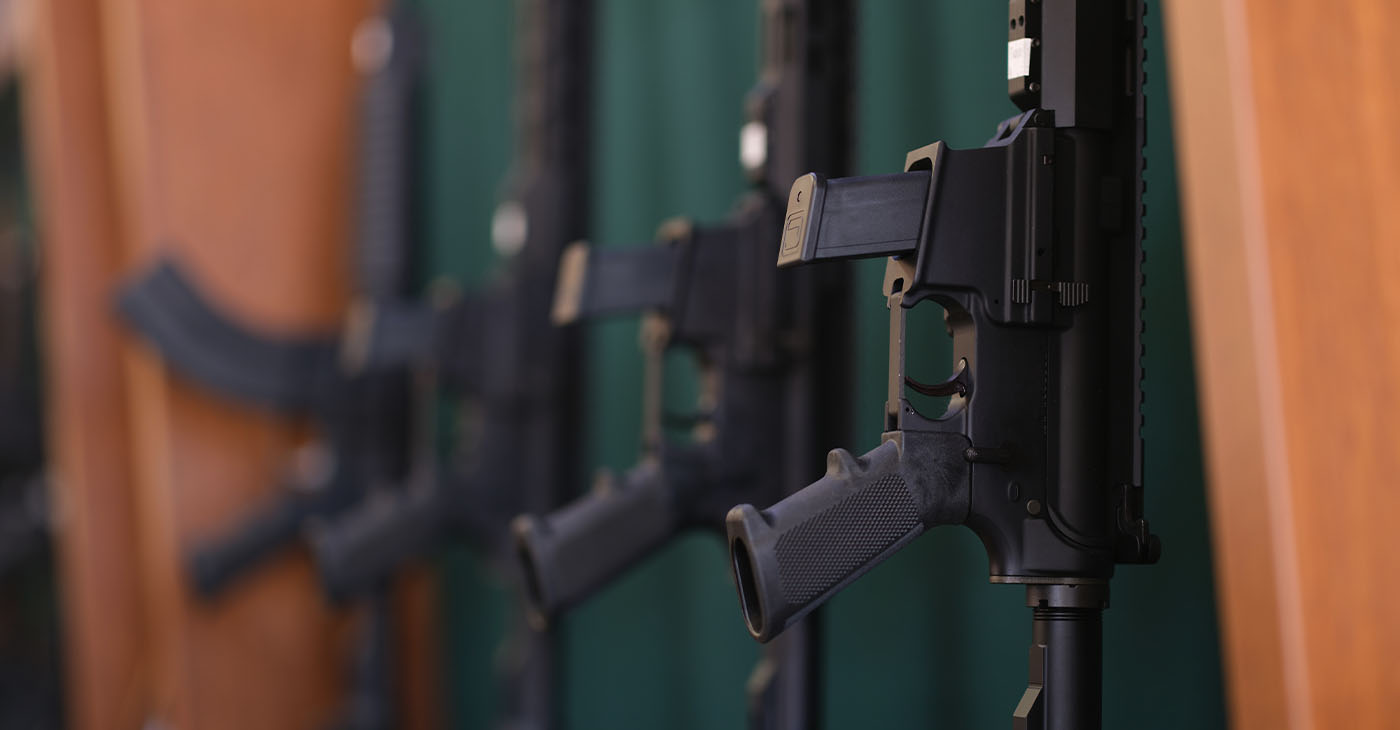 The assault weapons prohibition “passed the House last year with bipartisan backing, but was blocked by Senate Republicans.

Two proposals aimed at curbing the spread of assault rifles were submitted today by Democratic senators Dianne Feinstein of California, and Richard Blumenthal and Chris Murphy of Connecticut.

The Assault Weapons Ban seeks to prohibit the commercialization, distribution, production, and importation of assault rifles and other firearms designed for use in military operations, as well as high-capacity magazines and similar devices.

On January 22, a gunman opened fire on a crowd celebrating the Lunar New Year in Monterey Park, California, killing 11 and wounding 9.

The Democrats’ proposed Age 21 Act would make it illegal to sell or buy an assault weapon to anybody under 21, bringing it in line with the legal age for purchasing handguns.

President Joe Biden has publicly stated his support for the legislation.

Biden said that the number of mass shootings declined during the decade that the Assault Weapons Ban was in effect.

“In the 10 years that the Assault Weapons Ban was on the books, mass shootings went down,” Biden remarked.

“After Republicans let the law expire in 2004 and those weapons were allowed to be sold again, mass shootings tripled,” he declared.

Both houses of Congress were urged to take quick action by the president.

According to Biden, “the majority of American people agree with this rational measure.”

“There can be no greater responsibility than to do all we can to ensure the safety of our children, our communities and our nation,” he insisted.

In the House of Representatives, Rhode Island Democrat David Cicilline said he plans to introduce a companion bill to the Senate’s Assault Weapons Ban.

Feinstein said assault rifles “seem to be the unifying denominator in the seemingly endless number of horrific shootings.”

“Because these firearms were created for maximum efficiency in mass murder,” the senator noted.

“They have no place in our society or educational institutions. It’s time to take a stand against the gun lobby and do something about getting these lethal weapons off the streets, or at the absolute least, out of the hands of our youth.”

Blumenthal added, as the gunman at the Lunar New Year celebration in Monterey Park demonstrated just days ago, assault weapons are designed for one and one purpose only: to murder or hurt human beings.

“These military-style combat weapons – built for the battlefield and designed to maximize death and destruction – have brought bloodshed and carnage to our streets and continue to be the weapon of choice in countless mass shootings,” Blumenthal said.

“Guns don’t respect state boundaries, which is why we need a national solution to restricting the ownership and use of assault weapons. Now is the time to honor gun violence victims and survivors with this commonsense action.”

Rep. Ciciline argued that it is long past due to reinstate an assault weapon ban and remove these “weapons of war” from civilian areas.

The assault weapons prohibition “passed the House last year with bipartisan backing, but was blocked by Senate Republicans,” Ciciline noted.

“We need to come together to enact this commonsense, effective, and proven policy to reduce gun violence and save lives. I thank Senator Feinstein for her partnership in this fight and look forward to introducing the House companion bill in the coming weeks.” 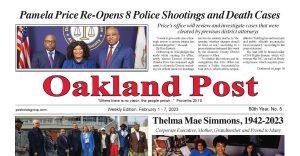 With a 97.3% Strike Vote, More Than 500 Richmond Educators Rally Before School Board Meeting

COMMENTARY: Prayer is Your Power