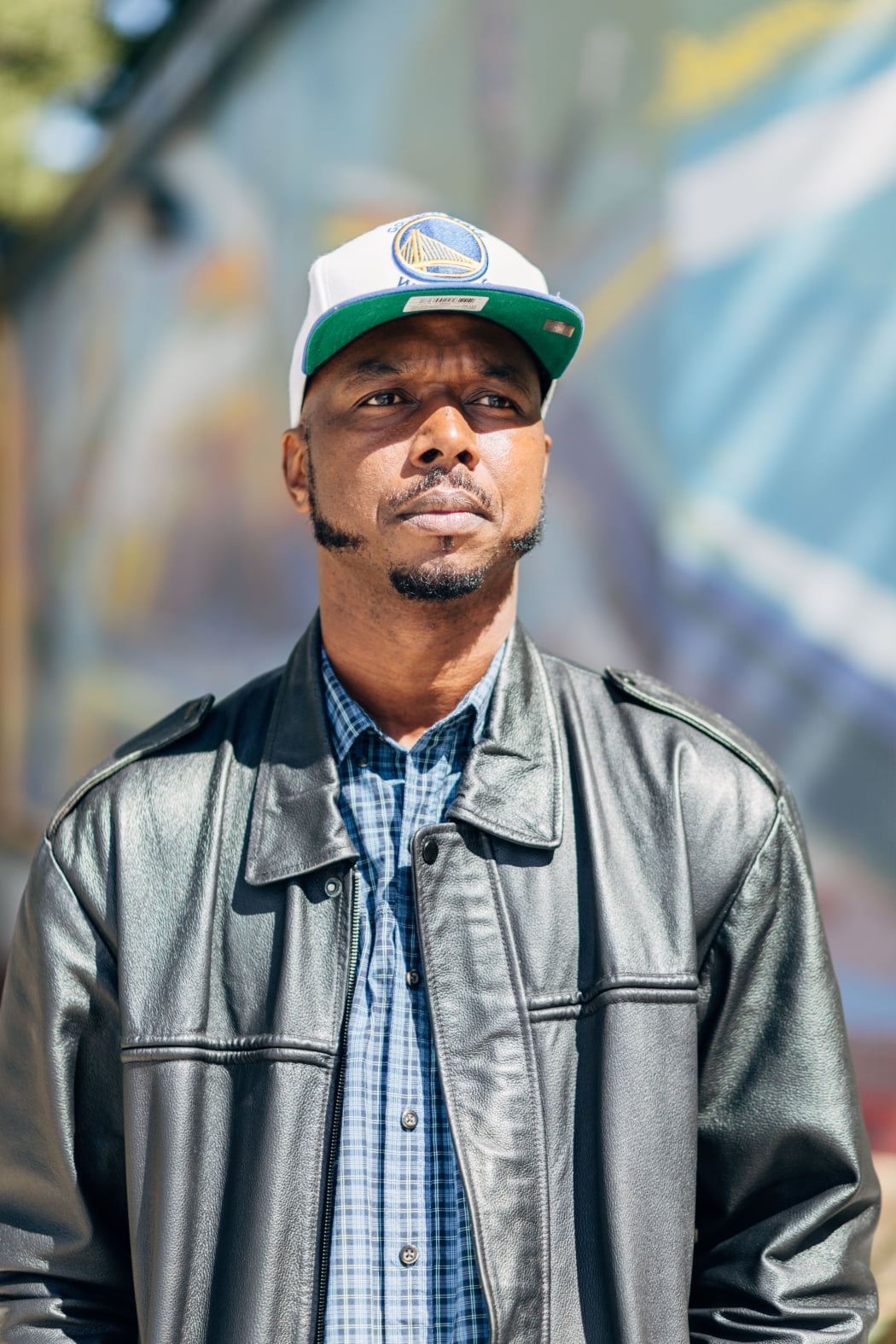 Prior to COVID 19,  Oakland had experienced a housing crisis for years, a crisis that has taken new proportions as the general public is expected to shelter in place to beat back the virus.

Whereas concerns of displacement and the loss of culture drove conversations in the past, those without housing now face an existential threat made all the more dangerous by five decades of inadequate medical access, poor socioeconomic outcomes, and environmental hazards.  Shelter in Place is a privilege that the most vulnerable in our Black community cannot afford and immediate action must be taken to rectify this issue before we experience a further loss of life.

Oakland Frontline Healers live in and work with the most disadvantaged population in Oakland neighborhoods in Deep East, East, West and North Oakland, and have been doing so long before the advent of the COVID-19 pandemic.  This coalition of Healers has been responding to the growing, tremendous needs of our communities for the past three weeks. In the process, we are building the required infrastructure and collaborative agreements which, according to Donald Frazer of BOSS, “are aligned with our traditions, culture, capability, and capacity of our neighborhoods to respond to the needs of our people. During and after the pandemic.”

In that spirit, the Oakland Frontline Healers member Building and Organizing Self Sufficiency (BOSS) has identified and entered into letters of intent to master lease, with an option to purchase, several properties in the City of Oakland with the goal of providing emergency housing to Oakland’s unhoused neighbors and Oakland residents recently released from jail or prison. One particular site has the potential to provide 120 beds and 10 medical respite beds complete with necessary amenities to provide wraparound services such as medical exams, resource navigation, and case management. In partnership with other service providers and medical practitioners in the Healers network, this space has the potential to be the kind of one-stop-shop needed to provide rapid support during this crisis.

“It is imperative that housing, homeless and reentry groups work together. Now more than ever, in light of COVID-19,  we must integrate all policies, programs and existing funding sources,” says John Jones III of Just Cities, a Frontline Healer Member that recently cleared the path for the recently incarcerated to have fair access to housing in Berkeley and Oakland through their “Fair Chance” Housing campaign.

But as in all things in American Society, additional funding is needed to bring this project to fruition. During a time when the City faces dire financial straits to its General Purpose Fund, it’s incumbent on the City to release money it has already collected in its Impact Fee Fund to support such necessary shelter and housing projects. To date, not one affordable unit has been built with the money collected even though the program was implemented in 2016.

“The City can continue to beat the drum by stating the county and state must provide housing, but the reality is that the City must exhaust all of its existing sources which certainly include impact fees,” said  John Jones III. “ This must include sharing the true dollar amount of impact fees and moving forward to release these funds in a transparent manner that allows for creatively housing people during the COVID-19 Crisis.

Oakland Frontline Healers is formally requesting this week that Mayor Schaaf support this project with either the immediate release of impact fees charged to developers for affordable housing or via other means available.

But whichever method is taken, this much is clear: The City must act now to release whatever funds can be released to the community and work with those closest to the problem, like the Frontline Healers,  to ensure our most vulnerable are safe.