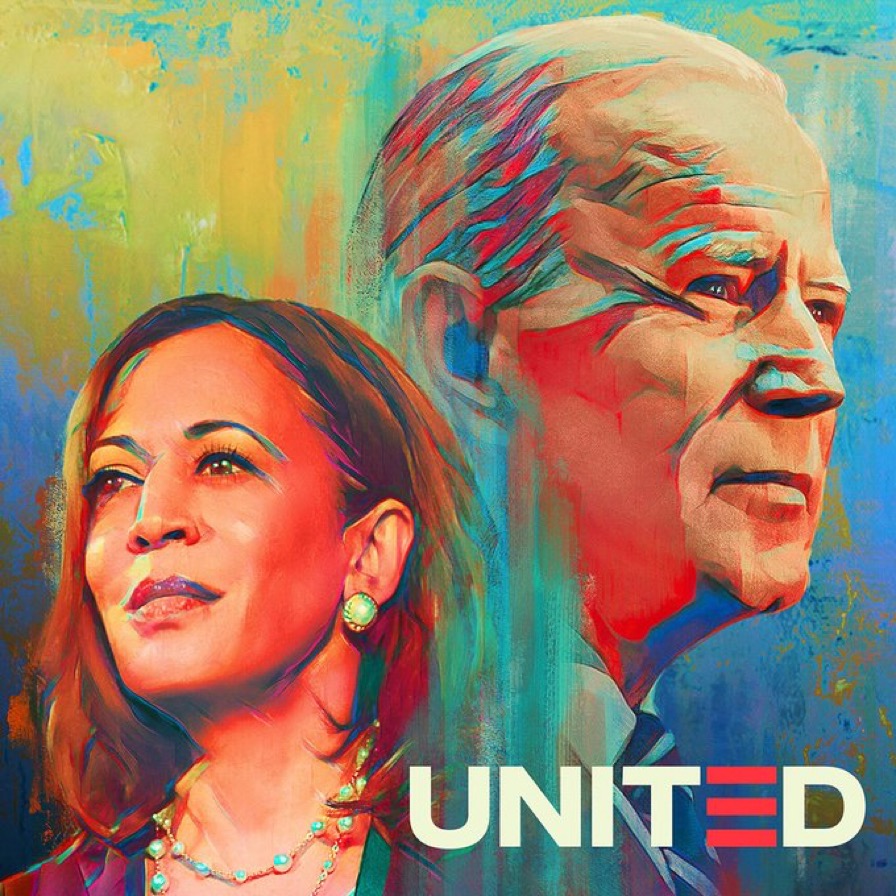 On Saturday, November 7, news outlets projected Joe Biden and Kamala Harris are the President-elect and Vice-President-elect of the United States of America.

This is Biden’s third run for President of the United States.

Votes still need to be counted in Pennsylvania, Arizona, North Carolina, Nevada, and Georgia.  The lead is insurmountable.

San Francisco Mayor London Breed issued this statement:  “Joe Biden ran on the simple but powerful idea that we should strive to be a united country, not a divided one. As president, he has promised to represent everyone, not just those who voted for him, and he will put the needs of the American people first. I am so proud that this country chose leadership, decency, and compassion in our next President.

With this election, we also made history by choosing Kamala Harris as our Vice-President. For the first time, millions and millions of Americans chose a black woman to help lead this country. The pride I feel as a black woman is hard to put into words. Kamala Harris is a friend and mentor, but most importantly, she is an inspiration to so many of us all across this country. While Kamala’s path to Washington has been her own unique journey, she is just as sure bringing the hopes and dreams of so many little girls with her. I only wish my grandmother, a daughter of slaves and sharecroppers, a woman who raised me to believe that we can all work to make the world a better place, were still alive to see this day.

These results have shown us how close these elections are, and how much every single vote matters. All across this country, more people than in any other election in our history took to cast their vote to fight for our democracy. We overcame decades of sinister efforts to suppress the vote. We overcame the cynicism that too often dissuades people from voting because they think their voice doesn’t matter. With this election, we have shown not only that our voices matter, but they have the power to change the course of history.

We’ve got a lot of work to do, and we have hard days ahead of us, but tomorrow will be a little lighter and the days to come will be a whole lot brighter. Today, I have real hope for the future of our country.”

Vice-President-elect Kamala Harris tweeted:  “[t}his election is about so much more than Joe Biden or me.  It’s about the soul of America and our willingness to fight for it.  We have a lot of work ahead of us.  Let’s get started.”

President-elect Joe Biden tweeted:  “America, I’m honored that you have chosen me to lead our great country.  The work ahead of us will be heard, but I promise you this:  I will be a President for all Americans–whether you voted for me or not.  I will keep the faith that you have placed in me.”

Hilary Clinton tweeted:  “The voters have spoken, and they have chosen Joe Biden and Kamala Harris to be our next president and vice president.  It’s a history-making ticket, a repudiation of Trump, and a new page for America.  Thank you to everyone who helped make this happen.  Onward, together.”

VOTERS OF COLOR RESTORED DEMOCRACY IN AMERICA IN 2020 PRESIDENTIAL ELECTION