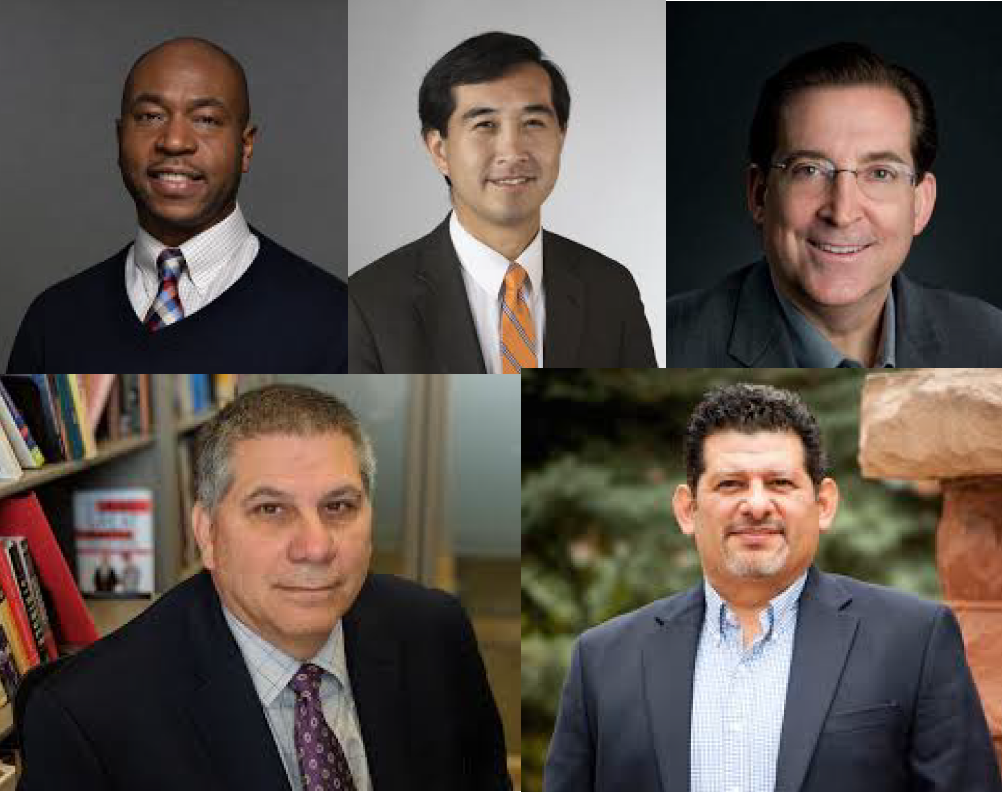 In a country that is polarized and hurt by Covid-19 and a divisive leadership, a massive turnout of voters resulted in a close election where Democrat Joe Biden was pushed across the finish line by large majorities of voters of color.

On Saturday, Joe Biden and Kamala Harris were the projected winners of the 2020 elections, relegating Donald Trump to a one-term, even as he refused to concede, and his lawyers tried legal maneuvers to argue electoral fraud.

The Democratic presidential ticket reached that goal mainly because communities of color rejected the Trump Administration by large margins, explained experts who discussed the numbers, the history, and the motivations of electoral choices by communities of color in the United States in a briefing with ethnic media.

Election eve surveys and exit polling confirmed that the majority of white voters voted for President Donald Trump, but that Asian Americans, Latinx, and Black voters turned out in record numbers to oust the incumbent, and to propel the first woman of color into the White House.

According to the American Election Eve Poll by Latino Decisions, 56% of whites voted for Trump. A CNN exit poll found a similar number, 57% of whites voting for the President.

But voters of color were a different story. According to the LD poll, 70% of Latinos, 89% of Blacks, 68% of Asians, and 60% of American Indians voted for Biden.

“I want to thank people of color and communities of color for saving our democracy,” said Frank Sharry, executive director of America’s Voice at the Nov. 6 briefing organized by Ethnic Media Services.

“Speaking as a white man, I come from a community that voted in the majority for Donald Trump. And if it were not for the African American, Latinx, and Asian American Pacific Islander Community, we would not be celebrating the victory that we’re celebrating today,” said Sharry.

It was a very close election, a cliffhanger that lasted from Tuesday, November 3rd until Saturday morning, November 7th, when the official numbers made it clear that Biden-Harris had clinched the 270 electoral college votes needed.

That polarization and the states in which the Biden advantage played out made it clear that lopsided democratic votes by people of color had an outsize role in the results.

Stephen Nuño-Perez, a senior analyst at Latino Decisions, whose firm conducted an election-eve poll of ethnic voters in key battleground states, said that “it’s extremely difficult to win an election when you have mobilized minorities and Latinos in Phoenix, Las Vegas and Albuquerque”.

Latinx voters were critical in flipping Arizona blue, said Nuño Perez of Latino Decisions, pointing to counties such as Maricopa, Pima, and Yuma, which all have significant Latino populations.

Nuño warned about taking some outliers, like the Cuban vote in Miami-Dade and a couple of counties near the border in Texas where Trump did much better with Latinos, to project that into the larger narrative.

“Yes, Latinos are not a monolith, and yes, they are a monolith, they do respond to certain types of messaging and at the national level, seventy percent of Latinos voted for Biden. That’s a clear pattern”, he said.

Theodore Johnson, a senior fellow at the Brennan Center for Justice, said that a summer of protests for racial justice along with the disproportionate numbers from COVID-19 and record levels of unemployment in black communities, galvanized Black voter turnout in record numbers to remove Donald Trump from office.

Overall Black voters were pragmatic, Johnson noted, pointing to South Carolina where they opted for Joe Biden over Kamala Harris or Corey Booker. “They picked the candidate they thought had the best chance of winning over white voters.”

Johnson attributed the small increase in Black males voting for Trump to those Black Republicans who had opted to vote for the first Black president in 2008 and 2012 and who were now returning to the Republican Party.

Asian Americans turned out in significant numbers for the 2020 election, said John Yang, president and executive director of Asian Americans Advancing Justice. Some 300,000 were first-time voters.

Exit polls-plus pre-election polls showed there was much more enthusiasm to vote, Yang noted. Between 65%-70% of AAPI voters supported Biden, with 30 percent voting for Trump, consistent with voting patterns in 2012 and 2016.

Yang recalled June 16, 2015, when Trump rode down an escalator at Trump Towers to announce his bid for the White House. “That was a defining moment for me and changed my career path. When he talked about illegal aliens being rapists and gangsters and criminals, he was talking about me because I was at one point an undocumented immigrant.”

Mark Trahant, editor of Indian Country Today, discussed the impact of the Native American vote, indicating that a large number of Native Americans ran for elected office and that next year’s Congress will have a caucus with three Republicans and three Democrats. “This will give a bipartisan spin on Native issues,” he said.

Native Americans were also elected to state Legislatures including Arizona and Kansas.

Sharry, of America´s Voice, said that the massive vote by minorities was also a rejection of Trump´s flagstone issue: xenophobia and racism.

“An American public was forced by Donald Trump and his extremism to choose, and they chose to come down on the side of refugees and immigrants. This is a statement of what a multiracial majority in America said through this election. They said ‘we want to be a welcoming country. We don’t like Trump’s separation of families.’”