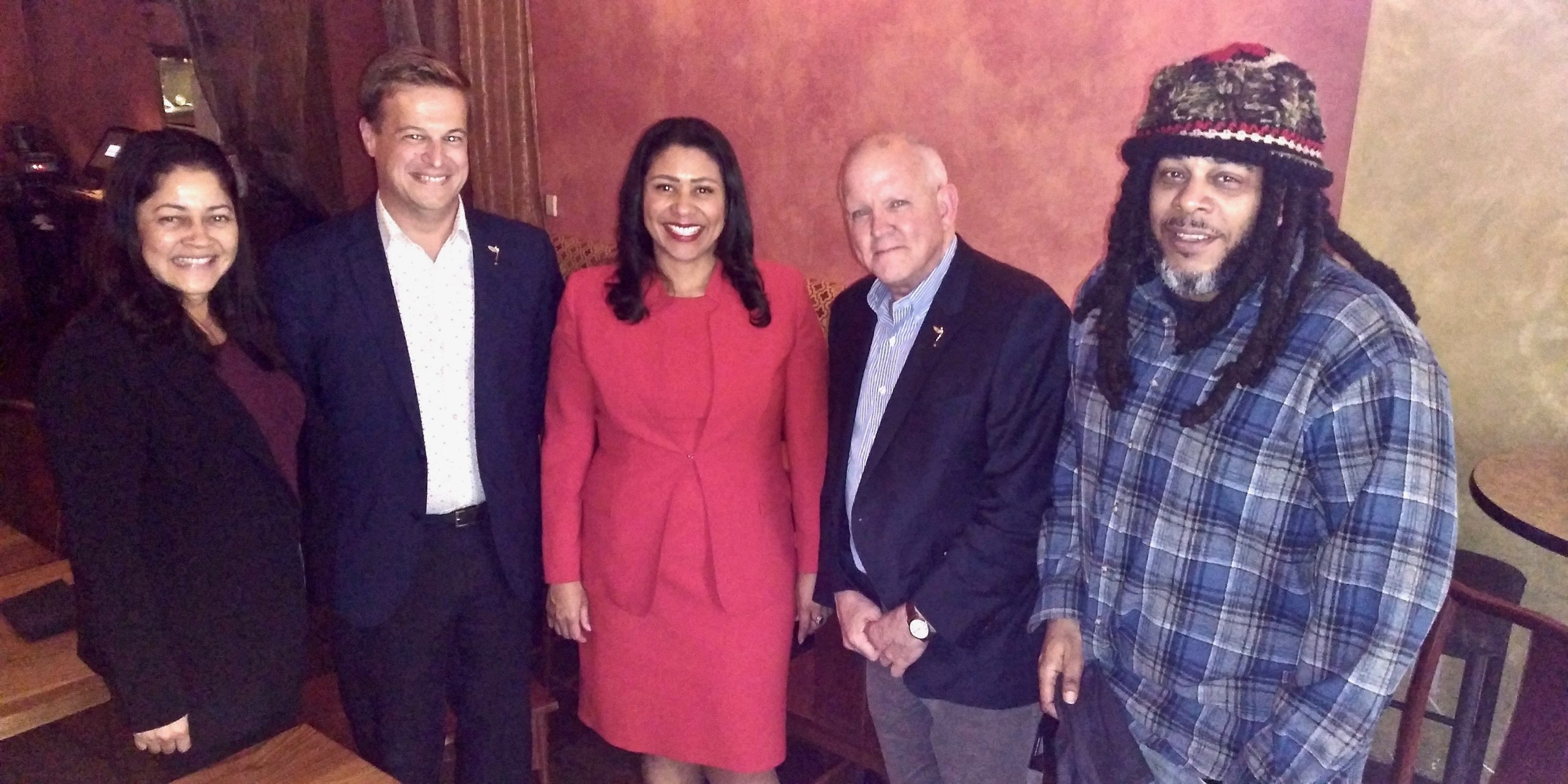 The San Francisco Black Film Festival opens its 21st anniversary season this year with a showing of two films with criminal justice themes and a tribute to the late Jeff Adachi, San Francisco Public Defender and filmmaker.

On June 12, Kali O’Ray and Katera Crossley, SFBFF Festival co-directors, will honor Adachi, an aspiring filmmaker and friend to the festival, by showing his documentary: “America Needs A Racial Facial,” which debuted at the festival in 2016.

Two short films will be shown that evening. The first film, “Disparity: A Tale Of 2 Pushaz,” was directed by Justin Givens. Givens’ film challenges the uneven and unfair mandatory sentencing laws for crack vs. powder cocaine.

The director said he became interested in the topic while at Arizona State College completing a degree in criminal justice and noticed how many people were serving lengthy sentences based on race.

In the film, one character, Charlie, is convicted and sentenced based on his race not the crime. In fact, in the town where the character Syd lives, the majority of his customers are white.

The second film, “Neko Wilson, Social Biography” by Raj Jayadev and Silicon Valley DeBug looks at State Senator Nancy Skinner’s SB 1437, the bill that made it possible for Wilson’s release after spending nearly a decade in jail for a murder he did not commit.  Wilson is the first Californian freed by SB 1437. However, as of May 2019, his release has been challenged. There are lawmakers who want him sent back to jail.

A panel discussion on prison reform follows the screenings.

The film festival runs from June 13-15. This year, there are short and feature length films covering a range of topics reflective of the diversity that is the Pan African Diaspora. The venues are within walking distance of one another in the Fillmore community.

Visit www.sfbff.org  for tickets to the festival. The media briefing and screening are free with RSVP at the website where patrons can watch trailers.

This year, SFBFF is introducing the Urban Pitch Fest, an opportunity for Urban Storytellers to pitch their stories (movies, television programs, etc.) to industry professionals. A  new partnership with The Advanced Imaging Society, will help to ensure the right people are in the room.

The tribute and briefing will be held on June 12 at Cinemark Theatres, 845 Mission St. (across from the 5th and Market garage) is guaranteed to inspire dialogue, which is what the film festival is known for—programming that “serves as a vehicle to initiate dialogue on important current issues to lead to a better understanding of and communication between, peoples of diverse cultures, races, and lifestyles.”