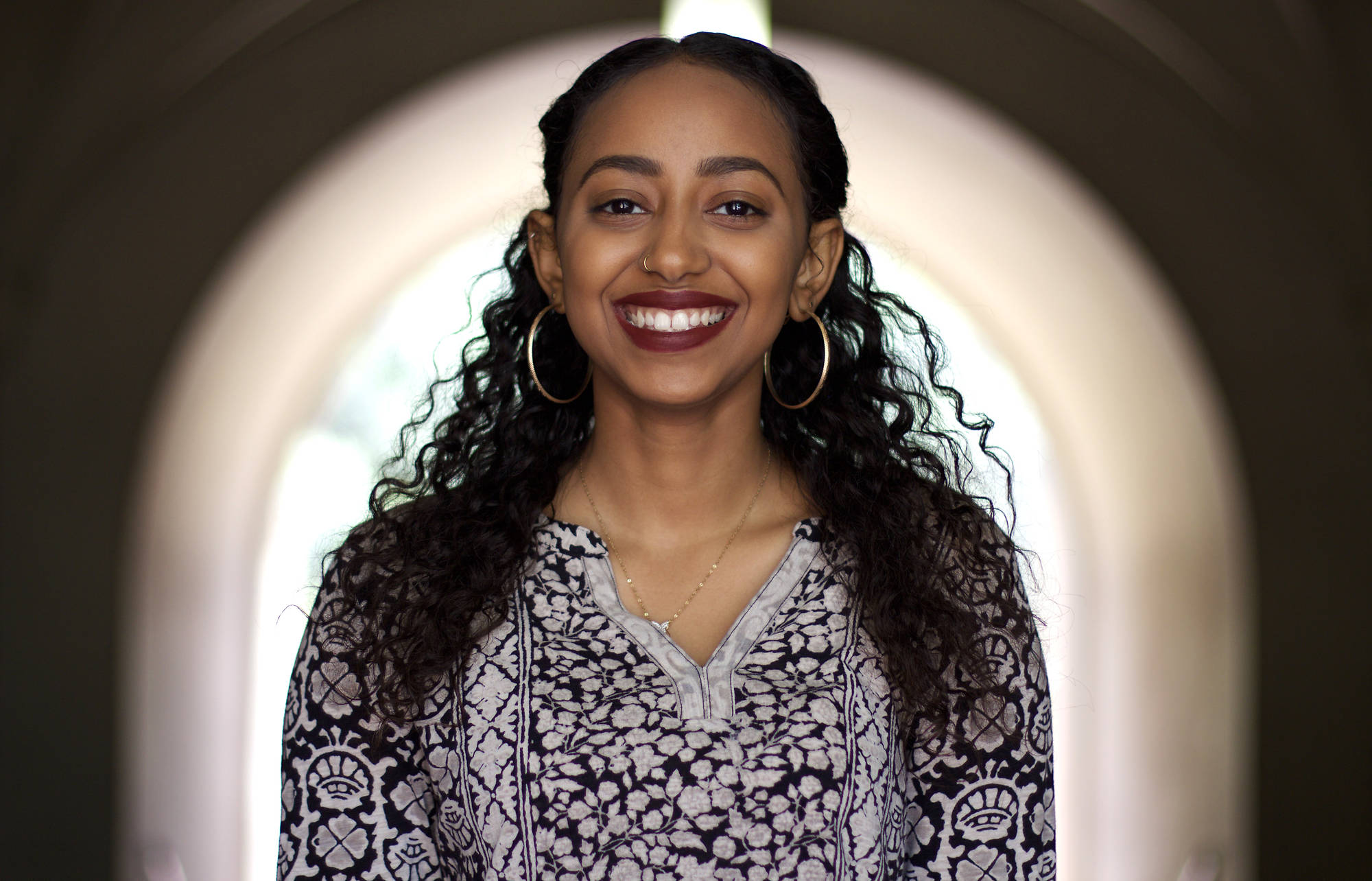 As the 30-year-old dictatorial regime crumbled in Sudan and protesters clamored for a civilian government, the University of San Francisco School of Law held a panel in March on what justice could look like for victims of the regime. Sarah Omer JD ’21, born and raised in Khartoum, Sudan, talked about the role of women and youth in the revolution. Omer left the country six years ago to attend college in the U.S., but she still has friends and family in Sudan and visits her family home at least once a year.

What is happening in Sudan now?

Last month, protesters removed President Bashir after 30 years in power. The protesters have now staged a sit-in outside the military headquarters in Khartoum and many other cities in Sudan. This sit-in is now in its fifth week, with protesters creating a functioning mini-city. Protesters are demanding the transition of the government to civilian rule. The military has been in power in Sudan for decades.

What was it like to grow up under a dictatorship?

I was privileged because my parents were well-off and I had an American passport. It was easy for me to travel and I went to an American school, which was its own privileged bubble. But I was deprived of civil freedoms like the right to free speech and to dress how I’d like. Most Sudanese children are deprived of basic resources; there is a lack of schools and hospitals in many regions. People don’t have access to medicines and often die of curable diseases. The education system is geared to teach Sudanese children more about their Arab history than the African heritage, which is repressed, denied, and silenced by the military regimes.

Do you run any risks when you speak out against the military regime?

I feared saying the wrong thing on social media. I became more active in voicing my opinion when I came to the U.S, but my parents always say, “You’d better delete those tweets when you come home.” In Sudan, there was always a danger of getting arrested or disappearing if you criticized the regime.

Where do you stand with respect to recent events?

I support the revolution and the demand for a civilian government. Right now, Sudan has a transitional military council in place and it is negotiating with the Coalition for Freedom and Change, made up of civilians and professionals, that stands with the revolution. The people have faith in a civilian coalition that’s committed to restoring education and health care and returning refugees and internally displaced people to their homes. I think the coalition should represent all ethnic groups in Sudan and should be able to rebuild the legislative branches of the government to transition into a democracy.

Do you wish you were in Sudan now?

Yes, especially now when Sudan is finally experiencing the change it so deserves. I post daily updates on my social media (@ssaifo_) to ensure people here know what’s going on.

As a law student, what do you want to do in the future?

I hope to work on issues of justice and accountability in Sudan and be a part of a new judicial system that will serve all of Sudan and particularly Sudanese women who have been wronged by the system. I’m studying law so I can have the tools necessary to become an activist.

What can the university community do to help Sudan?

Support the Sudanese people’s choice of civilian rule. Many nations have accepted the military council as legitimate despite the Sudanese people still protesting for them to hand over power to the people. By putting pressure on our elected representatives here to stand with the people of Sudan, we can assist the revolutionaries. The fewer countries that support the military council, the better.