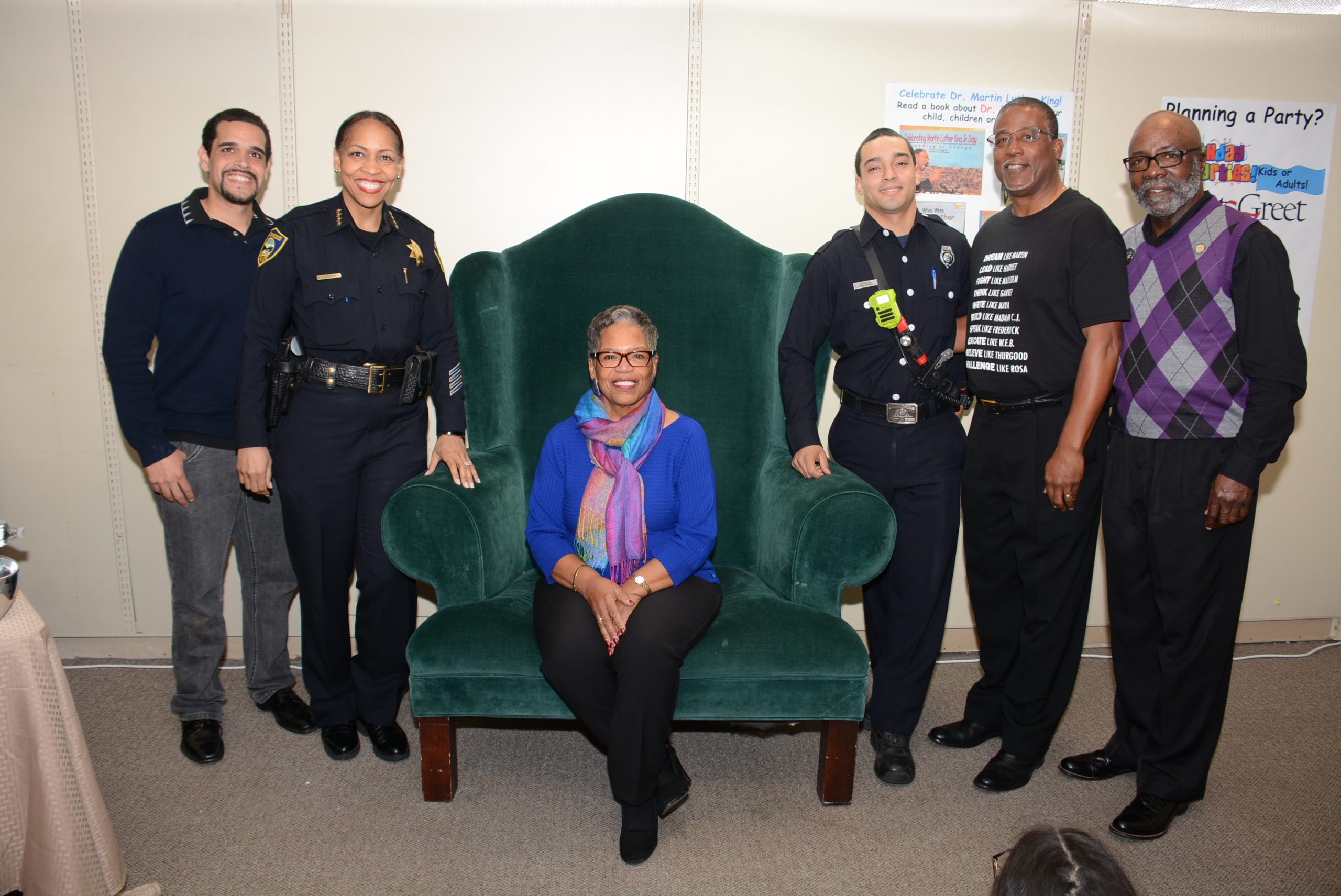 The Multicultural Children’s Bookstore celebrated Martin Luther King, Jr. day along with thousands of others around the country. The occasion kicked off the bookstore’s own January to March Black history celebration calendar. The Children’s Bookstore continues celebration activities through March because March is Women’s History month and there are thousands of African-American women to honor and recognize. MLK Day is also a time to reflect on Dr. King’s goals and efforts to bring all of America together.

It took nearly 20 years after being introduced to Congress for Dr. King’s birthday to be approved as a federal holiday. It was an uphill battle and not everyone was on board. According to American historian Michael Honey, many in Congress “did not want to recognize an African American that was thought of as a troublemaker by some in his day.” Nevertheless, Stevie Wonder’s 1981 release of “Happy Birthday” coupled with his tireless campaigning led directly to the enshrinement of Dr. Martin Luther King, Jr. Day.

Wonder’s dream became a reality in 1983 when Congress passed the King Holiday Bill, and then-president Ronald Reagan signed it into law. The third Monday in January has since been celebrated as Martin Luther King, Jr. Day.

It was a wonderful affair, and a great time was had by all. The book reading will be an annual event at the bookstore.

Martin Luther King day is about commemorating the legacy of an American hero who endured, persevered, and in the end died to inspire Americans to appreciate the benefits of peaceful coexistence.