Snapchat is said to be in talks to raise as much as $500 million, which would value the company at $16 billion to $19 billion, according to a Bloomberg report. Snapchat declined comment.

That would put the company right under China’s Xiaomi ($46 billion) and ride-hailing service Uber ($41 billion).

Snapchat was born in a dorm room at Stanford University as a new way for young folks to communicate, with messages that wouldn’t become part of their online record. Photos and videos disappear within 10 seconds.

Yahoo Seeking to Harvest Ad Revenue from Other Mobile Apps

NAACP Student Members Can Apply for $15,000 Scholarships Until June 18 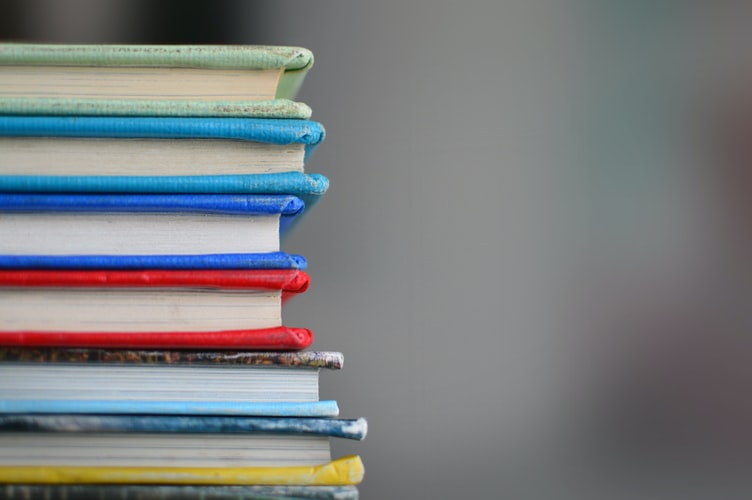 The NAACP and SmileDirectClub, a Nashville-based oral care company specializing in teeth-straightening technology, have partnered to offer scholarships to African American and other students of color.

They must maintain a 3.0 grade point average or above.

; The $15,000 awards will be granted to young people studying science, technology, engineering or math and must be used for tuition and fees. Payments will be annualized at around $3,500 each year.

Winners must also be high school seniors or undergraduates and members of the NAACP, the country’s oldest civil rights organization, which was founded in 1909 and has over 20,000 branches across the country.

“The SmileDirectClub Scholarship will help empower students in the Black community studying STEM with financial support so they can pursue their education with less of an economic burden,” said Yumeka Rushing, chief strategy officer, NAACP.

“This partnership is one of the ways the NAACP is working to secure educational equality of rights to eliminate race-based discrimination and ensure the health and wellbeing of everyone,” Rushing added.

“Through the SmileDirectClub Scholarship with the NAACP, we’re investing in the next generation of innovators and supporting the growth of diversity in STEM, a field that affects almost all aspect of our everyday lives,” said Cheryl DeSantis, the chief People & Diversity officer of SmileDirectClub.

The scholarship will cover tuition and needed tools. It will also provide support services, such as transportation and childcare, through an agreement with Brotherhood Crusade, a charitable nonprofit. 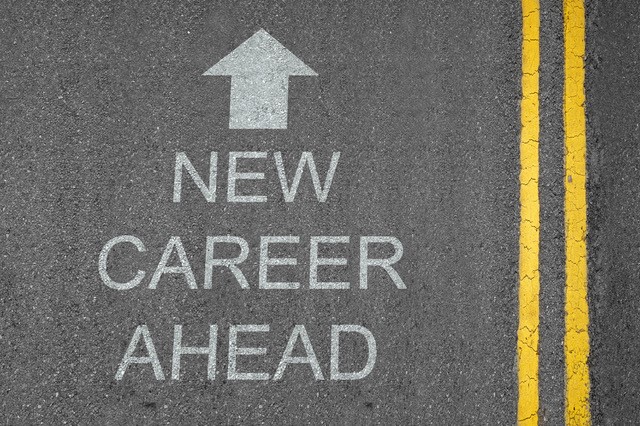 In an effort to increase Black representation in its workforce and the tech industry beyond it, Edison International (EI), a Los Angeles County-based utility company, has developed a four-year, $1 million program to provide scholarships of up to $25,000 to eligible students.

The scholarship program initially focuses on Black men and women in California, but military veterans are also encouraged to apply, according to the company.

“We believe a diverse applicant pool and workforce that reflects the communities we serve to make for better business,” said representatives of the company, which also invests in energy services and technologies, in a statement.

The annual scholarship will include tuition and targeted support services while students are enrolled at Los Angeles Trade-Technical College for the Powerline Mechanic Certificate and Class A license programs.

Eligible applicants must enroll at Los Angeles Trade-Technical College for the Fall 2021 semester, enroll in the Powerline Mechanic Certificate program, and have a high school diploma or General Educational Development (GED) equivalent.

Applications must be submitted by May 17.

The scholarship will cover tuition and needed tools. It will also provide support services, such as transportation and childcare, through an agreement with Brotherhood Crusade, a charitable nonprofit.

According to Edison, the program’s graduates may qualify for a job at Southern California Edison (SCE), and those who pass new employee assessments will be eligible to start as “groundsmen,” employees who maintain and service equipment and facilities.

Program administrators say the scholarship is being offered in partnership with the International Brotherhood of Electrical Workers (IBEW) Local 47, which also distributes funding for the program.

Marian R. Croak Invented Technology So You Can Make a Call Using Computer

Marian R. Croak (1955–) has not only been in the forefront of the field, she has contributed to the expansion of technology, specifically Voice over Internet Protocol (VoIP), throughout her career. 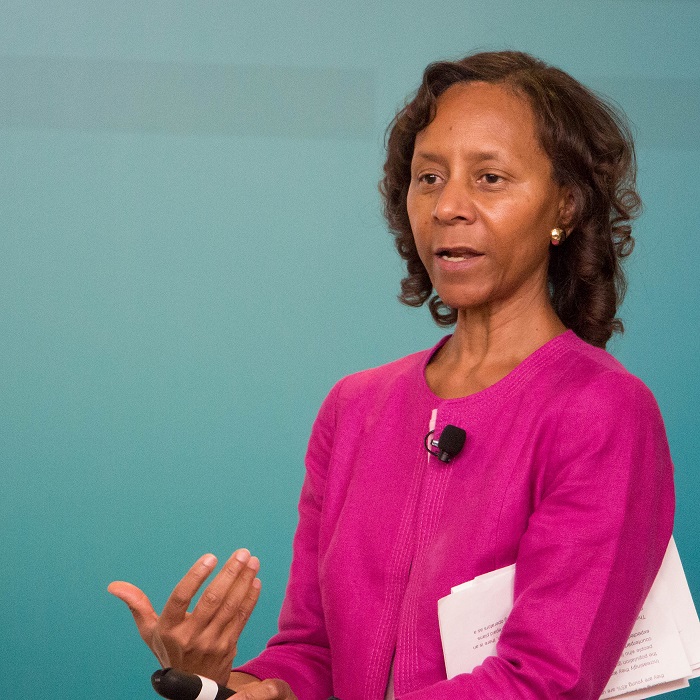 Marion R. Croak is now a vice president of Google

A 2016 study by the New York Times revealed that Black and Hispanic workers who graduated with computer science or engineering degrees were more likely than their white and Asian counterparts to hold jobs outside the fields of technology or engineering. These biased-hiring practices have historically limited opportunities for people of color.

Despite these challenges, Marian R. Croak (1955–) has not only been in the forefront of the field, she has contributed to the expansion of technology, specifically Voice over Internet Protocol (VoIP), throughout her career.

According to the Federal Communications Commission (FCC), VoIP is the technology that converts your voice into a digital signal, allowing you to make a call directly from a computer, a VoIP phone, or other data-driven devices.  It may also be referred to as IP telephony, internet telephony, broadband telephony, or broadband phone service.

Croak began her career at AT&T Bell Laboratories in 1982. During her tenure, she served in various positions within voice and data communication. Among the more than 200 patents she holds in several areas, 100 are in VoIP. She has helped advance VoIP technology, including calling and text messaging on cellular phones.

Currently, Croak has more patents under review, and has applied for and been granted more than 350.

During her tenure at AT&T, Croak was aggressive in climbing the ladder. While serving as vice president of Services Network in Research and Development, she was responsible for more than 200 programs dealing with AT&T’s wireline and wireless services, supervising engineers and computer scientists who would assist her in running the programs.

She was later promoted to AT&T’s senior vice president of Applications & Services Infrastructure, where she supervised more than 2,000 computer scientists and engineers. She was also in charge of development, testing, service planning, and product realization.

Croak left AT&T in 2014 for a position at Google. There she served as vice president for site reliability engineering, overseeing hundreds of staffers who troubleshoot complicated software problems across the conglomerate. She was responsible for getting the internet into areas of the world where there was none.

According to a 2020 Wall Street Journal article, that accomplishment makes her “one of the highest-ranking Black female executives among Google’s roughly 200,000 full-time and contract workers.” Only 2.6% of Google’s leadership is Black.

Little has been documented about Croak’s early life. We know that she was born in Pennsylvania and that she often spoke of her father as having an influence on her success. Throughout her childhood, she said, he “pushed her to pursue her passion for science through as many creative ways as possible, such as building a chemistry lab in their home.”

Croak started out on her journey toward engineering and technology in the New York City public schools. She later attended the University of Southern California and Princeton University, earning a PhD in Qualitative Analysis and Social Psychology  in 1982.

During a 2020 interview with the Wall Street Journal, Croak said: “I do care more about doing well at work, and yet many of the things I hear people say they’ve experienced, I’ve experienced as well. I feel immensely comfortable having white colleagues and friends and relatives, but sometimes there’s just this slight unawareness that we live in parallel universes.”