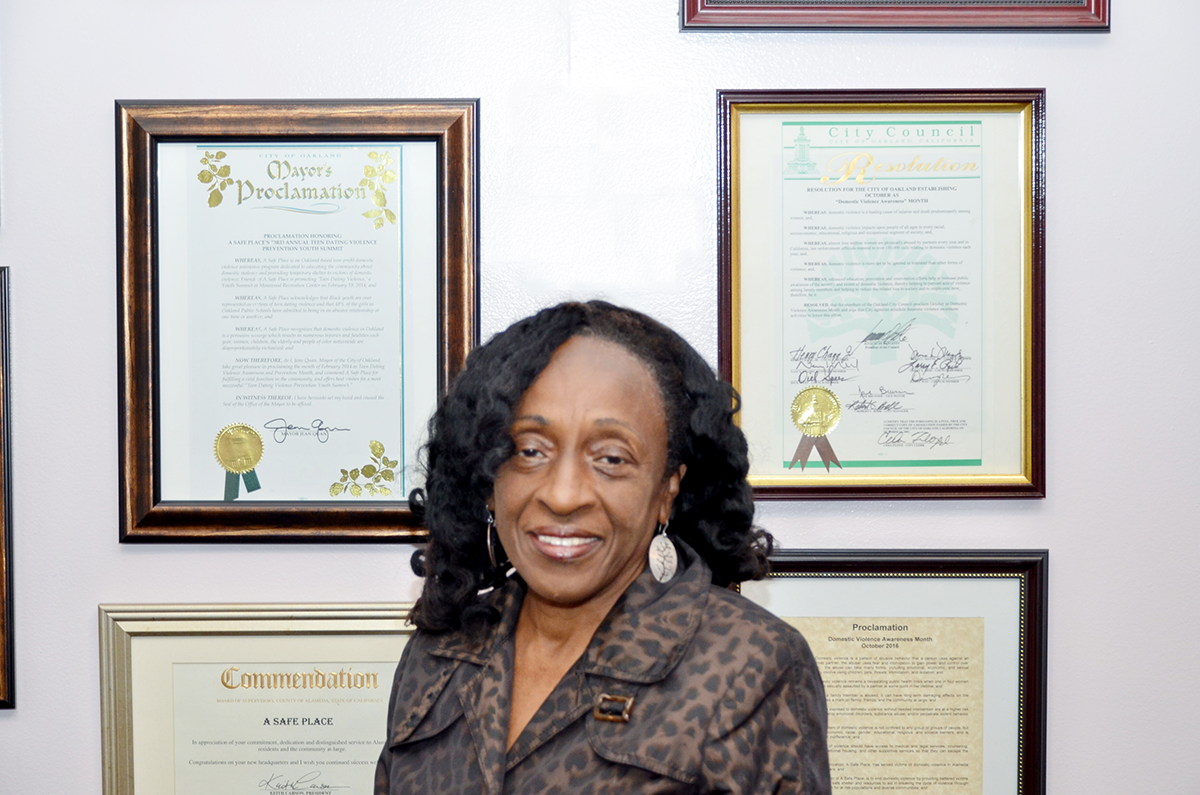 For several months, the most vulnerable have been suffering. COVID-19, in the form of shelter-in-place, has created another level of isolation, not only for adult victims but also for children. Unfortunately, there is evidence that during this imposed isolation domestic violence has been escalating. Most recently, the U.N. described the worldwide increase in domestic violence as a “shadow pandemic” alongside COVID-19.

Reports from women speak to their feelings of uncertainty. “Should they try and leave or stick it out.”  Many feel trapped, while others are leaving due to the increased abuse. The consequences are horrific for all women living with a perpetrator. Many women fear the unknown. Trapped in the home during the pandemic, they are afraid to leave since the options to escape that existed before COVID-19 no longer exist. Family and friends are reluctant to welcome another family into their homes due to safety issues created by the virus. Many shelters have limited capacity for the same safety reasons. Some survivors are seeking support via texting or finding other creative means to communicate.

Another problem was the closure of the courts and, even though they are open now, are working at a significantly reduced level.  Child custody orders, protective orders and other domestic violence-related matters are not getting the same attention due to restricted court schedules. Arrests for domestic violence are often disputed by survivors, making it difficult for law enforcement to intervene.

Finally, one of the greatest fears among those experiencing domestic violence, and those who are at risk of being abused, is that they might become homeless due to lack of income. In the economic crisis caused by COVID-19, many workers have been furloughed, and this loss of employment can result in families at risk being trapped in an unsafe home. They cannot afford to sustain the rent alone and will stay with the perpetrator since he “helps with the bills.” Women tell stories of perpetrators threatening to “put them out” on the streets since some survivors are facing unemployment.

Power and control are primary issues with perpetrators. Withholding financial and other kinds of support are the primary ways they perpetrate financial abuse. Threats and psychological abuse create a volatile and hostile environment for both the survivor and the children.

Children are living in homes each day with no outlet or escape; they cannot speak out or receive the daily support normally received through school and other extracurricular activities. The mental and psychological effects of this time in confinement for children will be long term.

Children who witness domestic violence are often traumatized. Due to the rising levels of tension and anger in abusers caused by the stresses of shelter-in-place and unemployment, children may also be physically abused. The long-term effects will become manifest as children return to school. Protective factors must be considered in supporting children who are living in homes where domestic violence is occurring.

Minority communities are often most affected during disasters, often forced to compromise their health to maintain employment and it is even worse for survivors of domestic violence. These life stressors, along with constant mental and physical abuse, will create a need for mental health support in reducing the trauma experienced during the pandemic.

Shelter-in-place is critical and is one of the most important methods to remain safe amid the COVID-19. However, it has had a tremendous negative impact on survivors of domestic violence and their children. 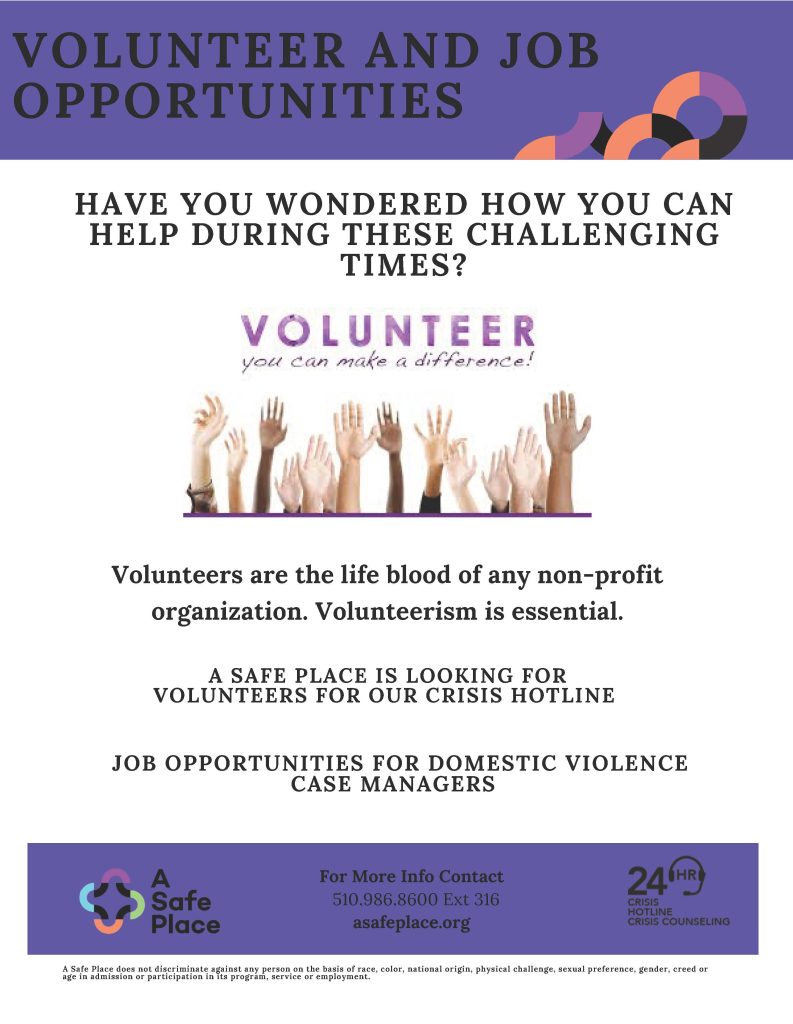 The Greenlining Institute Mourns the Passing of Co-Founder Bob Gnaizda