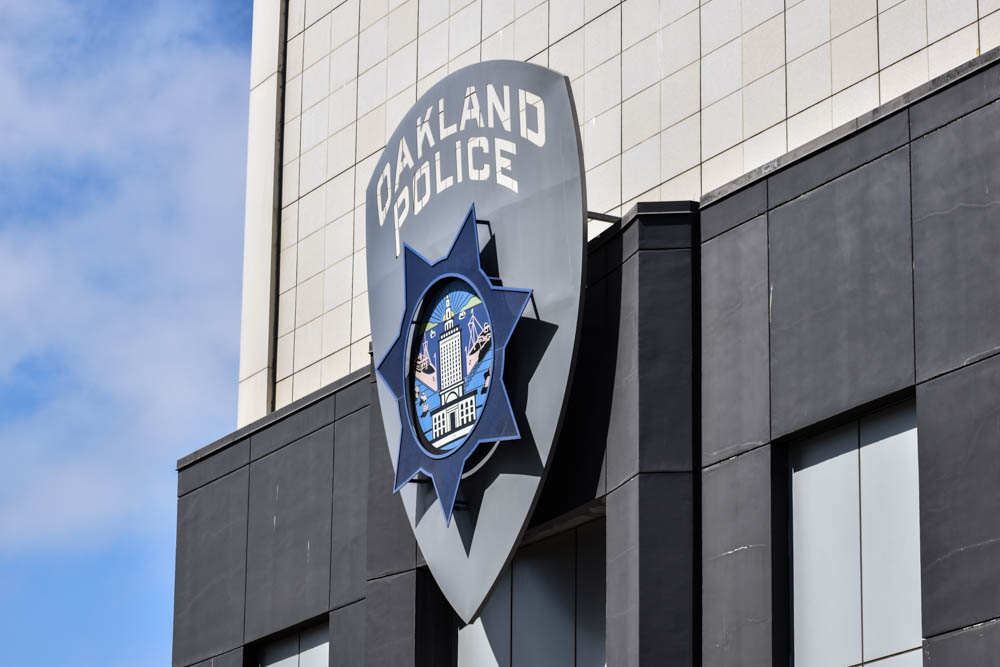 Before George Floyd, Breonna Taylor and countless others were killed by police this year, Joshua Pawlik was killed by the Oakland Police Department (OPD) on March 11, 2018.

Pawlik lost his life that night under circumstances that would eventually lead to the Oakland City Council agreeing to pay Pawlik’s family $1.4 million in April of this year.

More than two years after Pawlik’s death, a 54-page report on the shooting was released on August 17, 2020. A summary of the report and a timeline of follow-up events is below.

A passerby who was walking his dog on 40th Street in Oakland called 911 at 6:15 p.m. and reported that Pawlik was unresponsive, lying between two homes and possibly may have had a weapon.

Pawlik a 31-year-old white homeless man from San Francisco, was initially described as a “light-skinned male” by police dispatchers.

Officer Josef Phillips, first at the scene, arrived at 6:19 p.m. and reported to the OPD Communications Division that Pawlik had a semiautomatic handgun in his right hand and was “. . . either sleeping or unconscious, or possibly intoxicated or under the influence of narcotics.”

Other officers and supervisors arrived at the scene and blocked traffic and a BearCat (specialized armored police vehicle) also arrived.

A camera was placed on the BearCat and captured Sgt. Francisco Negrete, officers William Berger, Brandon Hraiz and Craig Tanaka firing their AR-15 patrol rifles — 22 shots in 2.23 seconds — as Pawlik began to awaken and move.

Pawlik was pronounced dead at the scene at 7:13 and had been handcuffed.

The five police officers were not disciplined immediately at the time because Oakland Police Chief Anne Kirkpatrick, the first woman to head the OPD, said they did not act improperly. They were eventually fired in 2019 but reinstated because the Oakland Police Commission violated the open meeting laws.

As reported by Zack Haber in a story published in The Post on March 15, 2019, the Coalition for Police Accountability (CPA) called for the firing of Kirkpatrick.

Oakland Mayor Libby Schaaf, who hired Kirkpatrick in January 2017, joined the seven-person OPD commission in voting unanimously to fire Kirkpatrick without cause on Feb. 20, 2020,

In May, Kirkpatrick filed a federal whistleblower suit against the City of Oakland, claiming her firing was retaliation for exposing the Oakland Police Commission’s corruption and abuse of power.

“The March 11, 2018, Shooting of Joshua Pawlik by Oakland Police Officers:  A Report of the Monitor/Compliance Director,” was released.  Retired Chief Robert S. Warshaw is listed as the author and monitor/compliance director.

The report recounted the killing of Pawlik by “. . . 22 bullets fired by four officers as he gained consciousness, with a handgun by his side, in a residential neighborhood of Oakland.  One officer fired seven times; another six times; another five times; and another four times . . .”

“Deaths of the disenfranchised—be they people of color, those affected by mental illness, or those experiencing homelessness—at the hands of the police are a stain on our national character.”

The report concluded that Pawlik’s right hand was on the ground when the shooting began and concurs with OPD, which acknowledged “ . . . that the on-scene Commander was not sequestered at the scene, nor was he interviewed on the night of the incident.”

The report also found that former Chief Kirkpatrick “… failed to question and correct the numerous deficiencies and omissions in the investigation prior to finalizing and forwarding the report to the District Attorney’s Office.”

Based on that report, on March 6, 2020, the D.A. declined to prosecute the case against OPD.

Schaaf told Warshaw that Pawlik’s shooting was “awful but lawful”.

In conclusion, the report stated that “Joshua Pawlik’s death, as well as many others, mostly Black and Brown, who have died at the hands of the police, are to be counted among those that do. (Referring to Schaaf’s ‘lawful but lawful’ statement.) The brutality of Joshua Pawlik’s death; the incompetence and dishonesty in its aftermath; and the failure, thus far, for it to result in real change, debase us all.”

“ . . .[T]he burden for finding the path forward still rests principally with the City of Oakland and its Police Department.  The death of Mr. Pawlik could have been avoided if the officers involved had responded differently.  The officers had other options; the supervisors and commanders had authority to provide on-scene direction and oversight.  They all failed.”

Finally, the report points out lessons to learn: “[t]he Oakland Police Department must prevent officer-involved shootings like the one that killed Joshua Pawlik.  The Department must have the courage, commitment, and cadre of leaders with an unwavering willingness to hold to account those sworn to uphold the law.  Most importantly, the City of Oakland and its Police Department must demonstrate that they can establish and maintain community trust in the absence of Court Supervision and monitoring.”

The report suggests using the resources of the Negotiated Settlement Agreement (NSA) to set the “ . . . conditions for Constitutional and effective policing, and provide direction toward best practices in the field.”

The NSA was established in 2003 in response to a lawsuit against OPD over misconduct.

The report also cites The Oakland Police Commission as, “ . . . an important voice for police reform at a time when it is clearer than ever that a police department cannot function without the support of, and oversight by the community it is presumed to serve.”