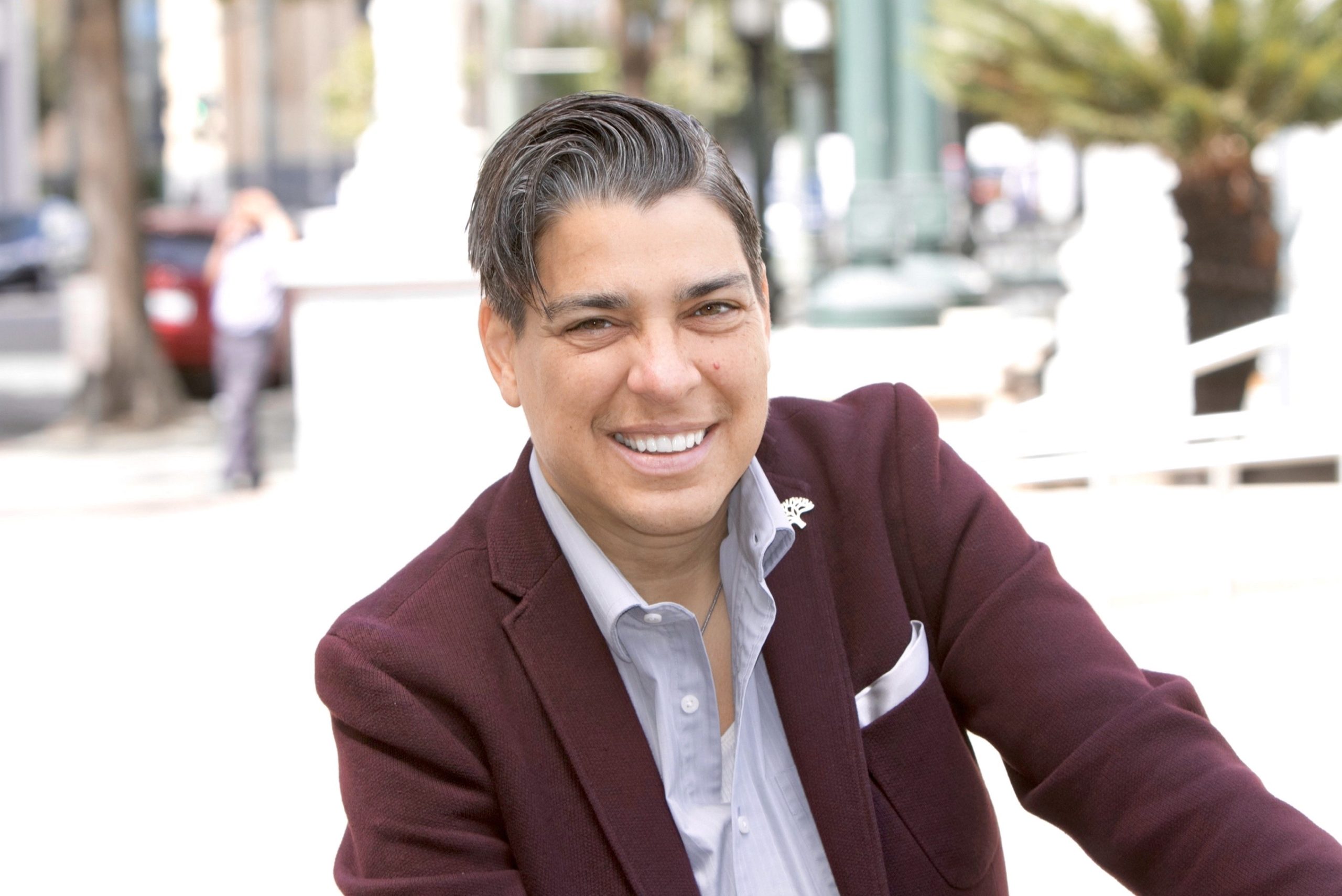 This is the second in a series of three, profiling the three candidates who are running for the Oakland City Councilmember At-Large position.

Rebecca Kaplan, who has served as the At-Large representative to the Oakland City Council since 2008, is running for re-election to continue to work on three major issues: homelessness, police accountability, and environmental injustice, especially in East and West Oakland.

Kaplan is the first openly LGBT elected official in Oakland where she was elected president of the City Council by a unanimous vote in 2019 and is running for re-election against Derreck Johnson and Nancy Sidebotham.

Born in 1970 in Ontario, Canada, Kaplan did her undergraduate work at the Massachusetts Institute of Technology and went on to attend Stanford Law School while living in Oakland while in school. She and her partner, Filmmaker and Advocate Kirthi Nath, currently live in Jack London Square.

She was involved in advocacy for prisoner rights, against mass incarceration, and worked as a tenant’s rights attorney.  Kaplan helped put Oakland’s “Just Cause Eviction” on the ballot in 2002 and got it passed.  She is currently a civil rights attorney.

Kaplan’s first elected office was as a trustee on the AC Transit Board of Directors. She served in this capacity for seven years during which time she spearheaded the Free Shuttle Bus in downtown Oakland that runs from Grand Avenue down Broadway to Jack London Square.

In regard to strategies about homelessness in Oakland, Kaplan promises to “replicate what works” having already collaborated to establish two “dorms” one at the Henry Robinson Multiservice Center and another dorm in Rockridge on the site of the California College of the Arts. She firmly believes that “Tuff sheds don’t work.”

She states that 80% of the homeless people are from Oakland and the homelessness is caused by financial displacement and foreclosure or have otherwise been “pushed into homelessness.”

She is proud to have worked with the Urban Strategies Council in 2019 to train civilian mental health workers, before the “Defund the Police” movement.

As for police accountability, in addition to the aforementioned training for civilians, which removes this function from the police, she advocates for an independent Police Commission.

On the November 2020 ballot, she is collaborating with Youth Vote to get Measure QQ on the ballot, which would allow 16- and 17-year-olds to vote in local school board matters

Kaplan on her website says:  “I am honored to work with community to support real solutions to our homeless crises,  fight for zone-based clean-up and enforcement of illegal dumping, get guns off the streets, provide for public health and local small business support, strengthen housing for all income levels, improve our air quality, transit, pedestrian and bicycle safety, racial and economic justice, and police accountability.”

For more information go to KaplanforOakland.org.