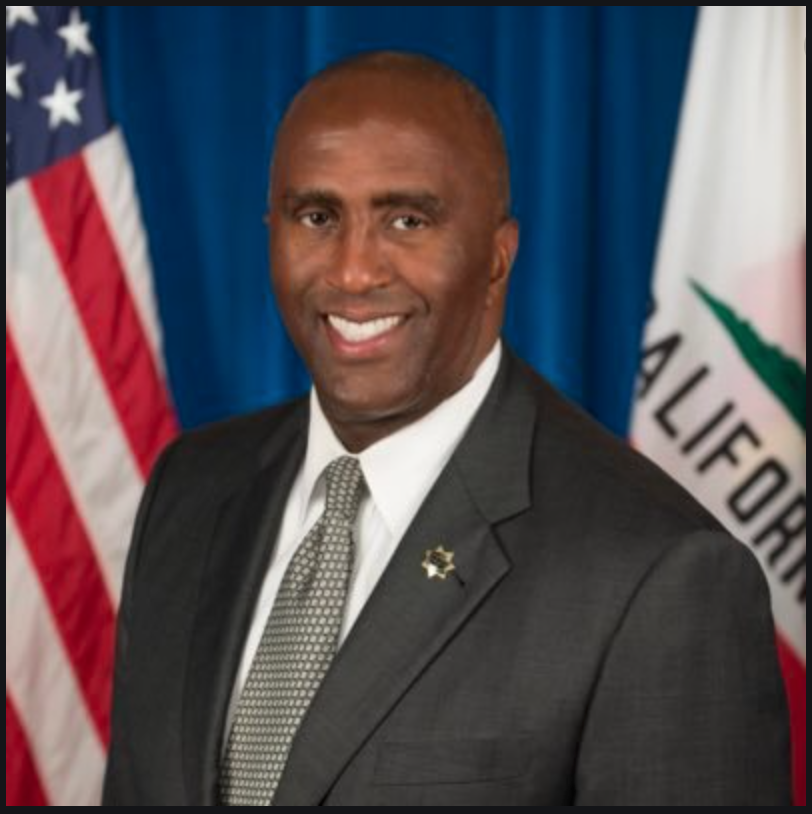 Assemblymember Jim Cooper (D-Sacramento), who is a member of the California Legislative Black Caucus, says he supports Gov. Gavin Newsom’s executive order issued last week that phases out gasoline-powered vehicles. The directive requires all new passenger vehicles sold in California to have zero-emission engines by the year 2035.

But Cooper, who is the chair of the Assembly’s Budget Subcommittee No. 4 on State Administration, has some concerns about how the mandate will affect low-income families.

Newsom says his vision is to replace gasoline-powered vehicles with electric vehicles (EV) on California’s highways and surface roads.

“The EVs pictured in today’s signing of the EO (executive order) cost more than $50k each. How will my constituents afford an EV? They can’t. They currently drive 11-year-old vehicles,” Cooper tweeted on Sept. 23.

To comply with the governor’s executive order, the Air Resources Board is also expected to develop regulations to mandate that all operations of medium and heavy-duty vehicles be 100% zero-emission by 2045, where feasible. Trucks that tow freight will have to become compliant by 2035.

Recently, Cooper, who represents California’s 9th Assembly District, wrote a two-page letter to leaders of environmental organizations, calling out racism and the lack of diversity.

Prominent environmental organizations in the state, including the Sierra Club California (SCC), the California League of Conservation Voters (CLCV), the National Resources Defense Council (NRDC), and Environment California, “from their leaders to their funders, are nearly all white,” Cooper said.

“(And they) attempt to trade on race issues by branding their efforts as: ‘environmental justice’ — for which they do not apologize,” Cooper wrote in the letter dated Aug. 3.

Now, the assemblymember is directing his concern to the high costs of EVs and how their unaffordability will be a burden to lower-income, working-class Californians.

“I, too, believe we must cut emissions to combat climate change. That’s why I’ve run bills to increase rebates for low-income residents to buy EV’s. But we know @AirResources regs benefit the well-off, not my constituents,” Cooper tweeted.

Newsom’s said his action will “aggressively” move the state further away from its dependence on climate change-causing fossil fuels and, at the same time, retain and create jobs, which will spur economic growth.

The transportation industry is responsible for more than half of all of California’s carbon pollution, 80% of smog-forming pollution, and 95% of toxic diesel emissions. Communities in the Los Angeles Basin and Central Valley see some of the dirtiest and most toxic air in the country, the governor pointed out in a written statement.

“This is the most impactful step our state can take to fight climate change,” Newsom said. “For too many decades, we have allowed cars to pollute the air that our children and families breathe. Californians shouldn’t have to worry if our cars are giving our kids asthma. Our cars shouldn’t make wildfires worse — and create more days filled with smoky air. Cars shouldn’t melt glaciers or raise sea levels threatening our cherished beaches and coastlines.”

In February 2019, the energy foundation reported that the Union of Concerned Scientists (UCS) quantified Californians’ exposure to dangerous air pollution.

“Exposure to PM2.5 (particulate matter smaller than 2.5 micrometers in diameter) is linked to increased illness and death, primarily from heart and lung diseases,” the Energy Foundation reported. “These particles are small – 20 times smaller than the diameter of fine human hair – so they can penetrate deeply in the lungs, and the smallest particles can even enter into the bloodstream.”

The governor’s executive order also sets new health and safety standards that protect workers and communities from the impacts of oil extraction.

However, it does not prevent Californians from owning gasoline-powered cars or selling them on the used car market, Newsom says.

By the time the new rule goes into effect, zero-emission vehicles, the governor’s office stated, will almost certainly be cheaper and better than the fossil fuel-powered cars that dominate roadways now.

The upfront cost of electric vehicles are projected to reach parity with conventional vehicles within a few years, and the cost of owning the car – both in maintenance and how much it costs to power the car mile for a mile – is far less than a fossil-fuel burning vehicle, the governor’s office stated.

“I applaud the Governor’s goals, but how will @AirResources develop regulations that will actually benefit the majority of Californians? Last year, (the California Air Resources Board) said the overall mean purchase price of a CA household’s main vehicle was $14,000, which is over half of their yearly income,” Cooper tweeted.