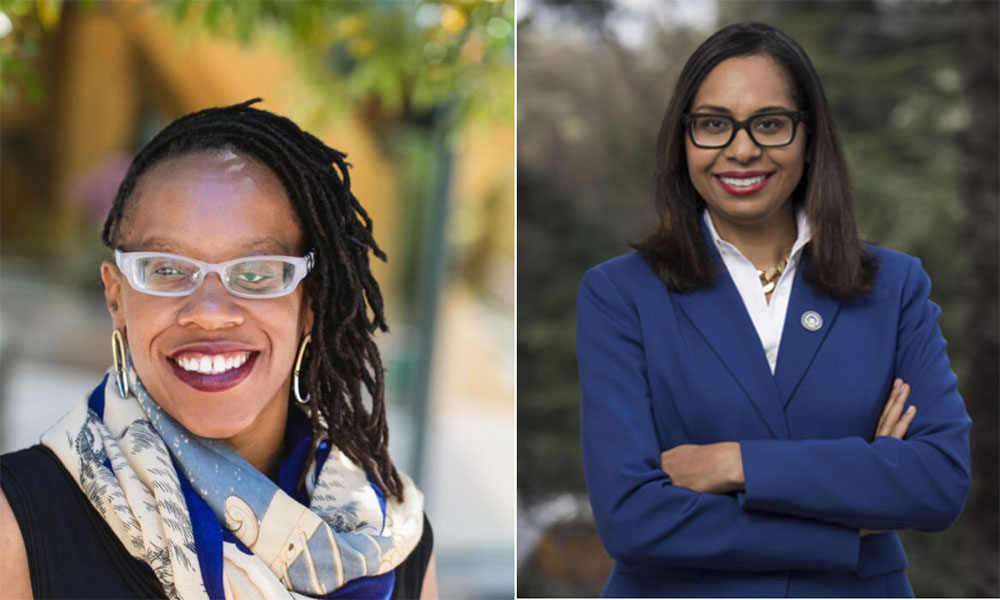 In the wake of recent calls to shift responsibility for non-violent intervention away from police departments, lawmakers and community advocates around California are calling on Gov. Gavin Newsom to sign AB 2054, also known as the CRISES Act.

CRISES is an acronym for Community Response Initiative to Strengthen Emergency Systems.

AB 2054 calls for the authorization of a pilot grant program that would allow community-based organizations instead of the police to respond in emergency situations, including incidents requiring mental health intervention, which often involve people experiencing homelessness. 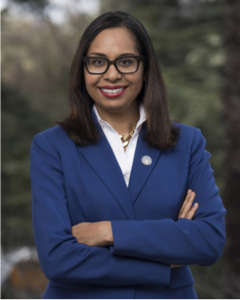 Assemblymember Sydney Kamlager (D-Los Angeles), the author of AB 2054 and a member of the California Legislative Black Caucus, hosted a press conference Sept. 22 featuring community advocates and family members of individuals who were killed by police officers while experiencing mental health crises.

When police officers are sent to de-escalate mental health crises 2015 Treatment Advocacy Center survey, these encounters sometimes turn violent. A 2015 Treatment Advocacy Center survey found that at least 1 in 4 people killed by law enforcement were suffering from acute mental illness at the time of their death. Also, a 2015 Police Executive Research Forum study revealed that police officers only receive an average of eight hours of mental health intervention training compared to nearly 60 hours of gun training that they undergo.

“Interactions with police can induce terror in many people who historically have been traumatized by law enforcement. Too often, these interactions are deadly. Too often, people just want solutions to their problems. They just want an emergency or a crisis solved, but they are afraid to call the police because of the potential consequences,” said Kamlager.

Addie Kitchen is the grandmother of Steven Taylor, a Black man who was killed in April 2020 by San Leandro police while going through a mental crisis and experiencing homelessness.

“It took them 40 seconds to kill Stephen, 40 seconds. When that officer walked in and saw he was Black and homeless, he already had in his mind, what he needed to do. He didn’t think about, you know, maybe let me step back,” said Kitchen.

Kitchen also spoke about how Taylor’s death devastated her family, including his two sons.

Hali McKelvie spoke about her mother, Myra Micalizio, who was killed by a Butte County Sheriff’s Dept. deputy in April 2018 while she was going through a mental health crisis. The interaction between Micalizio and the police was only 11 seconds long before she was shot 11 times.

Advocates also spoke about the community groups that have already been providing human crisis response in the state, such as Mental Health First in Sacramento, and their need for more funding.

“This is community response to community crisis, and we are already doing this. We are on the ground. There are grassroots organizations like my own, but we are running these programs on shoestring budgets, out of the generous hearts of volunteers, because we’re clear that we’re tired of our community members dying,” said Cat Brooks, co-founder of the Anti Police-Terror Project. 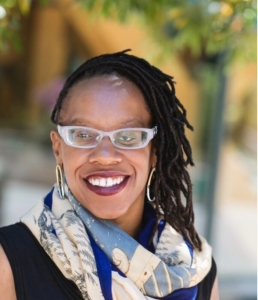 “AB 2054 is truly a love letter to possibility, an idea that communities can keep one another safe. That local community-based organizations and trained professionals in selected communities, if given the resources and the opportunity, can become an additional force to create safety,” she said.

Gov. Newsom has until September 30 to sign AB 2054, and other bills the State Legislature has passed this year. If not, they automatically become law.