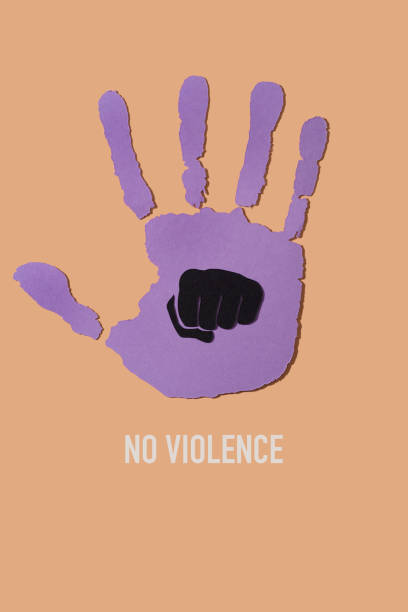 In partnership with California Black Media, the Post Newspaper Group will be publishing a series of stories on violence in the home from now, Women’s History Month, through October, Domestic Violence Awareness Month. Domestic violence affects 1 in 4 women and 1 in 7 men in the course of their lifetimes, according the Center for Disease Control. Domestic violence ends in 30,000 deaths per year worldwide. Recent studies show that Black women are three times as likely as other ethnic and racial groups to experience lethal domestic violence, making it the leading cause of death for Black women, ages 15-25. In the months to come, we will take a solutions-oriented approach in our stories as we explore early signs of intimate partner abuse, new state laws to help survivors, impact of religious ideology, same-sex partner abuse and more. Our writers will be reaching out to survivors, social workers, volunteers and faith-based leaders to get ideas on the latest policy and community practices to deal with what is nothing less than a scourge on mental and emotional health. During this months-long campaign, the Post will also host two gatherings inviting the public to learn more about the impact of domestic violence.