Port of Oakland Board Elects Joan Story as President
Advertisement 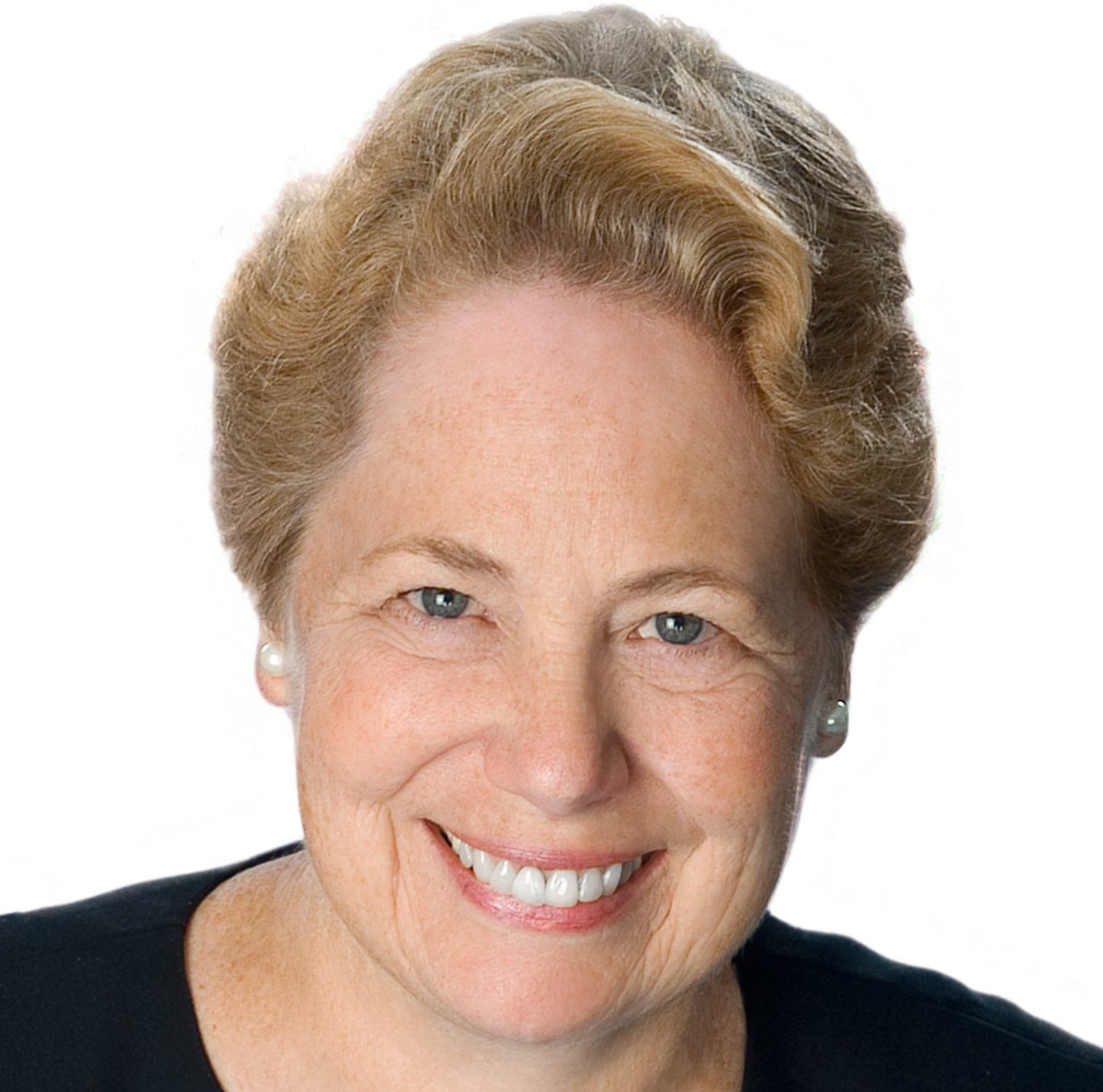 Joan Story has been elected president of the Board of Port Commissioners for the Port of Oakland. The port’s seven-member governing body unanimously selected Ms. Story at their July 13 meeting.

“I’m gratified to have the support of my colleagues on the board,” she said. “With their guidance and the commitment of a talented staff we look forward to continued success at the port.”

Commissioners elected Cestra “Ces” Butner as first vice president of the board. Andreas Cluver was elected second vice president. Ms. Story will replace Commissioner Michael Colbruno, who served as board president for the past year. He will continue as a port commissioner. A prominent real estate attorney, Story was nominated for the Port Board in July 2015 by Oakland Mayor Libby Schaaf.

Ms. Story is of counsel to the international law firm of Sheppard, Mullin, Richter & Hampton. She graduated from Occidental College. She was a member of The Trust for Public Land California Advisory Board and a board member of the Child Care Law Center.

Opinion: The Power of Being Seen – That’s How Learning Happens