Tallest Cranes Ever for Port of Oakland Arriving from China 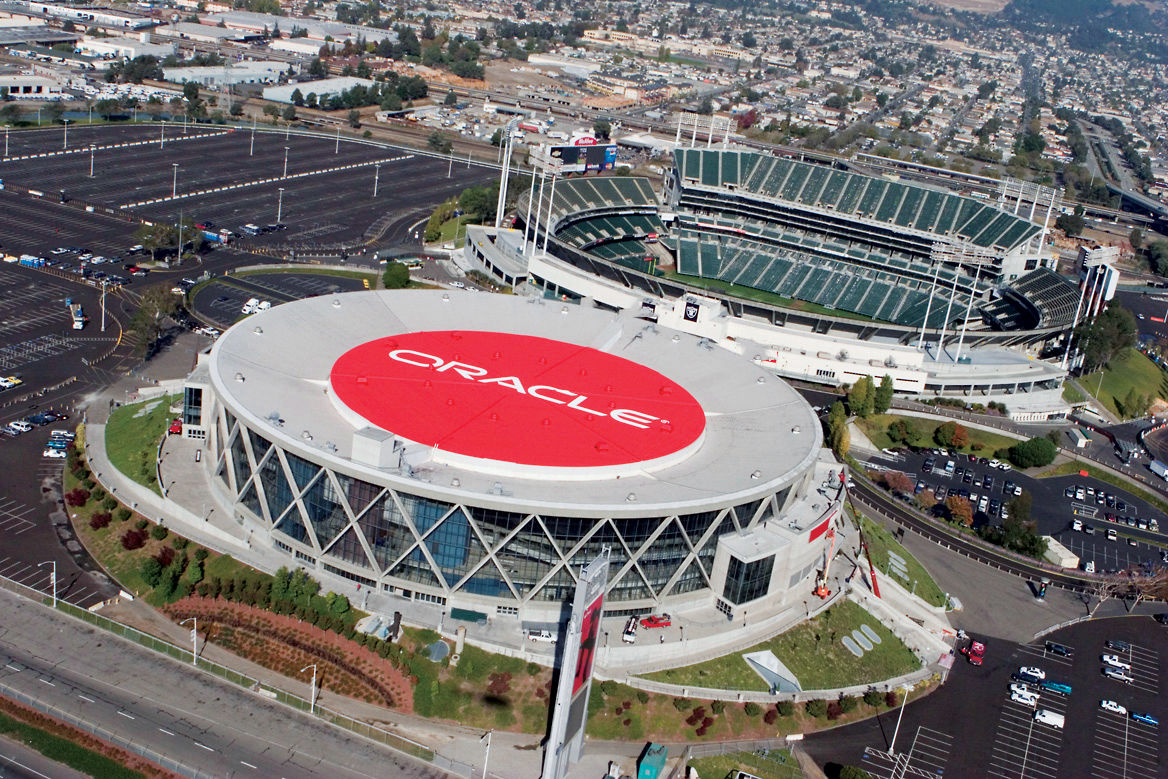 When I heard the sad news of the death of former Oakland A’s player Joe Morgan it reminded me of last week’s talk with Dave Kaval, President of the Oakland A’s last week about his team’s views on the

Future of the A’s franchise in Oakland. I was particularly impressed with his upbeat attitude toward economic inclusion.

Of the Black community in the team’s development vision for the Coliseum area and the Howard Terminal Port of Oakland site.

He reiterated his commitments to include the West Oakland community in their plans to provide extensive economic, environmental and employment benefits.

He was confident that the Port and the City, led by the Mayor, would be supportive of their efforts to build near the estuary.

I asked him why the A’s needed to purchase the Coliseum if they preferred to go the Howard terminal site. He said he felt a sense of commitment and responsibility to help with the development of the East Oakland site that had been neglected for more than 50 years.

At that point I proposed an alternative plan to garner maximum support from the Black community and the elected officials.

I explained how the A’s had opportunity to champion significant Black participation and ownership that no other American city has achieved thus far.

I proposed that the A’s promote their Black Vice President Taj Tashombe and put him atop the A’s development corporate entity that could function as a co-development with a Black Developer to complete the commercial and housing complex within the coliseum complex zone. I also told Kaval that I had not consulted with Taj, but I was just recommending a major move to help establish credibility since Taj had grown and played in the shadow of the coliseum.

I further recommended that he set aside an equity stake for Taj, Black investors and former Black A’s stars who had helped to bring championships to Oakland. They could joint-venture with a group of Black investors who are also seeking to own the Coliseum.

The A’s could make a major statement about race and equity modeling by building half of the planned 4,000 housing units in the first phase, before the market rate units, as truly affordable for very, very low-income displaced Black residents. The homes could be dedicated for the first right of refusal for those who are now dwelling in tents and makeshift shelters in East Oakland. The development could be a joint effort with several non-profits and faith-based housing development groups. He said he thought it was an “interesting idea” but wondered aloud if the state, county or city would approve. I told him he should go for it and the community would thank him for recognizing the “Black straws that stirred the A’s drinks” for many years.